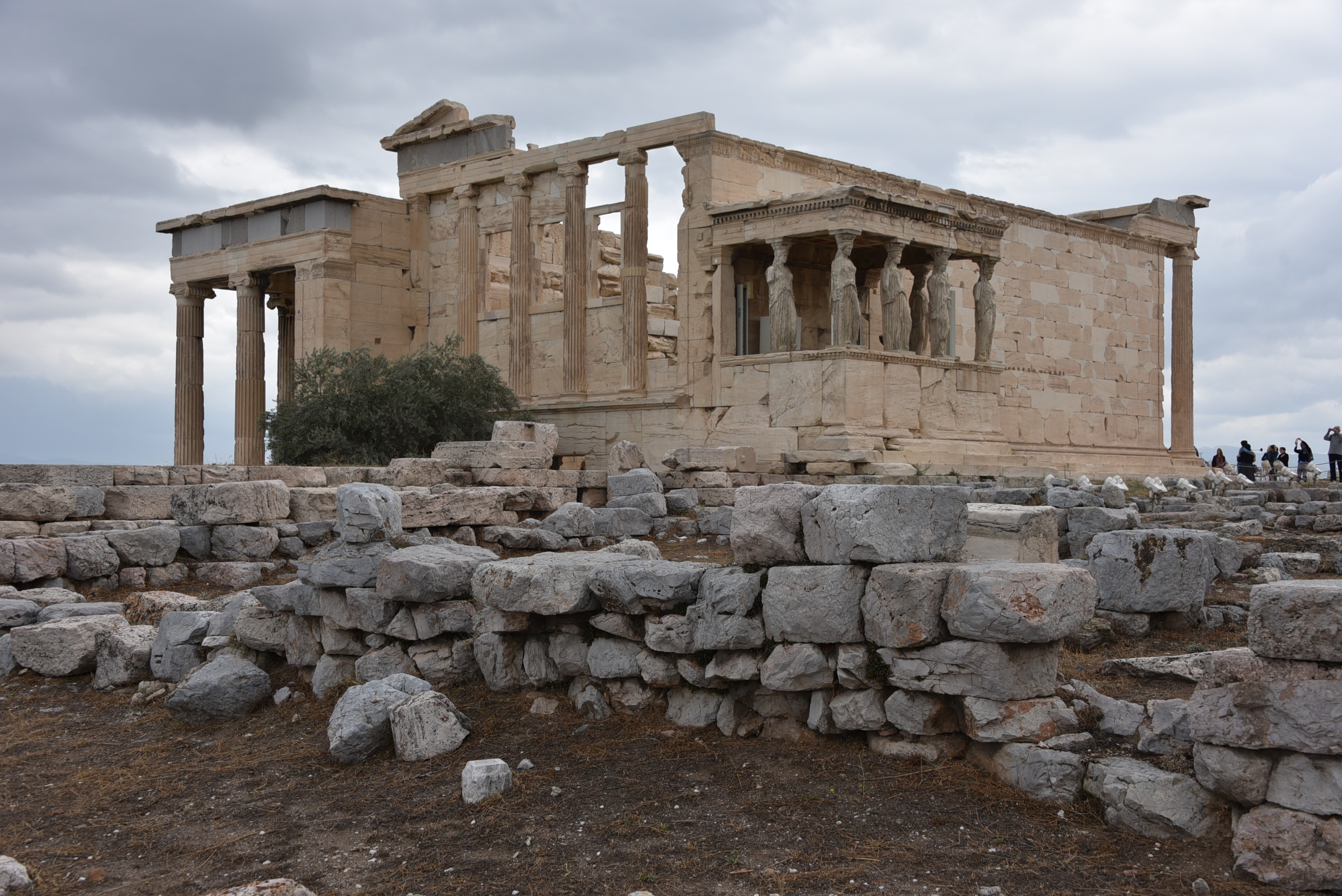 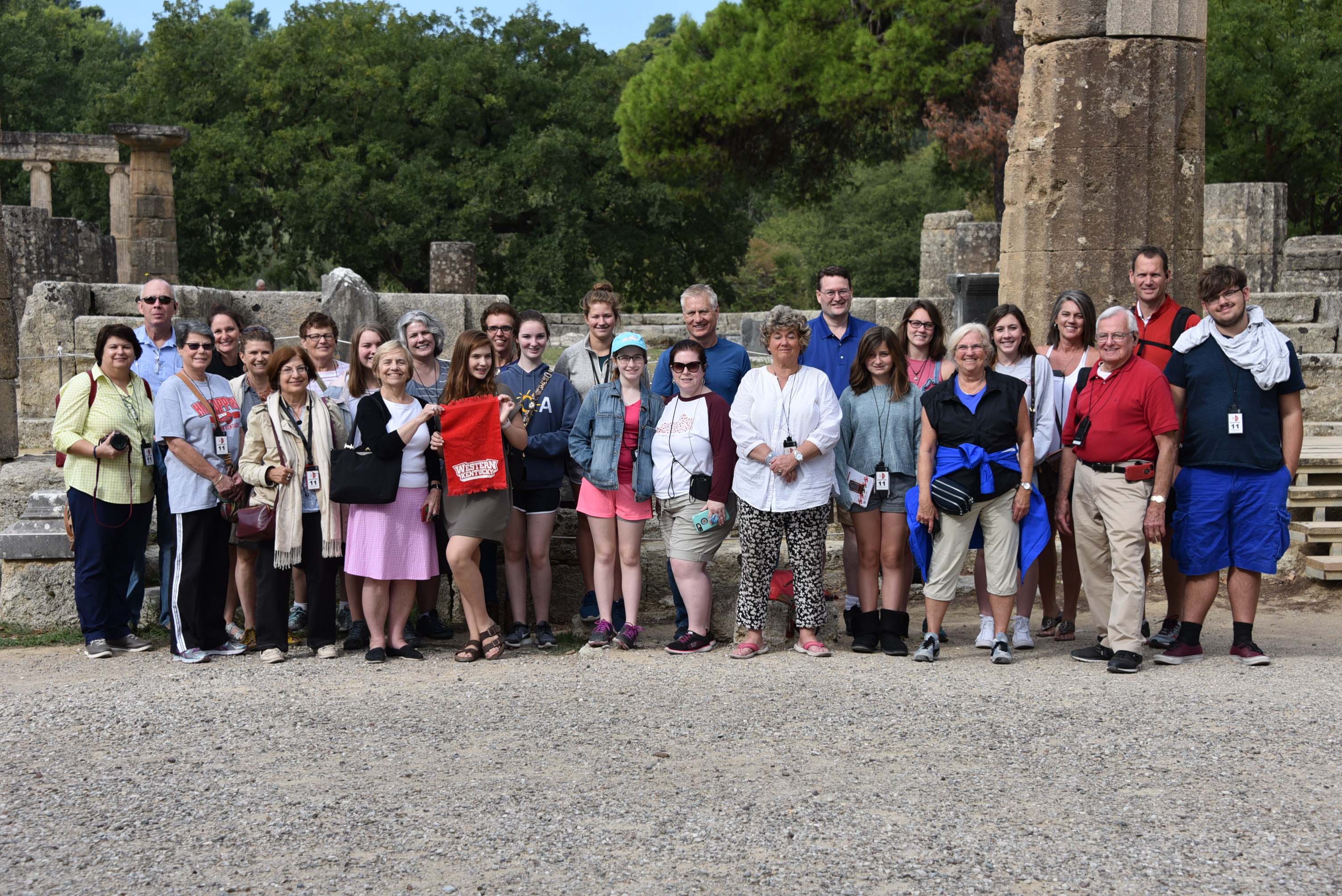 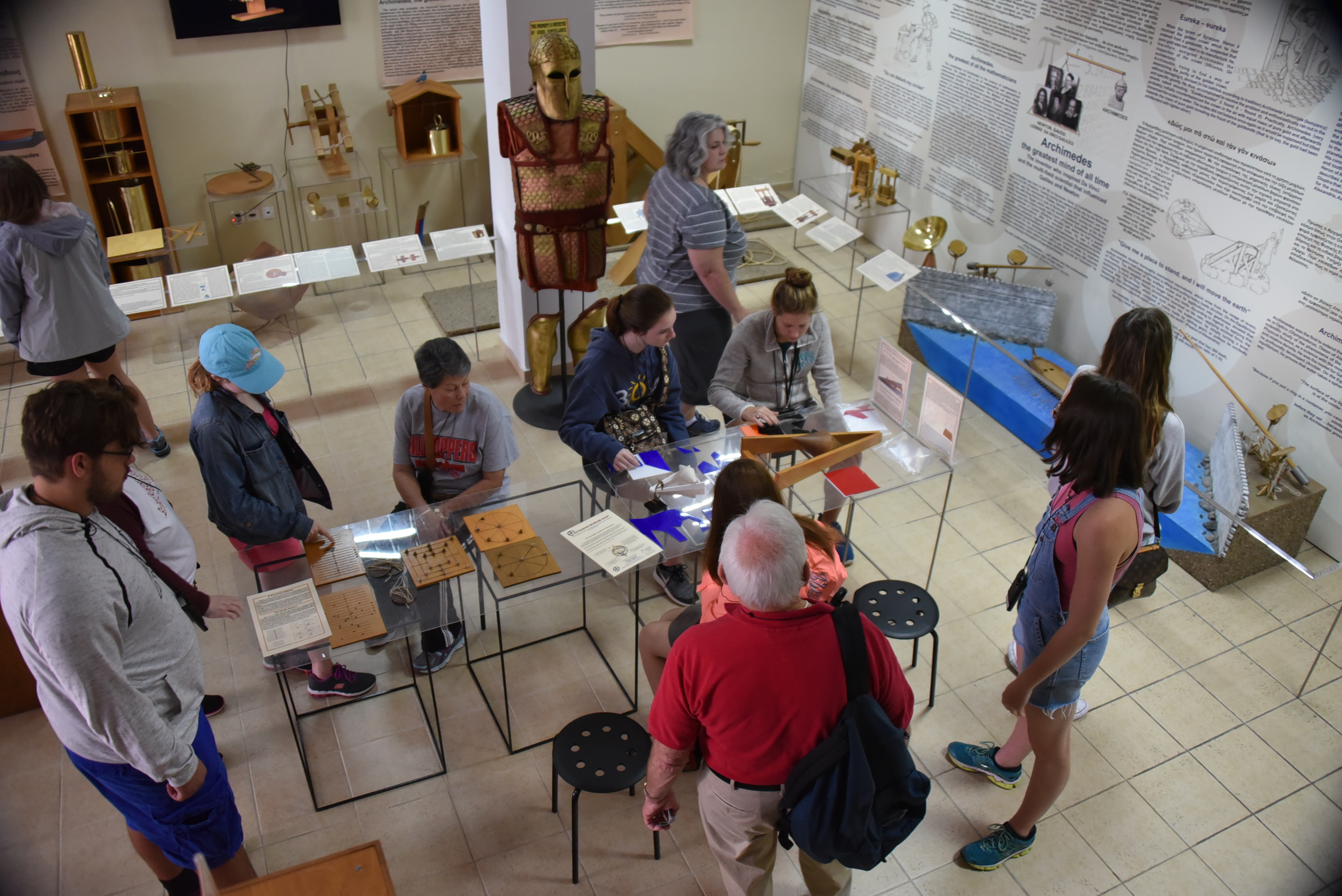 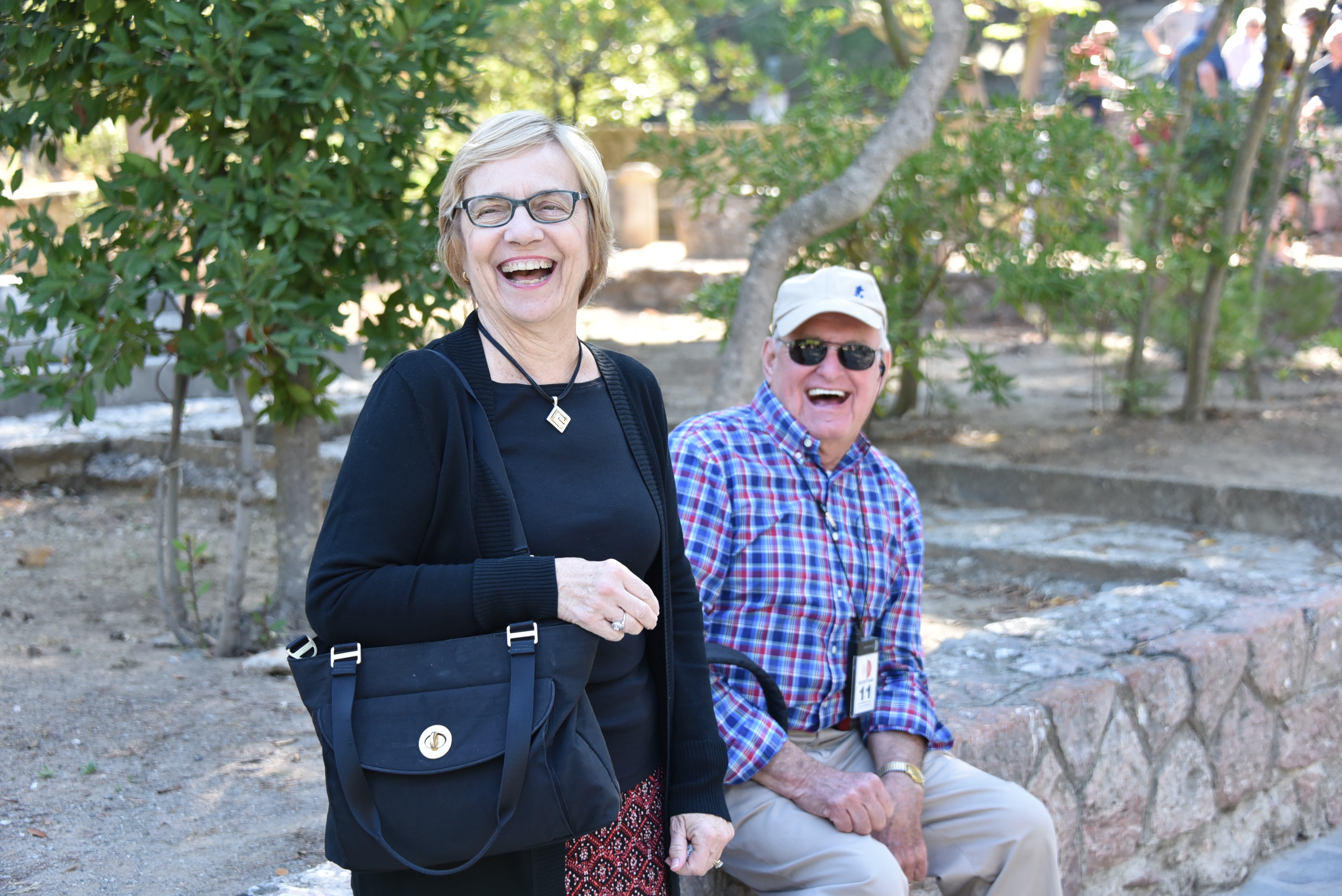 Depart the USA for Greece.

Arrive in Athens and transfer to our hotel by private motor coach.  Take a city drive to see points of interest in Athens, including the famous Presidential Guard and the stadium where the first modern Olympics was held in 1896.  In the afternoon, climb  the Acropolis to see the majestic Parthenon and the Temple of Nike Athena.  Close out the day with a visit to the new Acropolis Museum.

In the morning, visit the National Archaeological Museum.  This museum houses the world’s most extensive collection of Greek art and artifacts, representing all the cultures that have flourished in Greece.  In the afternoon, visit the Plaka , the oldest section of Athens, famous for its restaurants and shops located on narrow, winding streets.

Depart Athens for the Meteora, a region of immense monolithic sandstone pillars and huge rounded boulders.  The Meteora is famous for the complex of Eastern Orthodox monasteries precipitiouslly built on the rocky pillars. Visit monasteries to see the beautiful Byzantine religious frescos.  Spend the night in Kalambaka.

Depart Kalambaka for Delphi.  After lunch, have a guided visit of Ancient Delphi.  Located on the slopes of Mount Parnassus, Delphi was the home of the mystical Oracle whom ancient Greeks consulted to get advice from the gods.  Delphi was not only the center for the worship of Apollo, it was considered to be the center of the world.  Visit the Delphi Museum which houses artifacts dating back to 550 B.C.  Travel on to Olympia to spend the night.

Start the day with a visit to Archimedes’ Museum.  Archimedes (287-212 B.C.) is considered to be the greatest mathematician and scientist of antiquity.  His writings and inventions influenced inventors and scientists such as Da Vinci, Galileo, and Newton.  Take a guided visit of Ancient Olympia, site of the first Olympic Games established to honor the god Zeus almost 2,800 years ago.  After the visit, tour the Archaeological Museum of Olympia.  After lunch, travel to Nafplion, a seaport town on the Argolic Gulf.   Have leisure time and spend the night in Nafplion.

Leave Nafplion to visit  ancient Epidaurus, famous for its open-air theater dating from 4th century B.C.  The best-preserved theater in Greece, its acoustics are world renowned.   Travel on to tour Mycenae, in ancient times one of Greece’s greatest cities. It was from Mycenae that Agamemnon launched the campaign against Troy.  After lunch, travel to ancient Corinth.  A visit to the remains of this ancient city will allow you to walk in the footsteps of St. Paul. In the late afternoon, travel on to Athens.

Leave Athens for a full-day cruise to visit three of the most beautiful islands in the region: Hydra, Poros, and Aegina.  Return to Athens.

In the morning, leave Athens for a half-day trip to Cape Sounion on the southern tip of the Attic Peninsula to see one of the most imposing sites of the ancient world, the Temple of Poseidon.  Return to Athens and spend the afternoon visiting sights of interest.

Depart Greece for the USA.

2015 Fall Break in the Netherlands and Belgium