During our speaker sessions, IdeaFestival Bowling Green participants listen to innovators from a wide range of backgrounds and disciplines as they talk about their big ideas, their passions, and their visions. Participants also have the chance to ask questions. 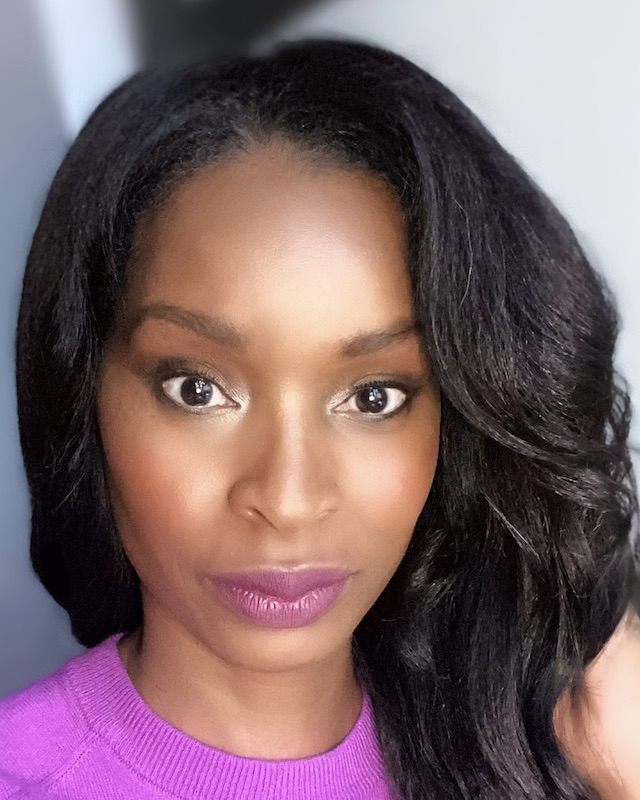 Dr. J’Tia Hart is a STEM researcher and the chief science officer for national & homeland security at Idaho National Laboratory. Whether as a 15-year-old college freshman or a contestant on CBS’s Survivor, J’Tia has always challenged herself. Now she’s turned her attention to igniting young minds and increasing participation in STEM. She holds a BS from Florida State University and an MS and PhD in nuclear engineering from the University of Illinois at Urbana-Champaign. She lives in Chicago with her husband and their two children. 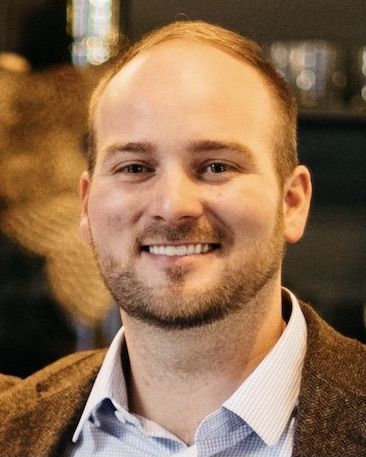 Dr. Tyler Jury is a passionate and driven entrepreneur and, most importantly, a proud husband and father. Born and raised in Elizabethtown, Kentucky, he attended The Gatton Academy for Math and Science and was the first in his family to earn a college degree when he graduated from WKU in 2012. Dr. Jury's professional pursuits include running a full-time dental practice and co-founding Clayton & Crume, a Louisville lifestyle brand whose roots began at WKU. He also serves on the board for Bike4Alz, an organization founded to honor his grandfather's life and the effects Alzheimer's disease had on his family. 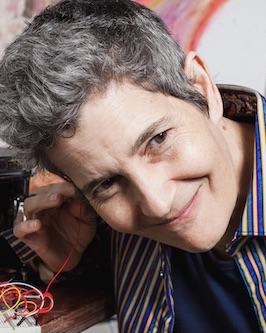 Robbie Lynn Hunsinger had an illustrious career as a classical oboist before becoming a cutting- edge interactive artist, composer and multimedia performer. Her immersive installations have won a Best of Year acknowledgement from Burnaway Magazine and been written up in Make Magazine. Her trans-media chamber music and installations include robotics, live projections, hacked game controllers, and audience participation. She has been funded by Nashville's Metro Arts, the National Endowment for the Arts, the Puffin Foundation, and the International Game Design Association. She has taught at several universities and is a regular speaker, performer, and visiting teaching artist. 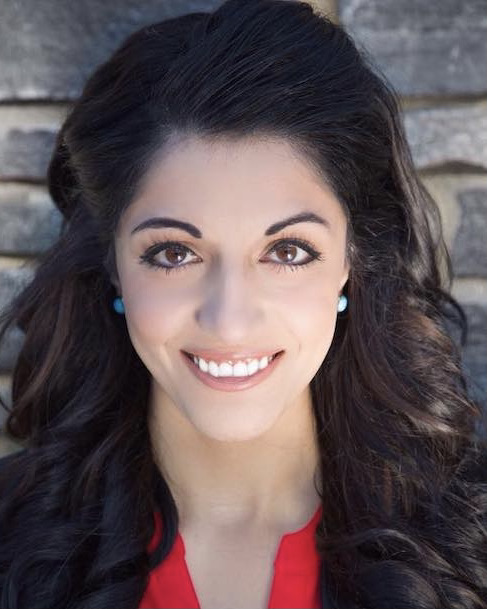 Child and adolescent psychiatrist
Director/producer of A Destruction

Dr. Urooj  Yazdani is a physician, a director/producer, and an advocate for girls' education in the developing world. Raised in Columbia, Kentucky, she is currently a fellow-physician at the University of Chicago and hopes to use her background in medicine and her experience in media and advocacy to inspire others to forge their own unique path to success. 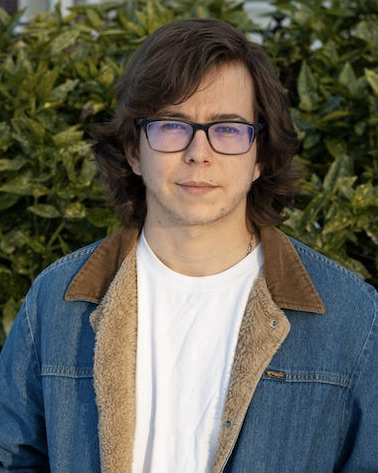 Zane Meyer-Thornton is a visual journalist from Los Angeles currently in his senior year at WKU. Before coming to the hill, he was focused on still photography, but his time here has helped him realize it's the story that's important, not the medium in which it's told. Post graduation, he hopes to produce stories on the indigenous people of this land, environmental issues, and the relationship between substance abuse and mental health. He was chosen by the Native American Journalists Association as one of its six fellows for 2021 and placed in the top ten in the Hearst Journalism Awards Program in January.

Watch videos of previous speakers
on our Past Festivals page!