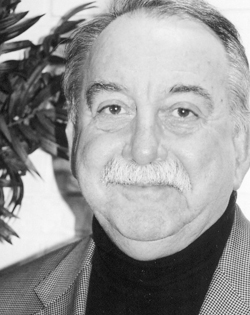 During his 45+ years career, Van Fleet’s bands, orchestras and jazz ensembles were selected many times to perform for the Kentucky Music Educators Association Conference and received national and international recognition for their excellence. He served on the KMEA Board of Directors for many years and was chairperson for the Kentucky All State Orchestra on two occasions. He was an original founder of the Paducah Symphony Orchestra and the Paducah Concert Band and continued to serve on their boards for many years. As a part of his dedication to music education and community service, he served as conductor of the Paducah Youth Orchestra program.