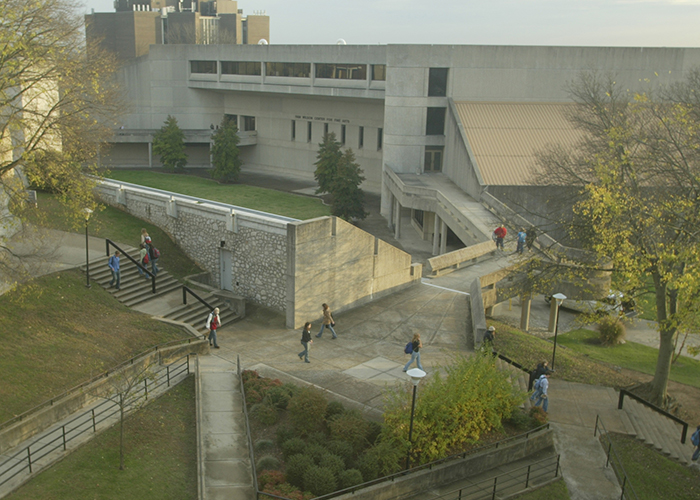 Built in 2012, the Music Rehearsal Hall includes two large acoustical state-of-the-art rehearsal halls, offices for ensemble directors and graduate students, as well as three ensemble libraries. The building has quickly become a home for not only music majors but for students across campus who participate in the 20-plus performance ensembles at WKU, including athletic and concert bands, university choirs, jazz ensembles, and orchestra. 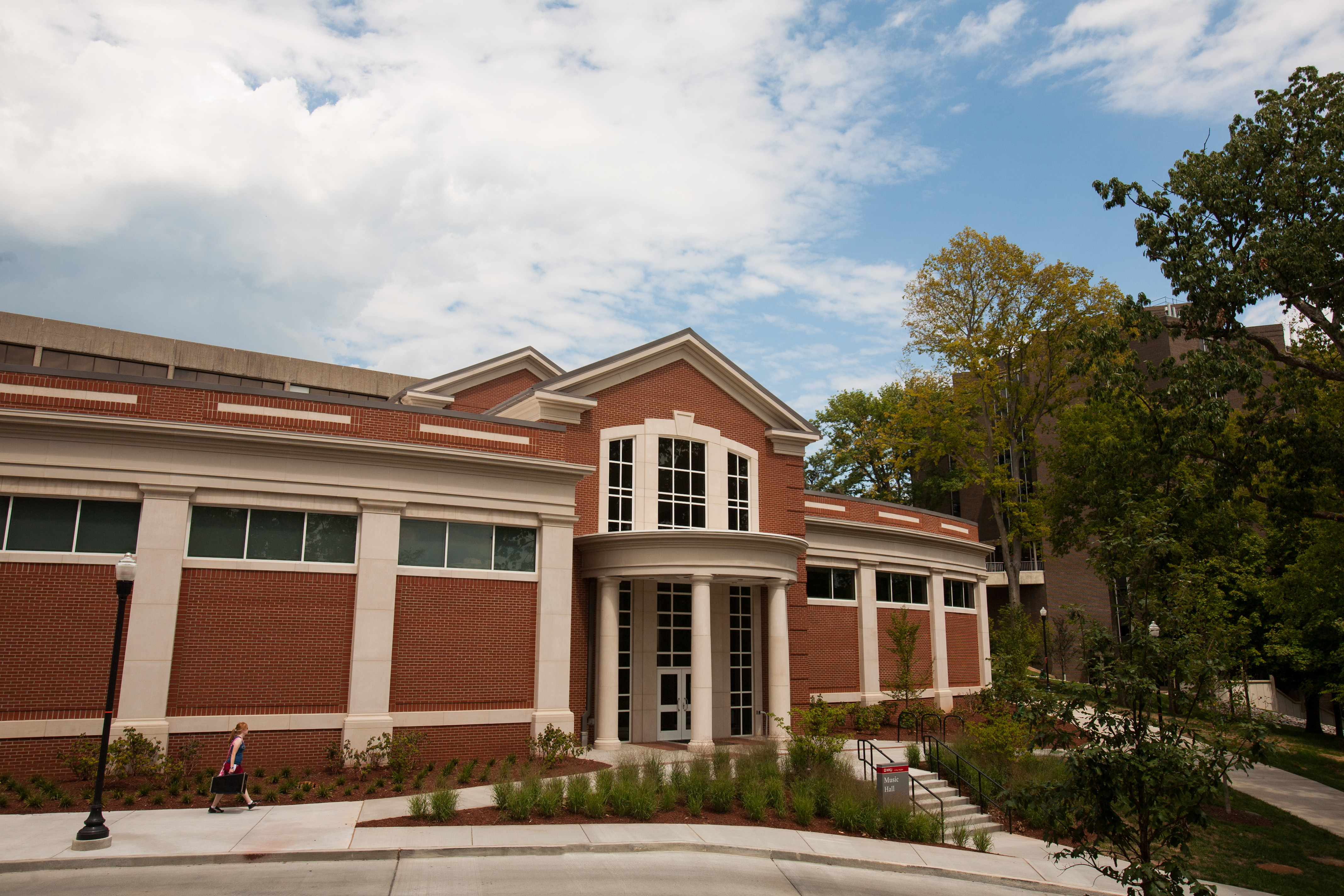 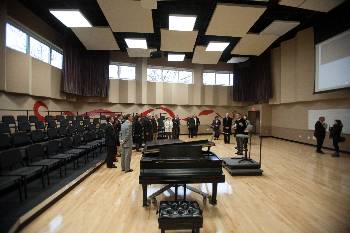 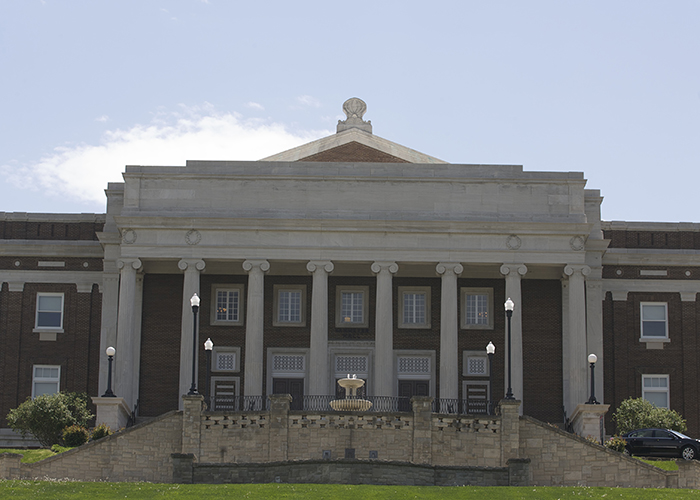 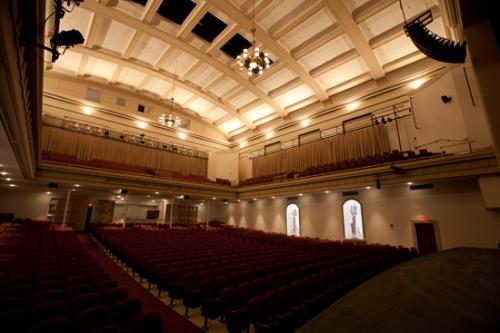 Van Meter was the first building constructed on WKU's campus. Constructed in 1911, it was named for Captain Charles J. Van Meter, a local riverboat captain and developer. Van Meter housed Dr. Henry Hardin Cherry's Office, the first President of WKU. It housed office space and Chapel was held each day in the auditorium.

When completed in 1911, it was one of the largest buildings between Nashville and Louisville. Resembling the Acropolis' Erectheion Temple, it was lavished with ornate fluted pilasters, a stained glass skylight and French marble. All are still present today!

Recent renovations began in Summer of 2008 and were completed in January 2010. The update of the building includes upgrades to the lighting, acoustics, restoration to the chandeliers and crown molding, the addition of an electronic orchestra pit, an audio/visual control room, a redesigned balcony, new elevators and restrooms, handsome dressing rooms as well as a greenroom. The auditorium seats 1046.