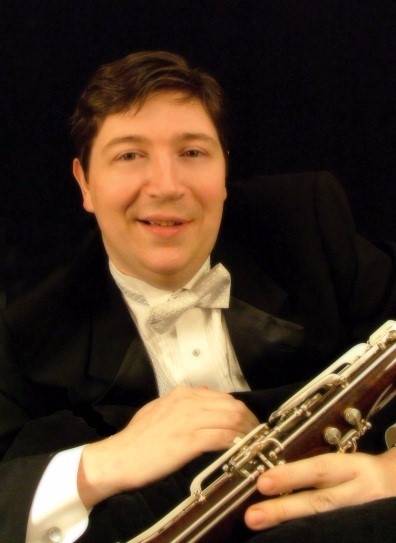 A native of Nashville, TN, he began his musical training on the piano at an early age before beginning his bassoon studies at Blair School of Music pre-college program.  He received his Bachelor of Music in Music Performance from Indiana University, Bloomington, and his Master of Music in Applied Music from Wichita State University after which he pursued post-graduate doctoral studies in bassoon at University of Cincinnati College-Conservatory of Music.  Mr. Witherington's bassoon teachers include William Winstead, Sidney Rosenberg, Nancy Lutes, Nancy Goeres and Cynthia Estill. He was a Fellowship student for the Aspen Music Festival, Chautauqua Institution, and performed at summer festivals in Rome, Lancaster, Sarasota, Taos Ski Valley, Interlochen and Sewanee.

Mr. Witherington is currently on the faculty for the music departments of Western Kentucky University and Lipscomb University as Adjunct Instructor of Bassoon. Mr. Witherington has presented masterclasses and private lessons for Belmont University, WKU, and school band programs in Kansas, Ohio, Kentucky and in Tennessee.