Rich Ashworth (Milwaukee, WI) is an educator, choreographer, and performer whose interest in technical foundation and corresponding social cultures have made him a resource in. . read more

Tyler Gilstrap (Danville, VA) earned her BFA in Dance from Southern Methodist University. She was a founding member of Battleworks Dance Company (2001-2010), under the. . . read more

Nathan Fister (he/him) is so excited to return as a guest artist to Western Kentucky University. He received a Bachelor of Arts in Dance and a minor in Performing Arts Administration from WKU. While studying at WKU. . . read more

Cheri L. Stokes, born and raised in Brooklyn, NY, received her M.F.A. in Choreography and Performance from The Florida State University in 2017. She received her B.A. in Dance Studies with a K-12 North. . .read more

Shyama Iyer is a scholar-artist who explores the intersection between Indian classical and American musical theatre performance practices. Iyer began her journey in Bharatha Natyam (South Indian classical dance) at the age of three, under her mother, Guru Akila Iyer. She did her first solo Bharatha. . . read more

Melanie George is a dance educator, choreographer, dramaturg and scholar.  She is the founder and director of Jazz Is… Dance Project and a prolific dramaturg for dance with internationally recognized contemporary performing artists in the incubation of new works for the stage. She has contributed to projects by. . . read more

Juan Enrique Jimenez Sanchez was born in Cuba. At the age of 10 he joined the Academy of Art and Dance in Camaguey, Cuba. As a student he participated in various festivals and competitions in various styles including: classical ballet, modern, and. . . read more

Caitlin Abraham hosted WKU's Dance Program Gotta Dance Friday on February 16, 2018. Her 90-minute Theatre Jazz class was followed by a Q&A session. Abraham is a Broadway actor, singer, dancer and a former Soloist at Carolina Ballet.  She was raised in Detroit and graduated . . . read more 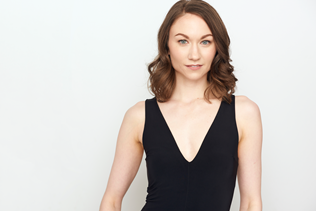 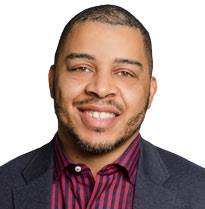 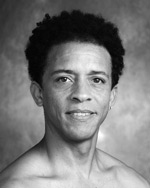 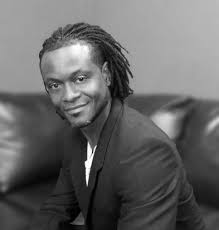 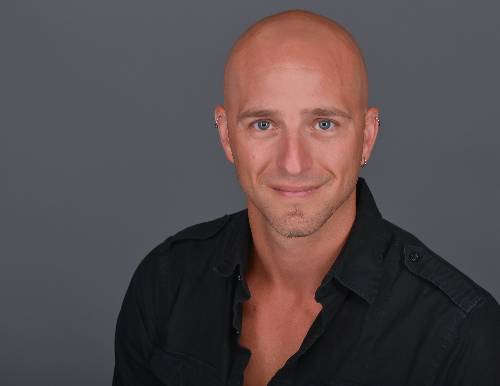 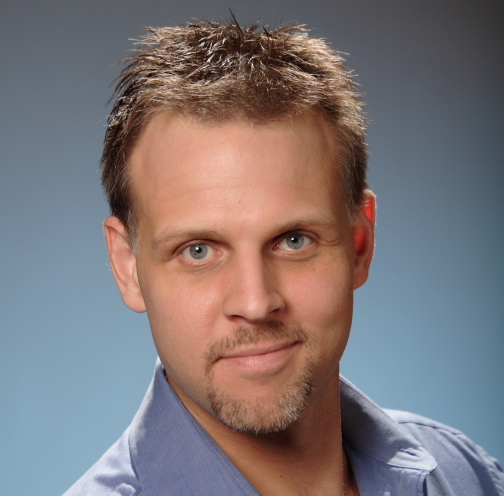 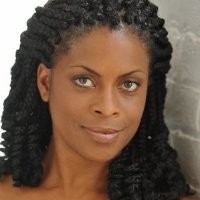