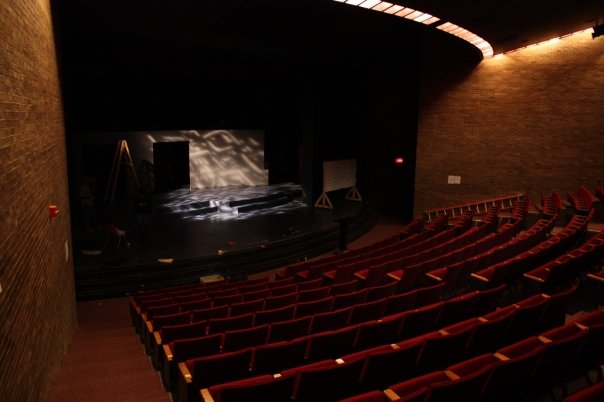 This proscenium theatre is located on the second floor of The Ivan Wilson Center for the Fine Arts and accommodates 296 audience members. It is often referred to as the department Mainstage and is home to plays, musicals, dance concerts, and operas. 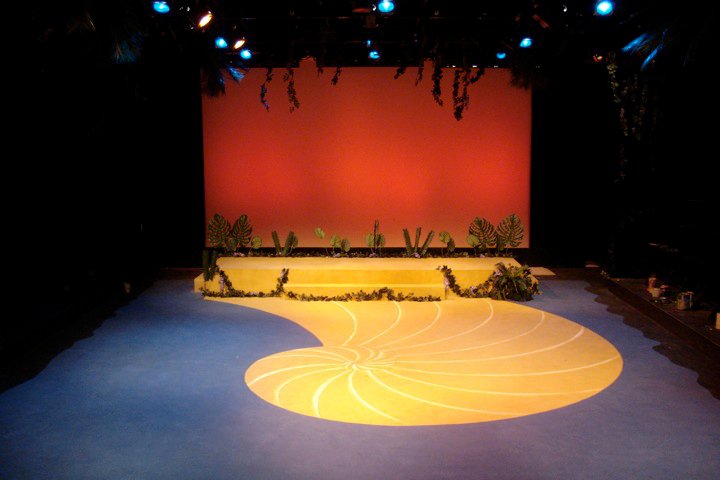 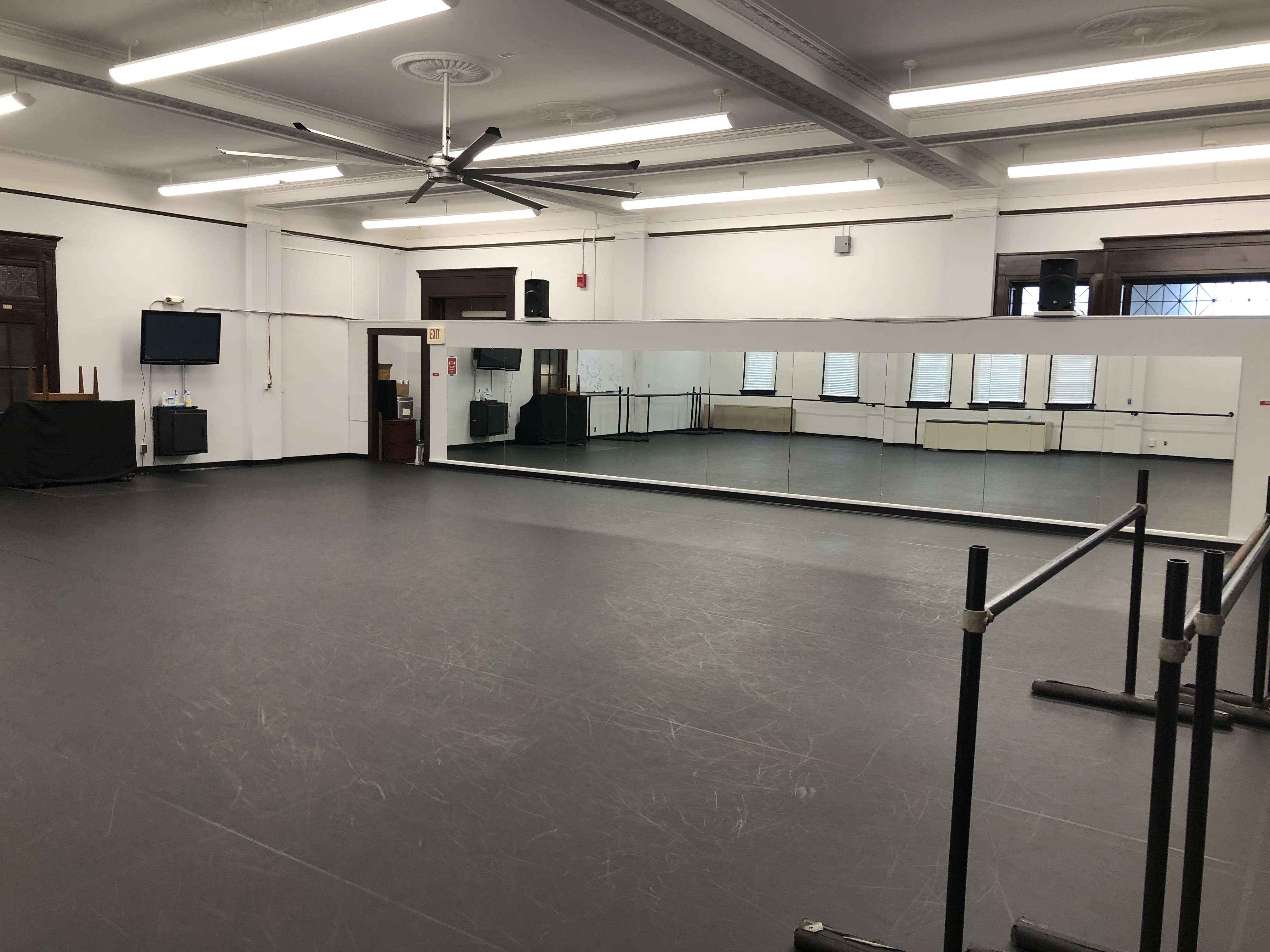 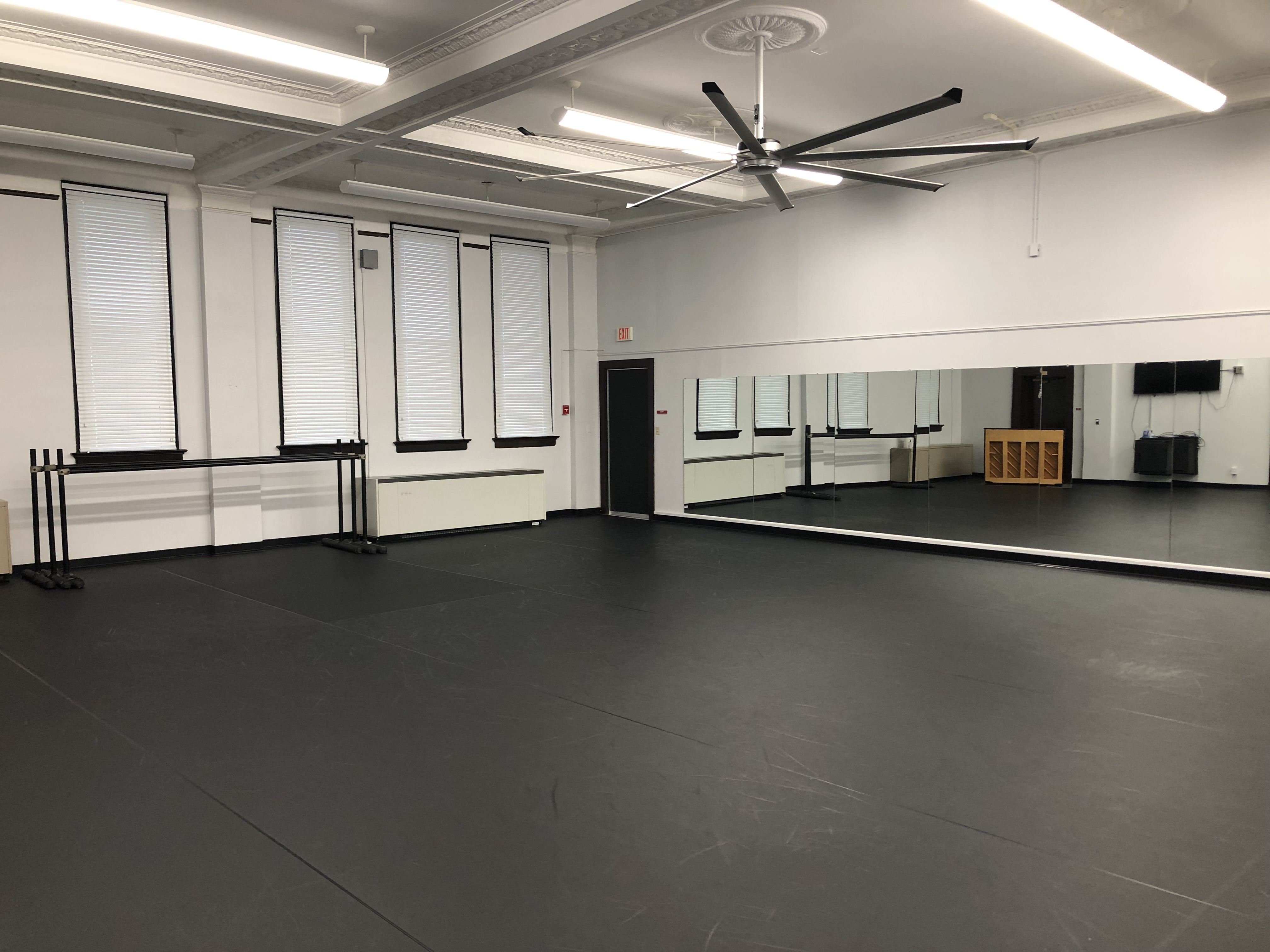 The dance classes offered by the Theatre & Dance Department are mainly held in two dance studios (rooms 200A and 200B) located on the second floor of Gordon Wilson Hall. Over the summer of 2020, both studios were remodeled and received new sprung marley floors, lighting, paint, and sound equipment. Technique classes are held here during the fall and spring semesters, and students are also welcome to sign up for rehearsal slots to choreograph for student productions. 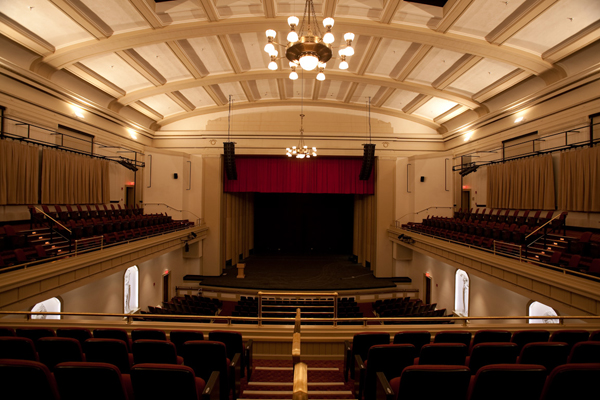 Van Meter Hall was the first building constructed on the campus of Western Kentucky University. Completed in 1911, the building is designed to resemble the Acropolis' Erechtheion Temple in Athens, Greece. The building has just undergone a major renovation and expansion, begun in the spring of 2008. The overhaul of the building includes improvements in lighting, acoustic upgrades, restoration of the original chandeliers and crown molding, the addition of an electronic orchestra pit, an audio/visual area, a redesigned balcony, new elevator and restrooms, beautiful dressing rooms, and a defined greenroom. The Auditorium seats nearly 1,000 people.  We typically produce one musical or opera and one dance concert here each year.  It is also home to the Bowling Green Western Symphony Orchestra, Orchestra Kentucky, and the Cultural Enhancement Series and many other campus events.