As a professional, Jon has danced with the Erick Hawkins Dance Company,Paul Sanasardo, John Passafiume Dancers, in Merv Griffin's "Funderful" and the Radio City Rockettes Christmas Spectacular. In 1997, Jon was hired by Giordano Jazz Dance Chicago, and after three years, was promoted to Rehearsal Director and then given the position of Associate Director two years later. During his ten years with Giordano, Jon also became the resident choreographer, creating seven original works on the company that received rave reviews all around the world.

Jon has choreographed for several professional dance companies and University's all over the country. Jon teaches master classes throughout the U.S. and around the world, having been on faculty at Dance Masters of America, Jazz Dance World Congress, Dance Teacher Summer Conference, Chicago National Association of Dance Masters (CNADM), Chautauqua Institution and is a guest artist at numerous universities. In 2003, Jon had the honor of receiving the Distinguished Alumni Award from University at Buffalo Zodiaque Dance Company for his accomplishments as a dancer and choreographer. Jon was featured on the November 2007 cover of Dance Teacher Magazine, and has been reviewed and interviewed in Dance Magazine numerous times. In 2009, Jon was commissioned by CNADM to write their Modern Dance Syllabus, which is utilized by teachers all across the country to properly teach and introduce their students to modern dance. In 2010, Jon was honored with CNADM's Artistic Achievement Award for his excellence and artistry in concert dance. In August 2011, Jon was the guest speaker for Convocation at Shenendoah University. In 2015, Jon received the University at Buffalo College of Arts and Sciences Distinguished Alumni Award. 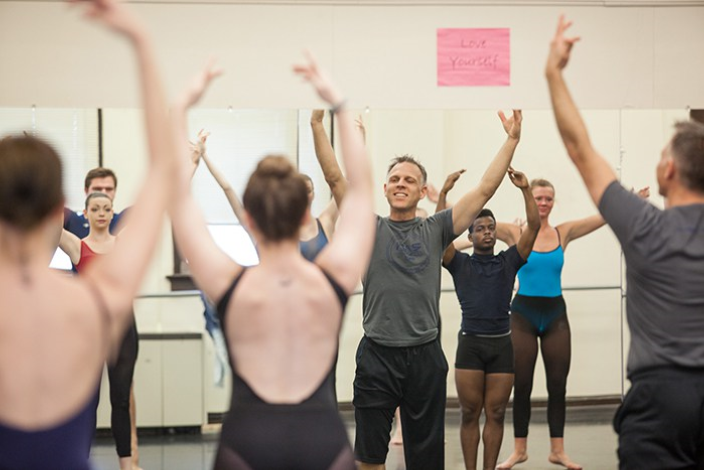 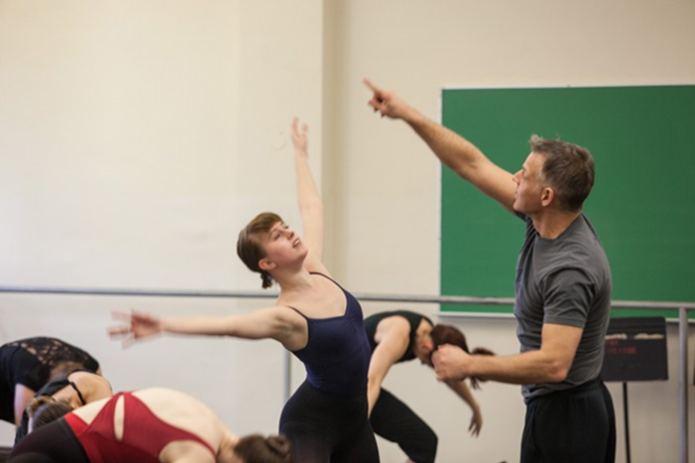 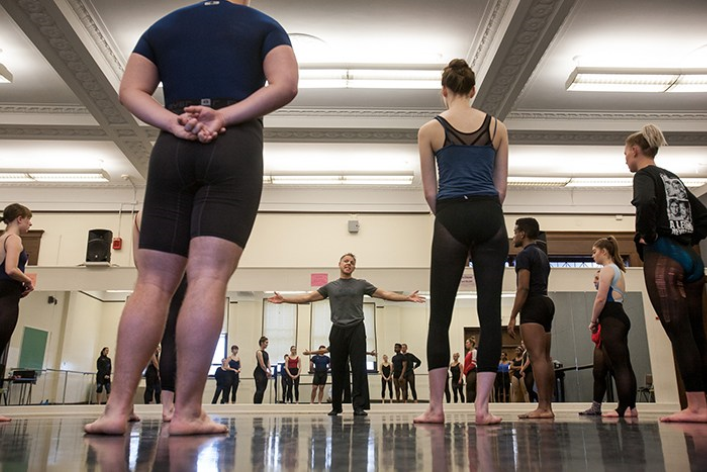 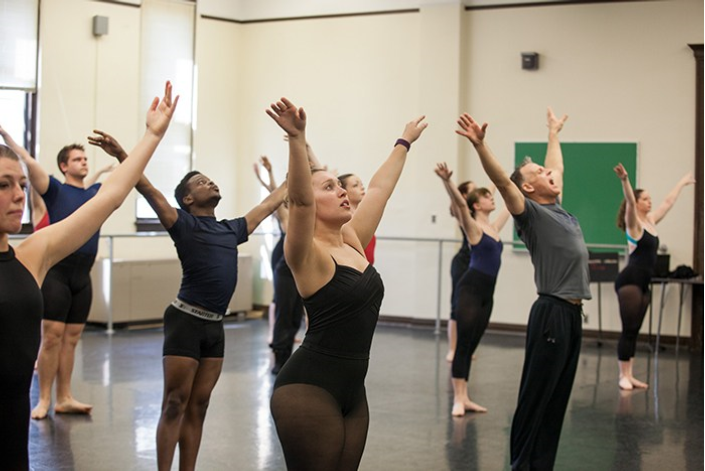