Free Registration | Send your abstracts to ozkan.ozer@wku.edu by Wednesday, February 16, 2022

On behalf of Organizing Committee and our sponsors, thank you to all who attended the Math Symposium at Western Kentucky University. We hope attendees learned something new in mathematics and made some fruitful connections throughout the day.

Congratulations to the best three presentations from the SIAM Student Chapter Sponsored Session on Applied Mathematics and Computer Programming!

Photos from the Symposium 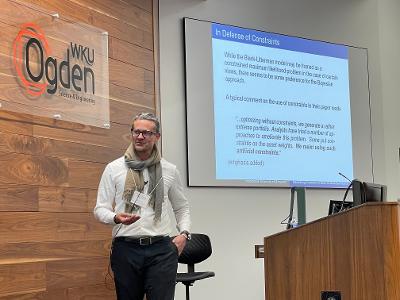 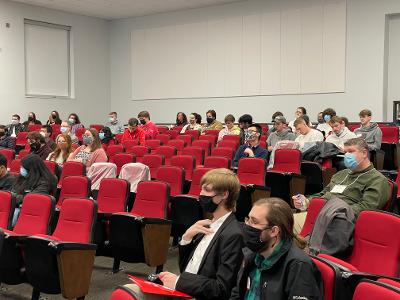 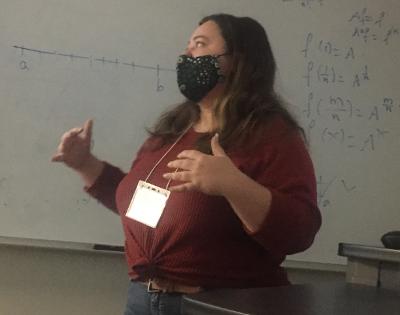 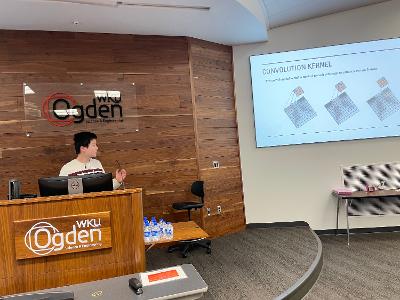 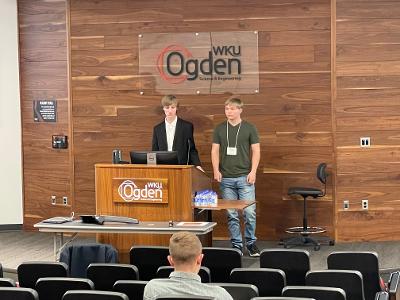 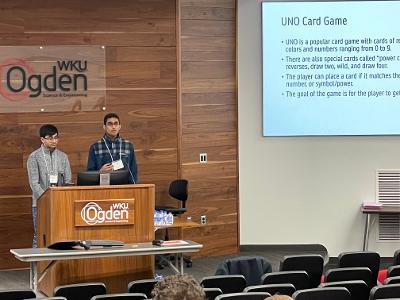 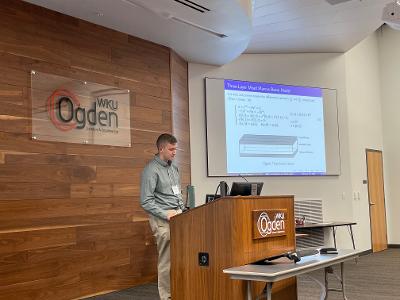 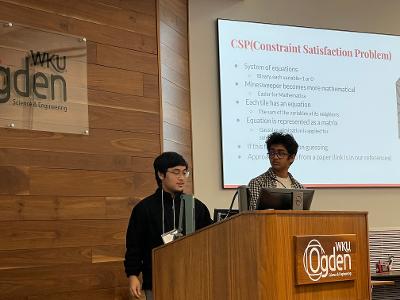 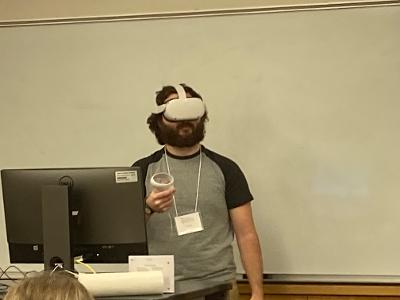 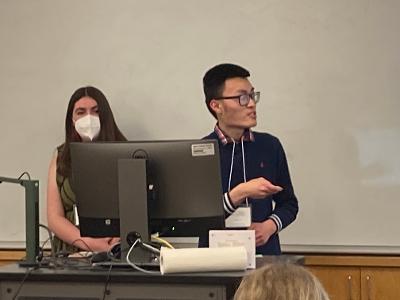 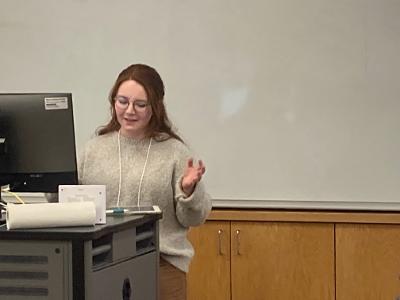 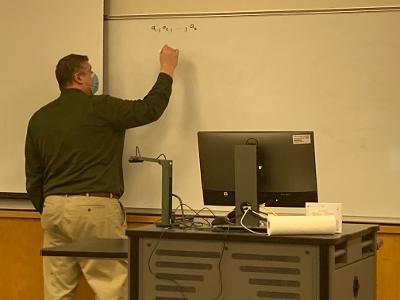 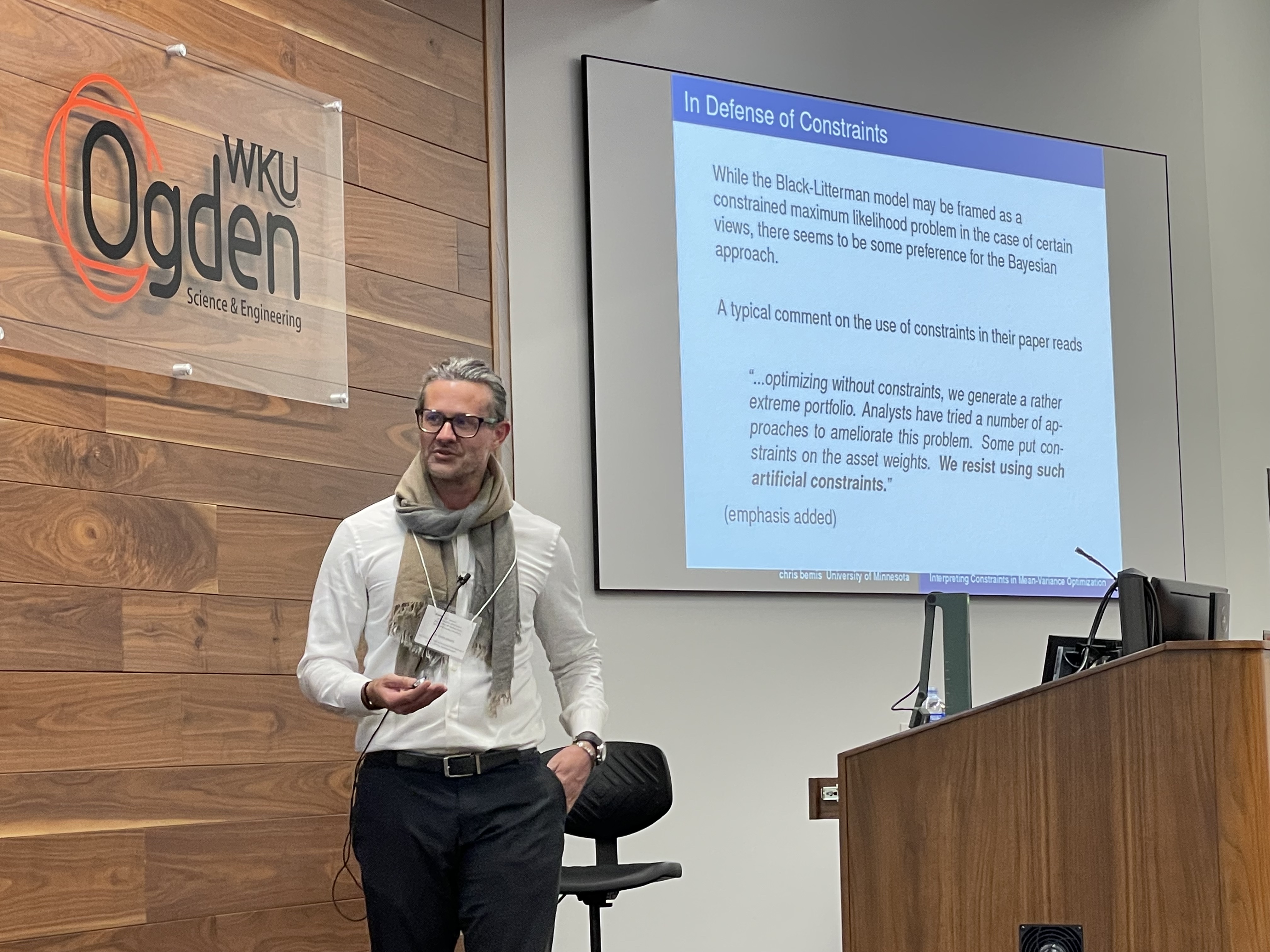 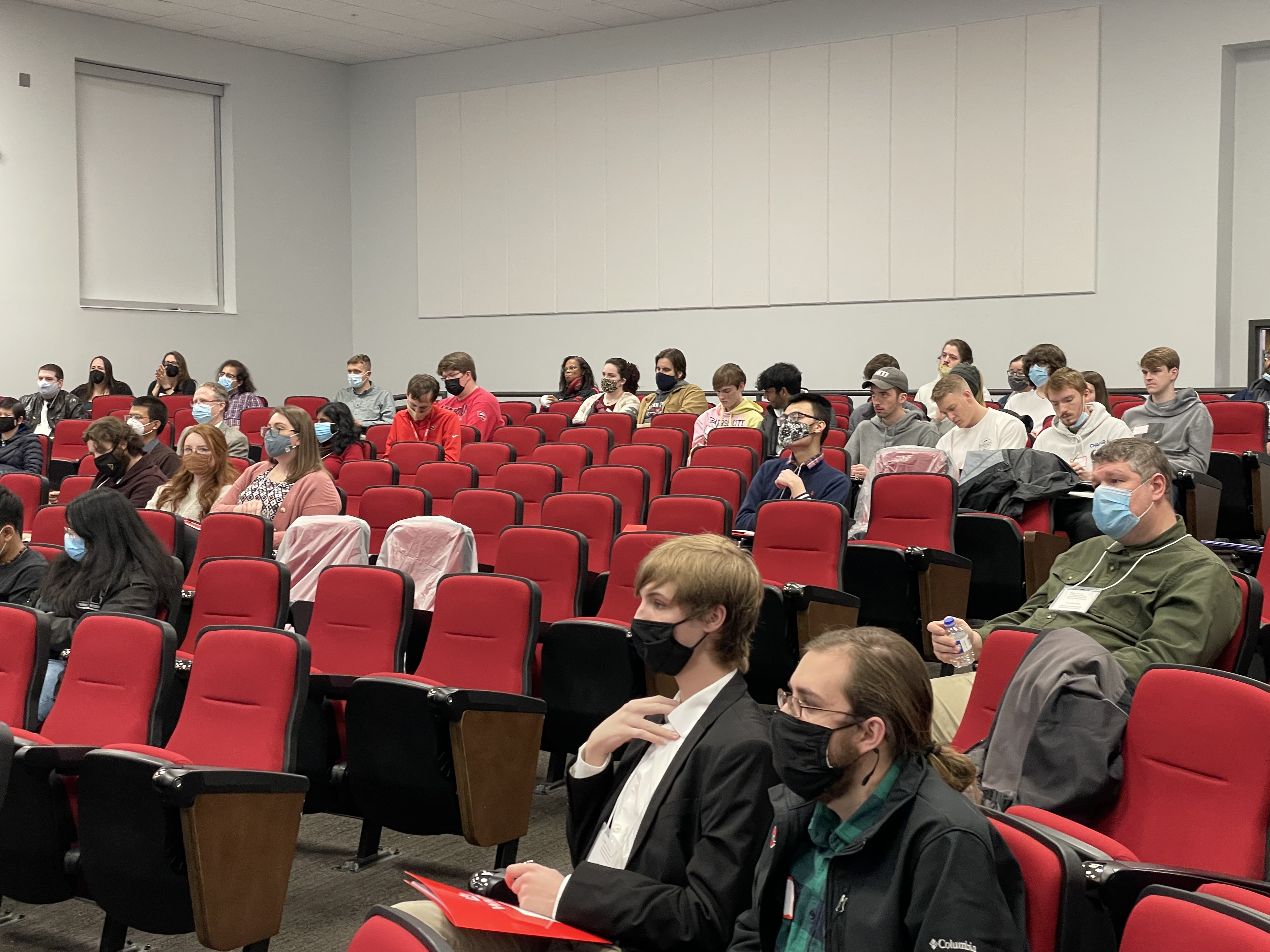 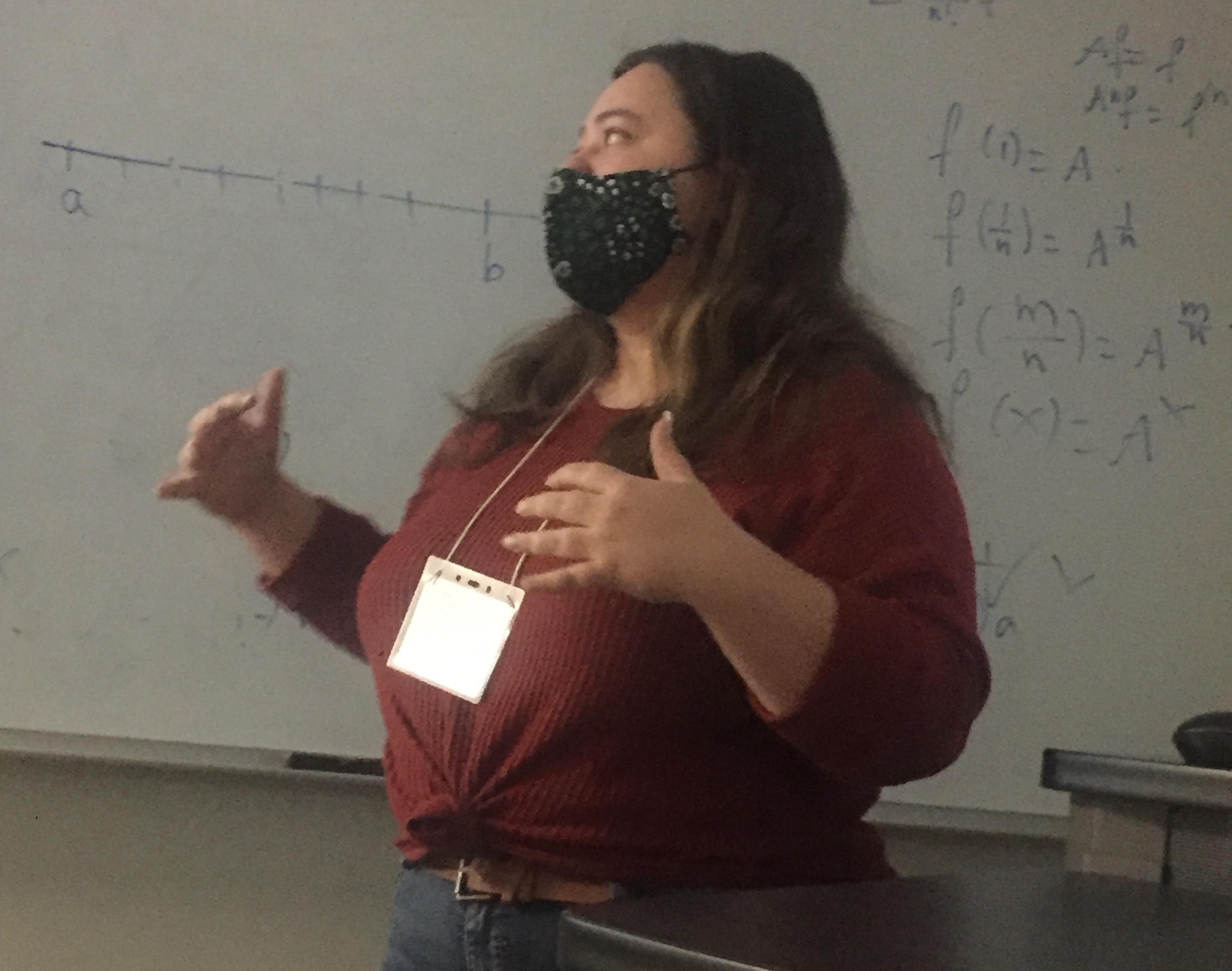 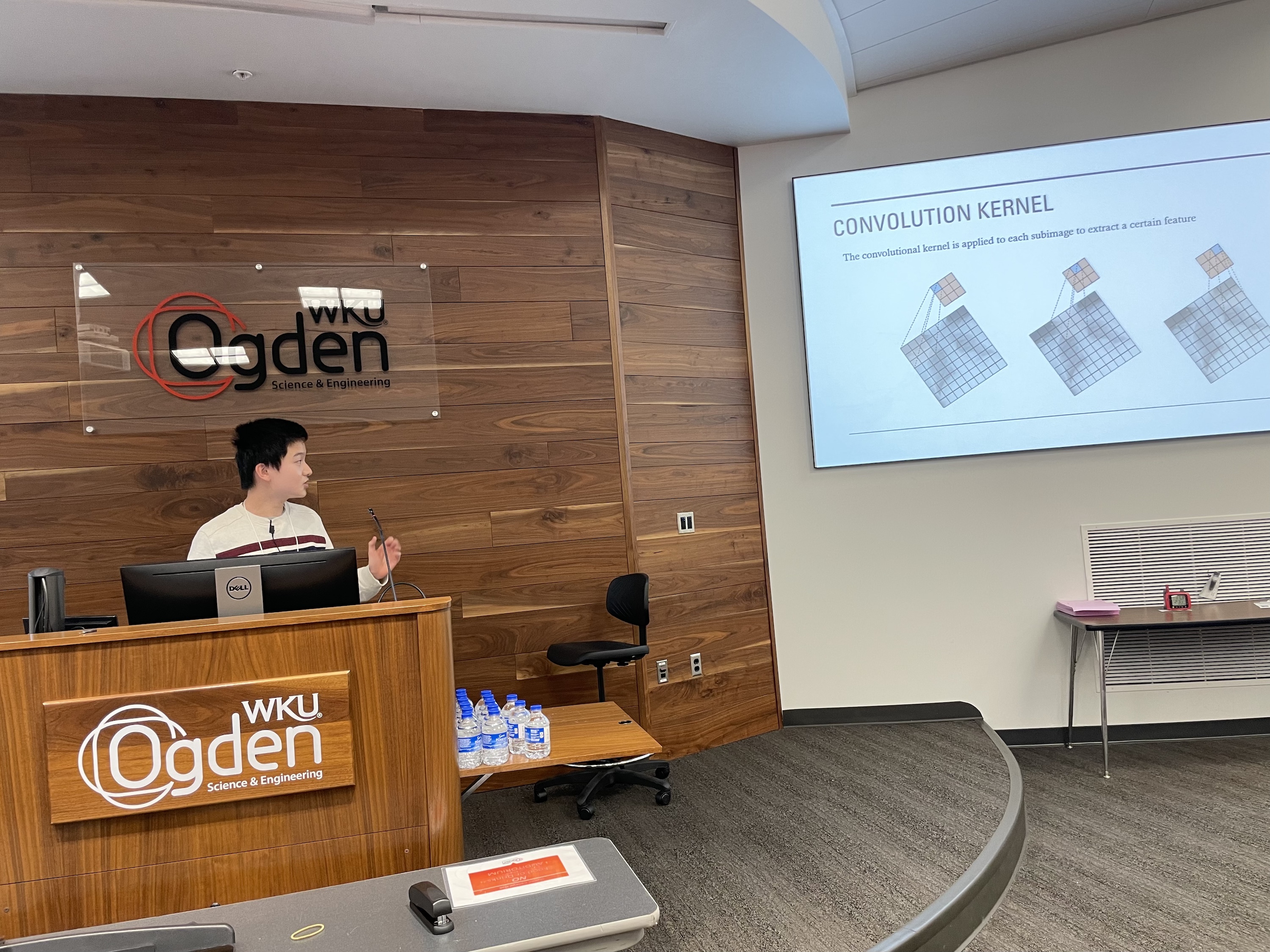 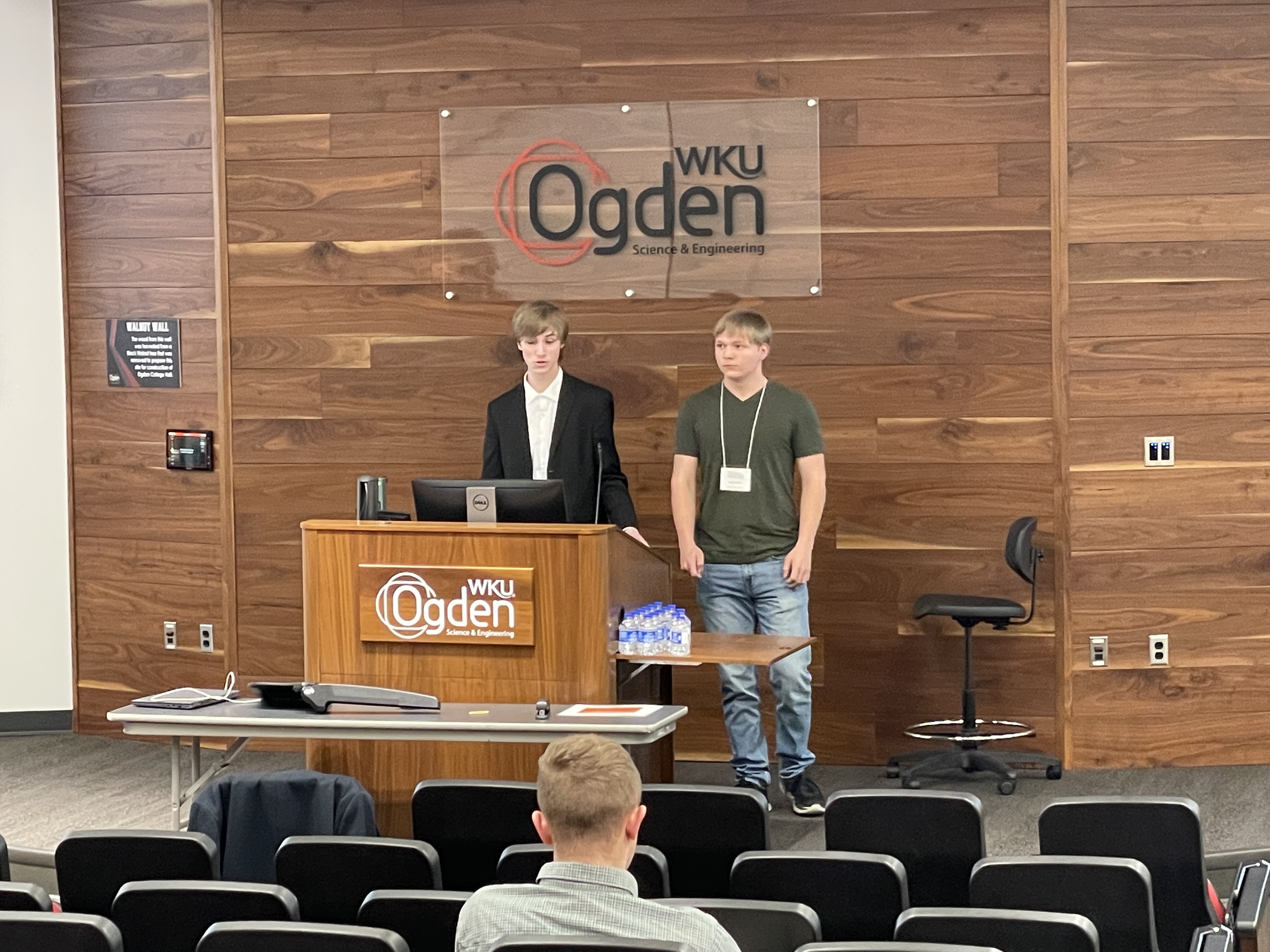 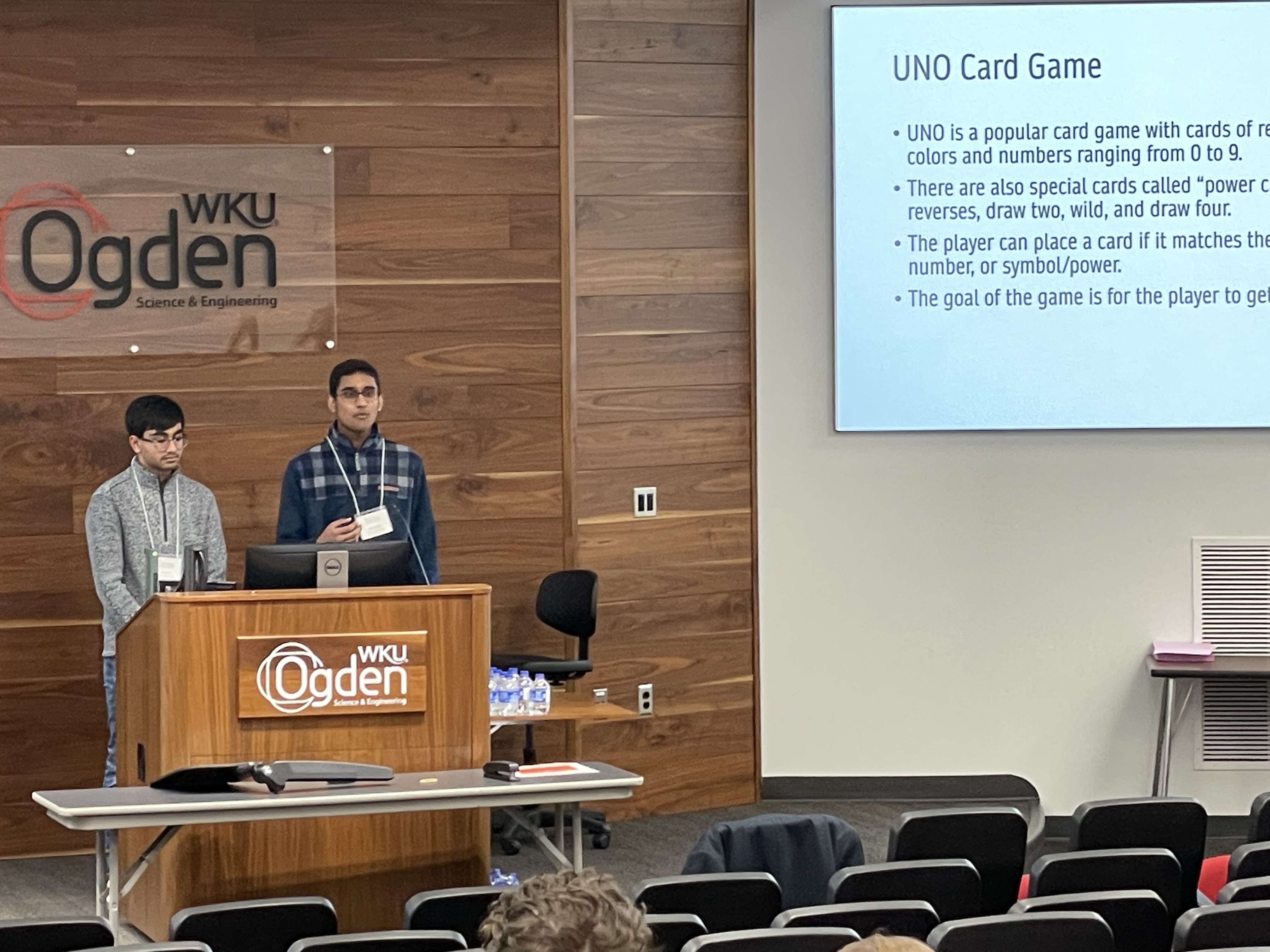 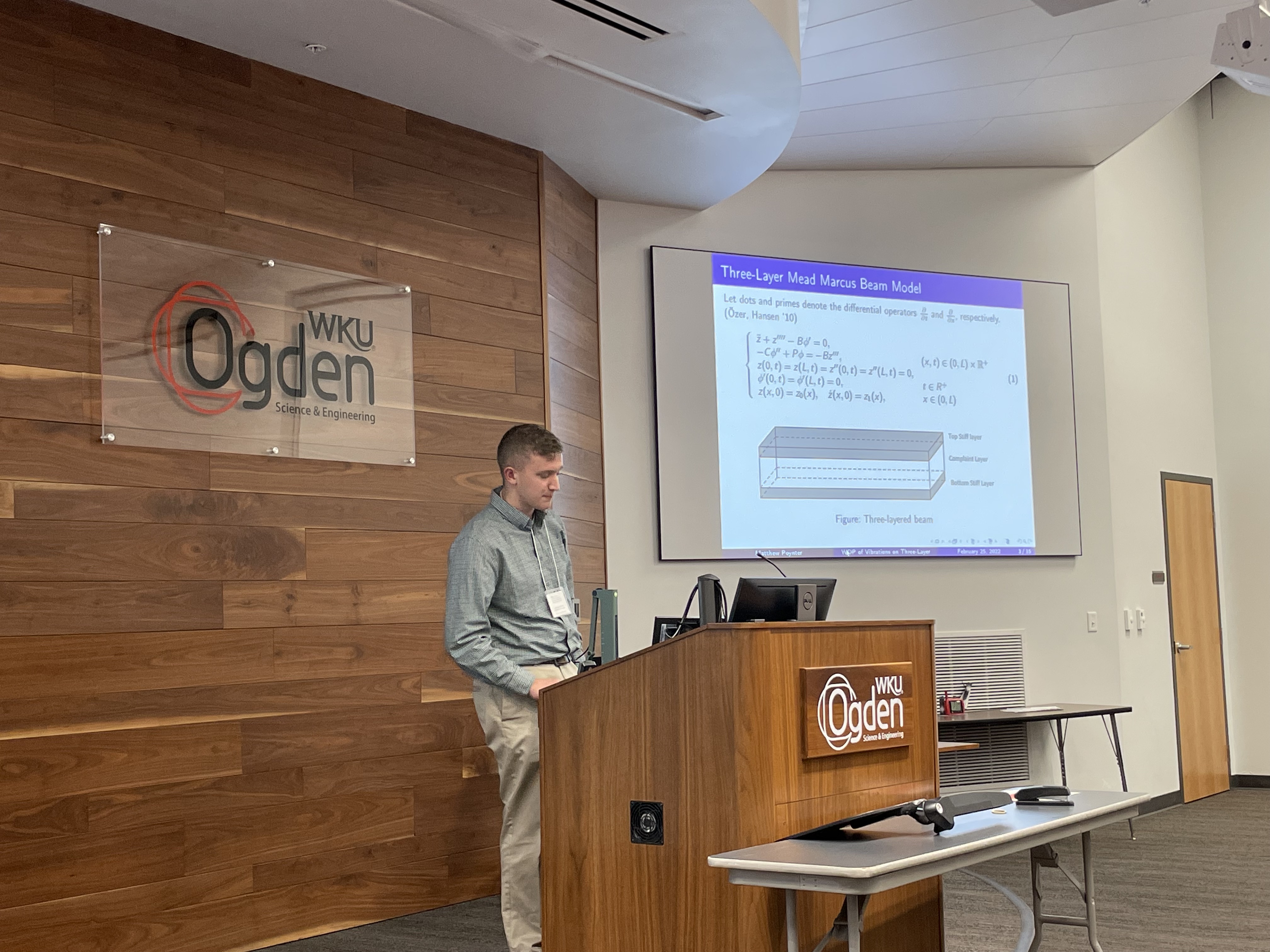 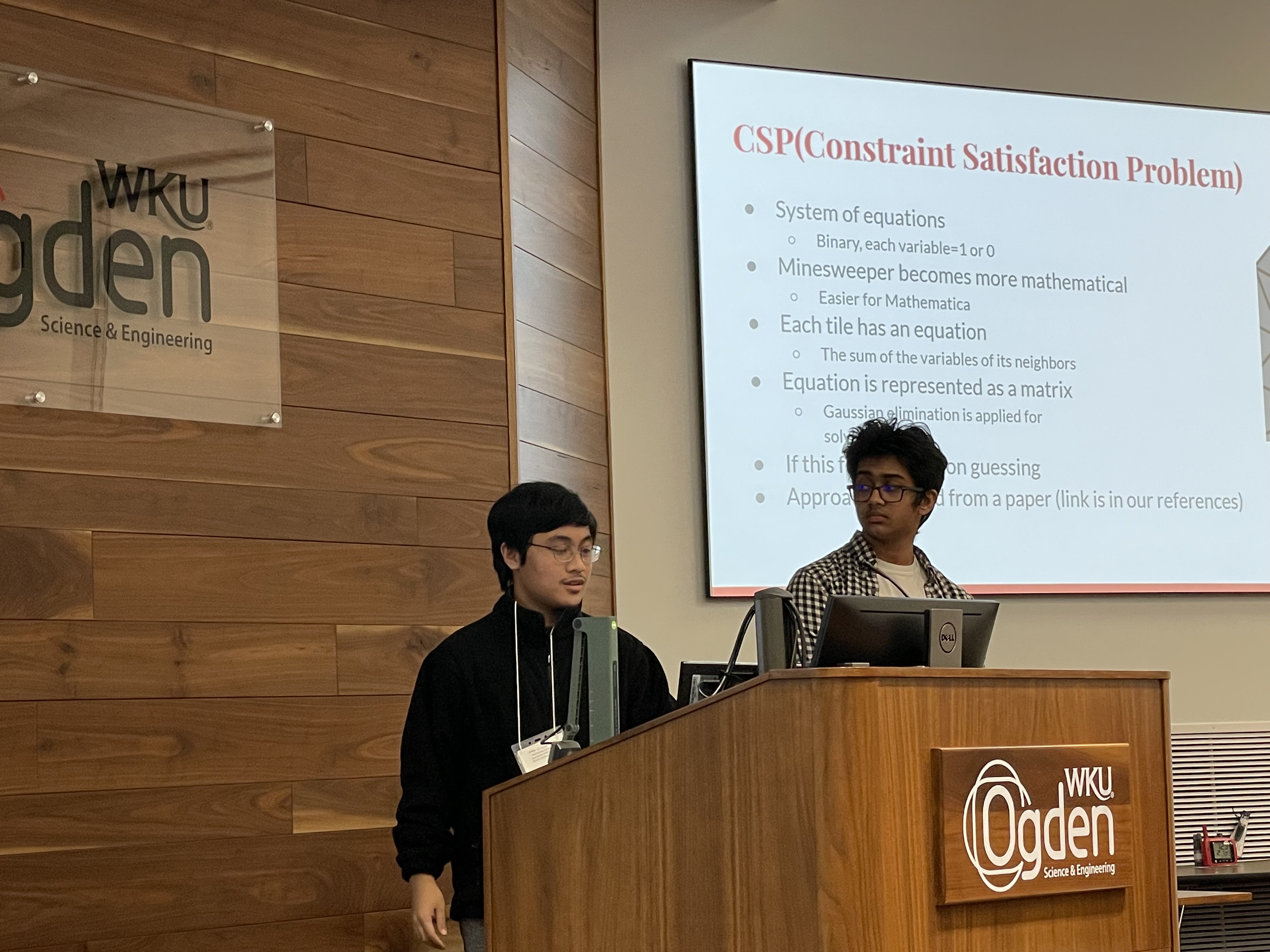 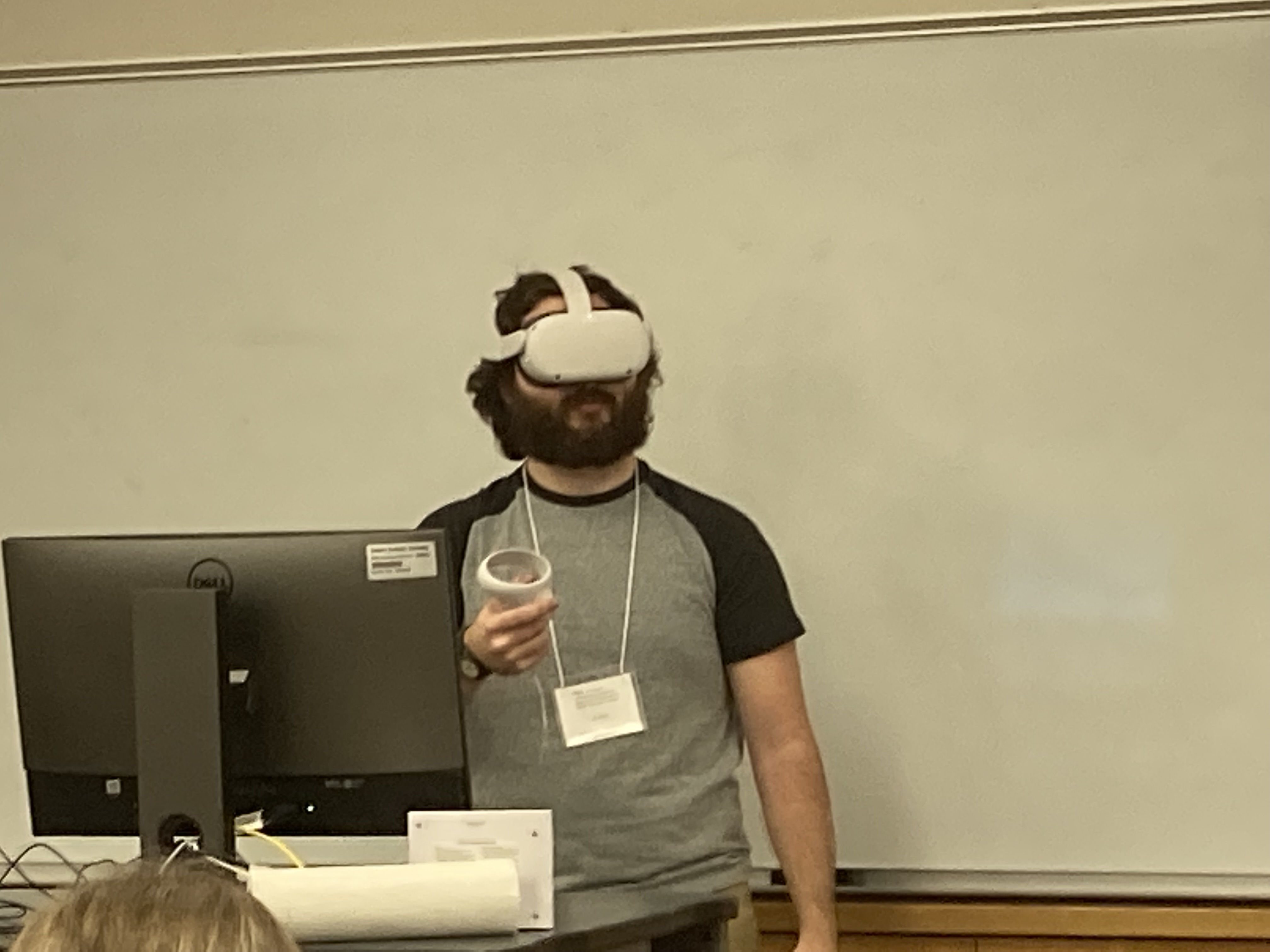 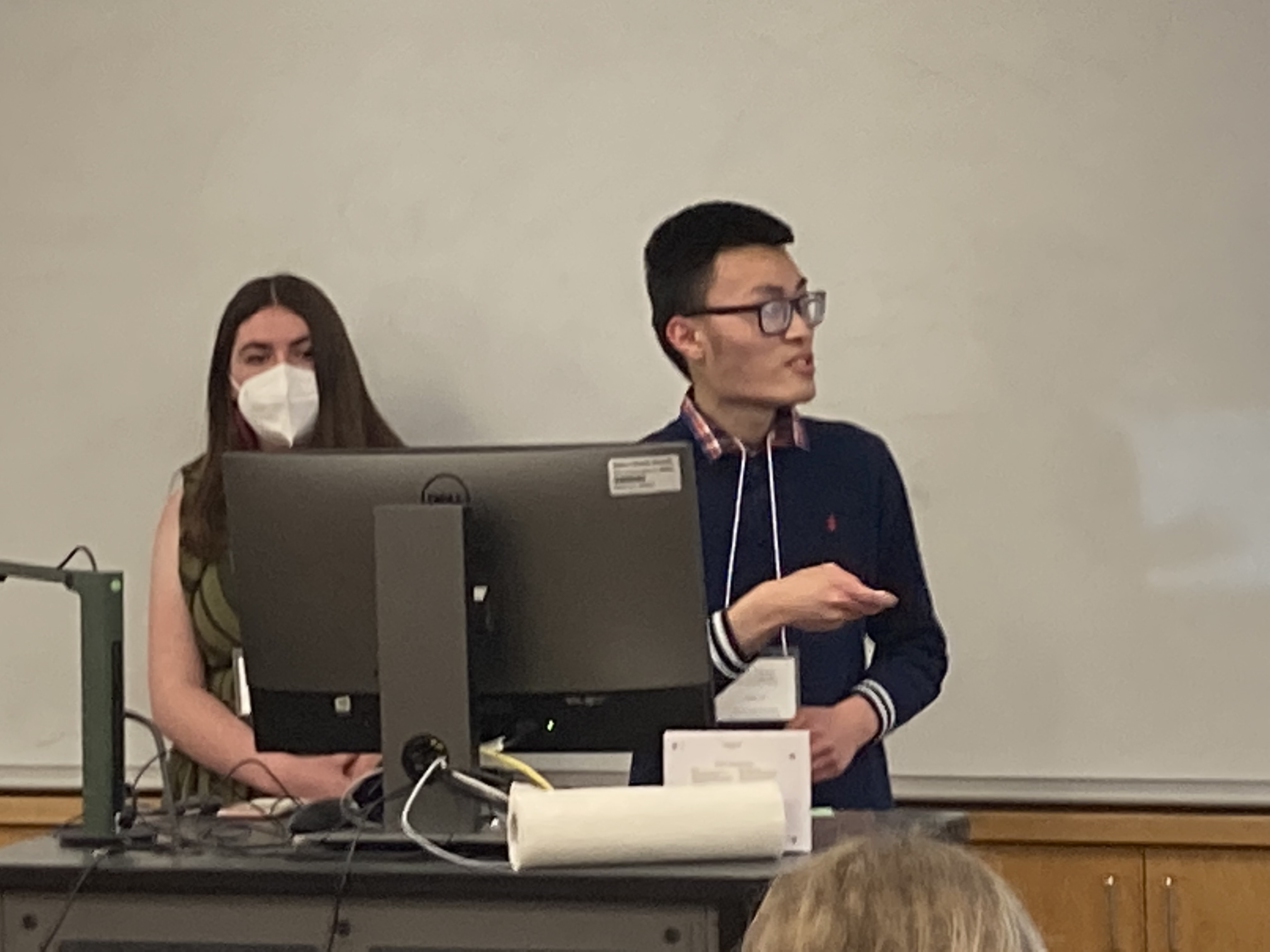 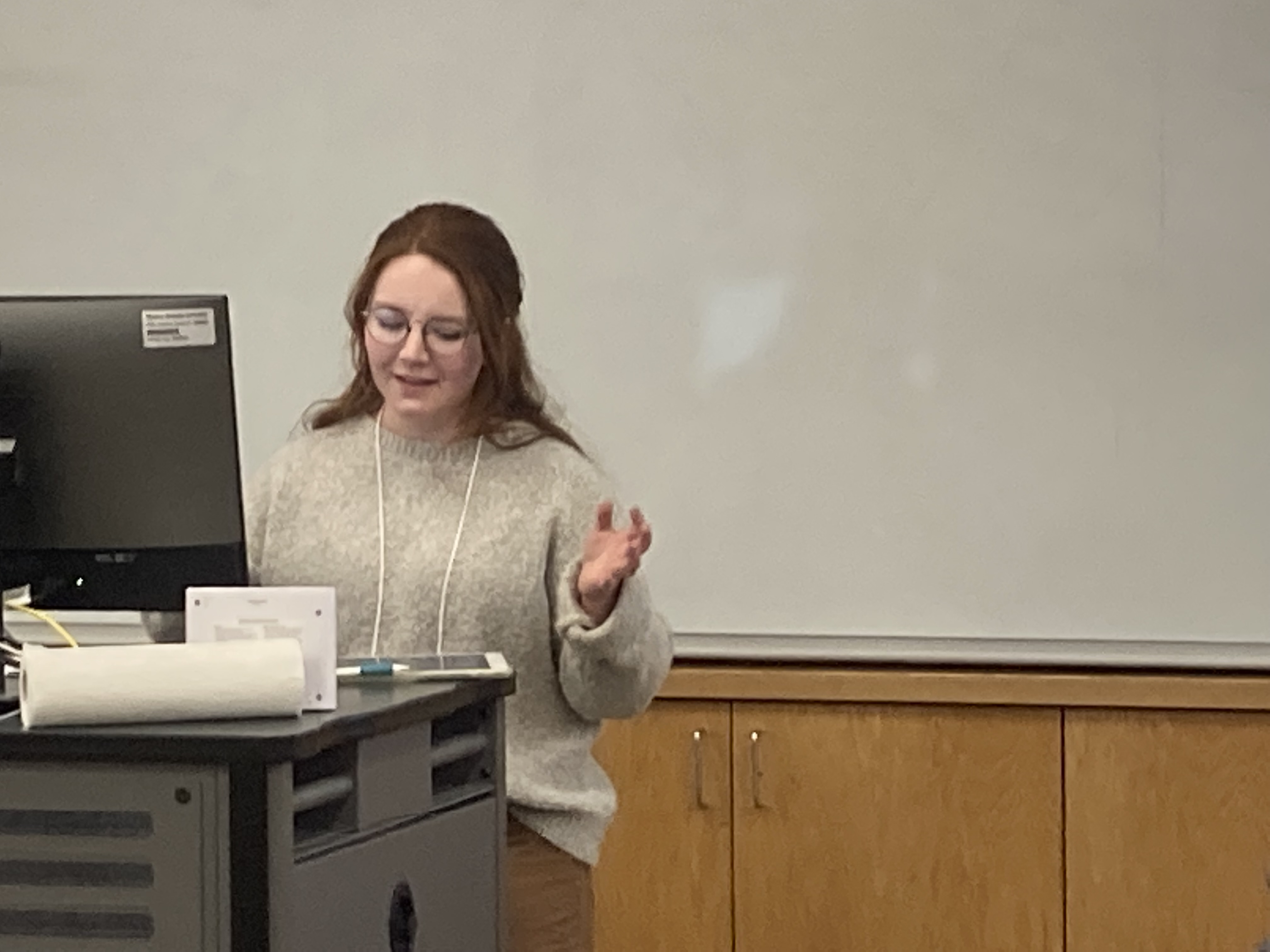 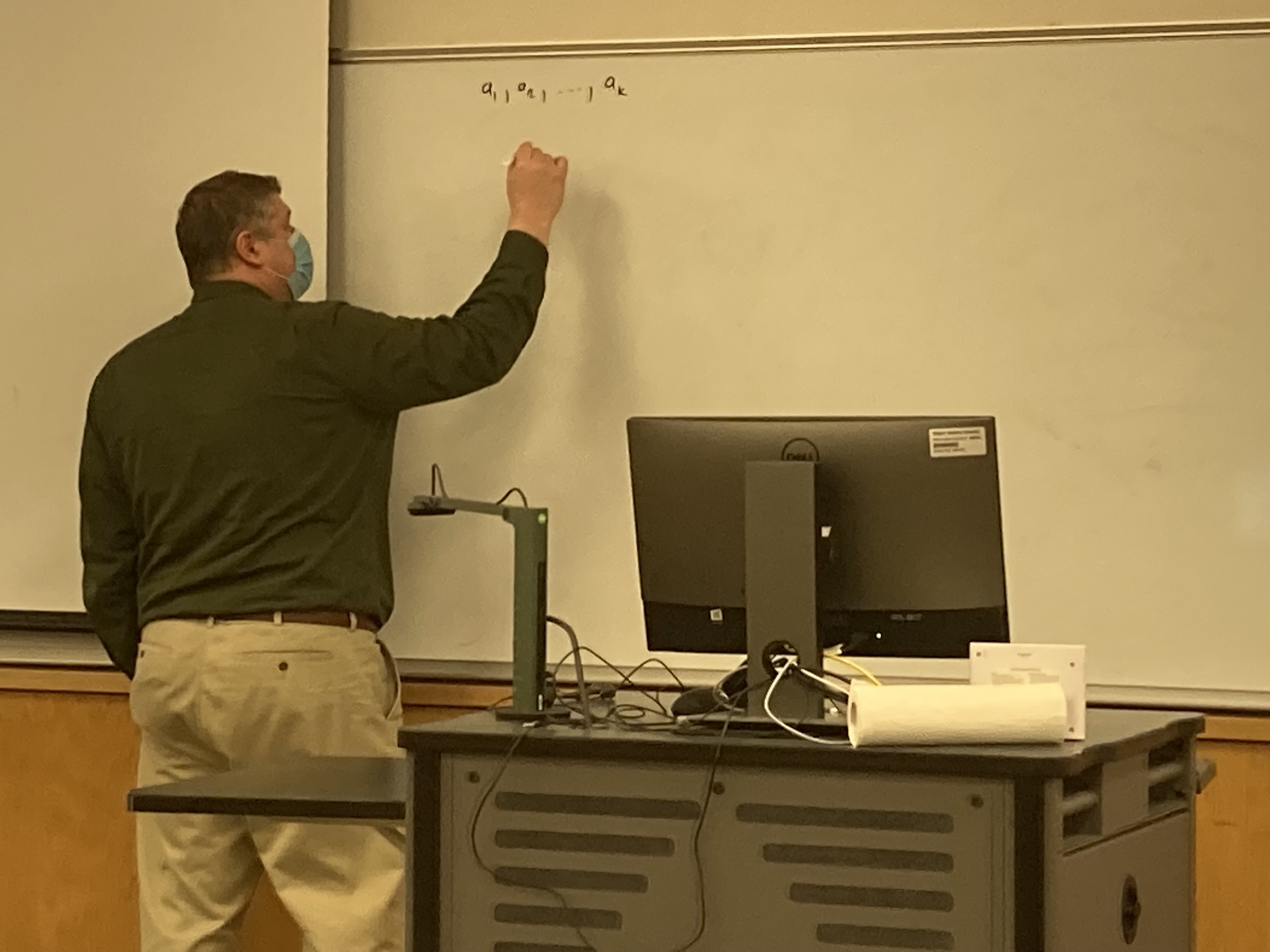 Healthy on the Hill: