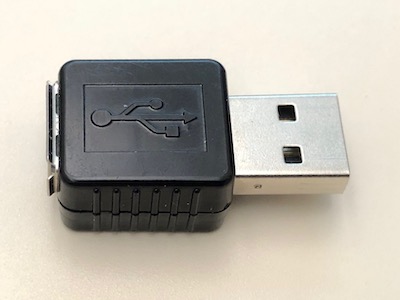 Information Technology officials at WKU are asking computer users to be more cautious after a keylogging device was discovered on a student lab computer.

On Nov. 20, an Information Technology Services staff member discovered a keylogging device, designed to record users’ keystrokes for later retrieval, attached to one lab computer in the open computer lab in Jody Richards Hall. Installed between the keyboard and the computer, the device was hidden from view.

By examining the log captured on the device, university officials estimate installation occurred in early September. It appears the log has not been accessed since the device was connected.

“While we believe the information the keylogger contains has not been compromised, we have contacted the approximately 300 students whose information was logged and made them aware of the potential,” said Greg Hackbarth, Assistant Vice President for Information Technology Services.

Hackbarth advises everyone take some simple steps in order to assure their information remains secure, including changing all passwords on a regular basis and monitoring social media and financial accounts for signs of irregularities.

Additionally, users should visually inspect computers for unfamiliar hardware and contact an IT expert if they find anything suspect, he said.

At WKU, lab managers are increasing their visual inspections and researching devices that may prevent the installation of keylogging hardware.

The Kentucky Museum has been selected to participate in the Museum Assessment Program (MAP), which is administered by the American Alliance of Museums.