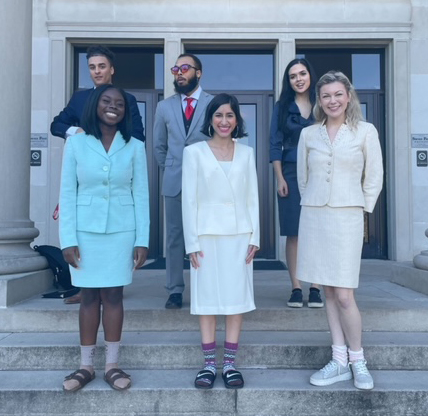 The WKU Forensics program competed at four competitions in the past two weeks.

The team will compete next at the Fall District Tournament hosted by the University of Alabama.