View from the Hill

"View from the Hill" is a weekly segment highlighting the programs, people and happenings that make WKU a student centered, applied research university.

The reports can be seen on Bowling Green's ABC affiliate, WBKO, on Thursdays at 5 and 10 pm.

If you have an idea for a future segment, please contact Amy DeCesare. 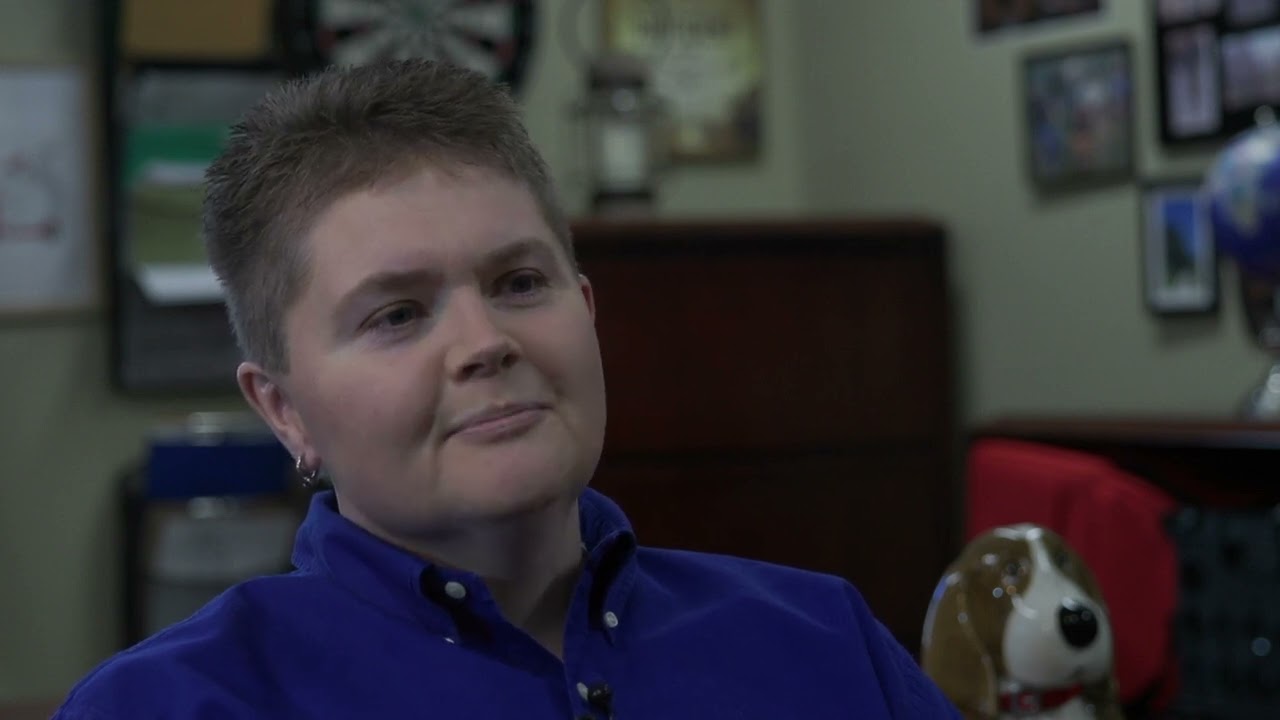 Gatton Academy Residential Life Assistant Director  - Can you imagine living in a building with 200 teenagers?  That's the reality for Beth Hawke, Assistant Director for Residential Life at the Gatton Academy.  She's been there since Gatton first opened in 2007 and says there's never a dull moment.  Amy Bingham has more in this week's View from the Hill.

Raechel Anne Jolie, author of the critically-acclaimed memoir Rust Belt Femme, will give a public lecture and lead a Creative Writing MFA seminar on Wednesday, February 15....

View Article
The Kentucky Association for Gifted Education and The Center for Gifted Studies ...

WKU in Owensboro, WKU in Elizabethtown/Ft. Knox and WKU in Somerset will close today, January 31, due to inclement weather....