WKU to confer degrees and certificates to 2,605 during 181st Commencement May 12-13 | Western Kentucky University Skip to main content 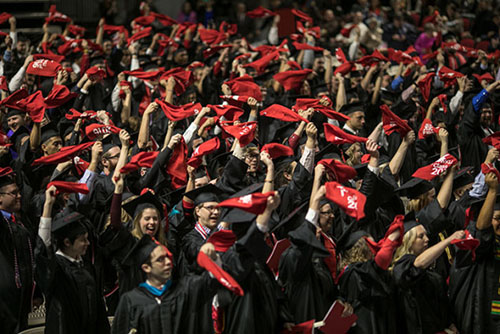