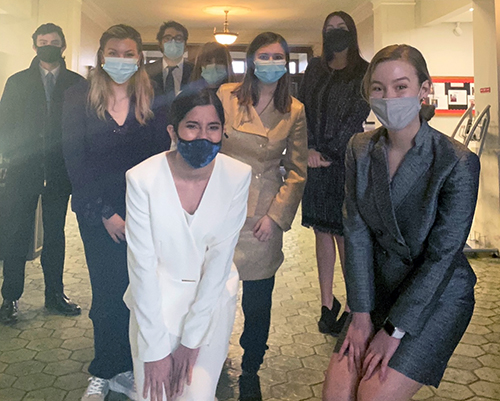 The team will compete this weekend at the 4th iteration of the Online Asynchronous Tournament Series, and the Gorlok Gala hosted by Webster University.

Results from MAFL #4 are as follows:

Results from MAFL #5 are as follows: