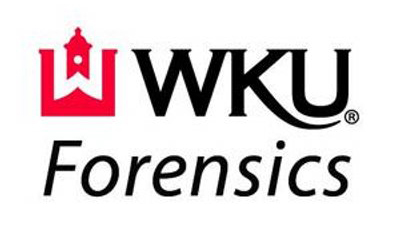 The 33 members of the WKU Forensics Team have returned to campus and are preparing for the unprecedented 2020-21 season.

The champion speech and debate team welcomed seven new members this fall, recruited from across the nation, and pursuing a variety of academic programs at WKU.

The team will begin its season on Sept. 25 when it hosts the annual WKU Fall Tournament and Alex Elliott Memorial Lincoln-Douglas Debate Round Robin. Given the travel restrictions of campuses across the country, speech and debate tournaments will be virtual this fall. WKU’s tournament will use a variety of video conferencing and tabulation platforms to host one of the country’s first online competitions of the season.

The work to prepare for this ground-breaking season started when WKU hosted its first-ever online preseason camp the week of Aug. 16.

“Jumpstarting our season in a virtual setting was a challenge,” Director of Forensics Ganer Newman said. “The coaching staff put countless hours into preparing for this unique season. Though we have obstacles ahead of us, we are confident that our approach will translate into any modality.”

“We will continue building on our focus of community and campus outreach,” Newman said. “Beyond preparing for new online formats, we are proud to contribute to the WKU’s Strategic Plan and help our university climb to greater heights with another championship season.”