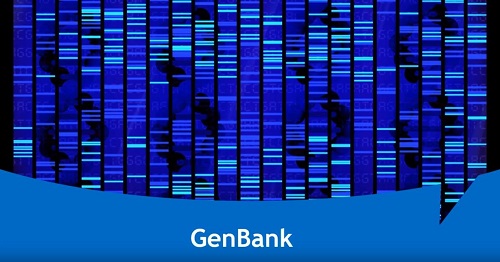 Kentucky Gov. Andy Beshear has announced that registration for Phase 1C of the COVID-19 vaccine will open on Monday, March 1. Phase 1C includes faculty and staff at colleges and universities.