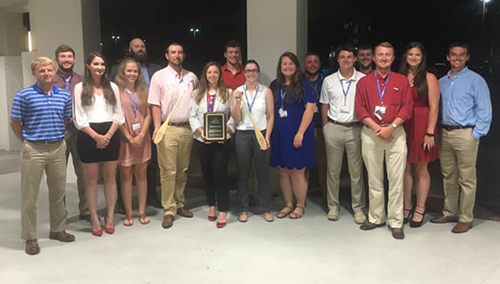 WKU’s StalacTOP (207 pounds and 20 feet long) was one of 24 entries from around the world in the American Society of Civil Engineers competition, hosted by the Florida Institute of Technology June 6-8.