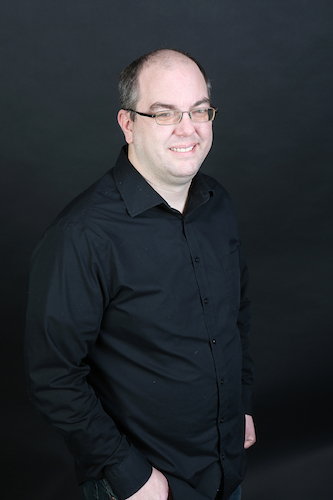 Cameron Knight graduated from WKU in December 2005 with a BA in Photojournalism and Anthropology. He was recently part of an investigative team at the Cincinnati Enquirer that was awarded the Pulitzer Prize for their project "Seven Days of Heroin," which chronicles a week in the life of those affected by the heroin epidemic.

Cameron completed the cultural anthropology concentration in the anthropology major. After graduating, Cameron has been employed as a photojournalist for the Southwest Group of Cox Ohio, a new media director and photojournalist at CityBeat, an adjunct professor of journalism at the University of Cincinnati, and an editor at Phototuts+, a photography tutorial website. He began work at The Cincinnati Enquirer in 2015, where he was part of the team that won the Pulitzer Prize.

Cameron describes his time at WKU and in the Anthropology program as follows:

"My time at WKU was not easy. Classes, assignments and projects piled up. It was sometimes quite difficult to see the forest through the trees, but what I learned there was the foundation that allowed me to do what I do now. I remember writing a paper for one of my cultural anthropology classes comparing journalism to anthropology. It may have actually been a throaty, naive rant against the limitations imposed by the Human Subjects Review Board on the anthropology field, but nonetheless: one point I made is that anthropology and journalism are really both about telling human stories so that we may learn from them. As a journalist, I work hard and occasionally succeed at trying to present all sides of a given issue, and more times than not cultural issues drive those different perspectives. I have no doubt that my anthropology degree has served double duty in my profession."