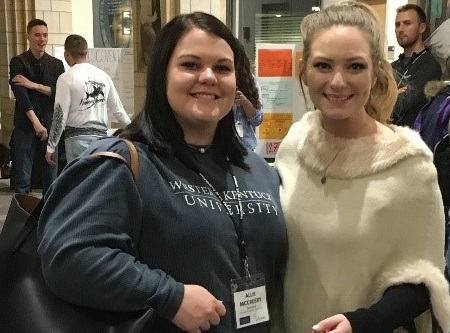 WKU Alumni Celebrates a Significant Milestone for His Family