Live fast, die young, and leave a beautiful corpse!  Stars are huge nuclear furnaces, balancing internal pressure against gravity, but eventually they run out of fuel and end their lives in spectacular displays visible from great distances.  The most massive stars undergo violent supernova explosions, but more common middle-weight stars like our Sun swell into unstable red giant stars and then throw off their outer layers, which glow in the radiation of the exposed stellar core. These so-called planetary nebulae, named for the appearances of a few early discoveries, come in a wide variety of forms, with some resembling soap bubbles, and others rings, butterflies, or sea creatures.  They persist, expanding gradually into interstellar space, until the cooling stellar remnant is no longer able to illuminate them. 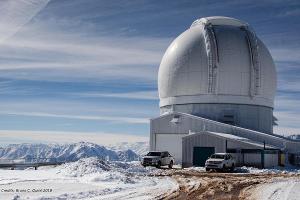 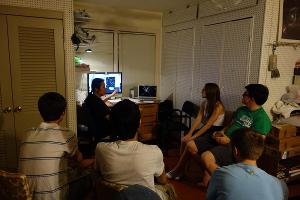 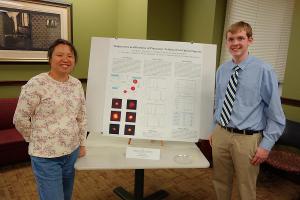 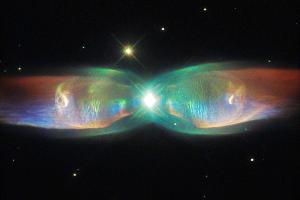 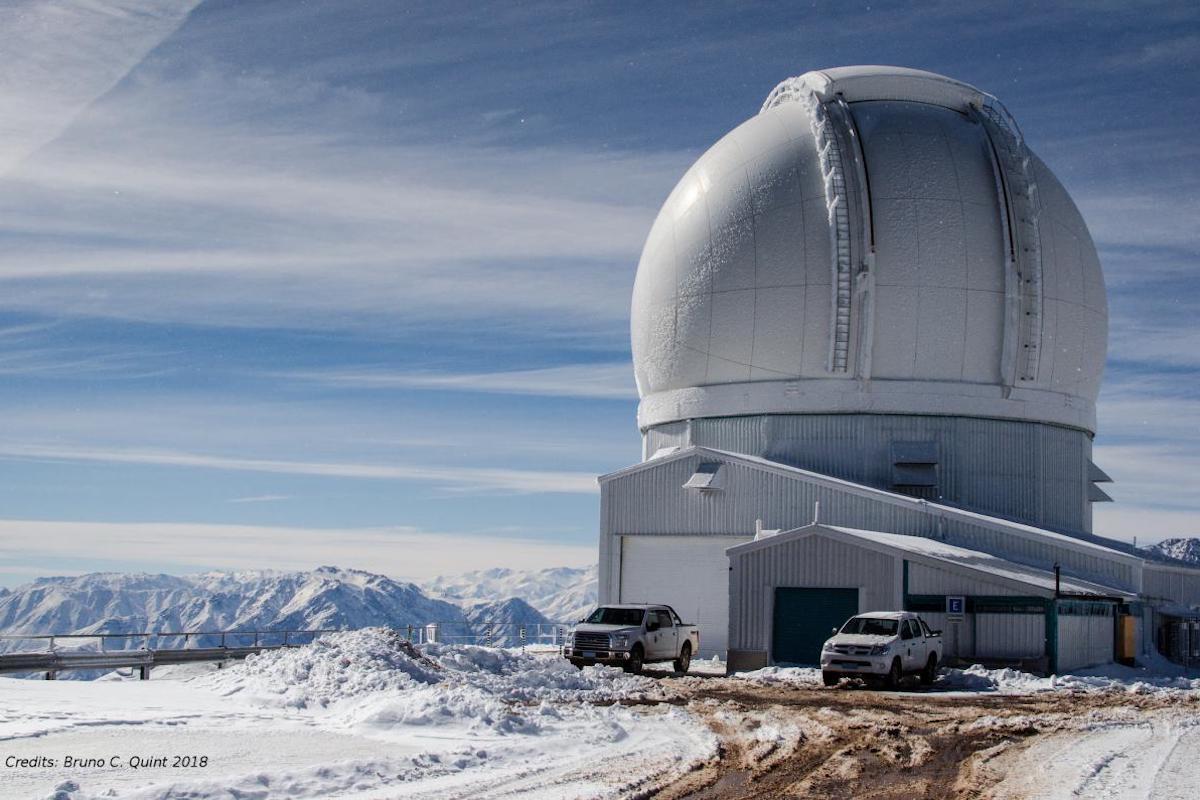 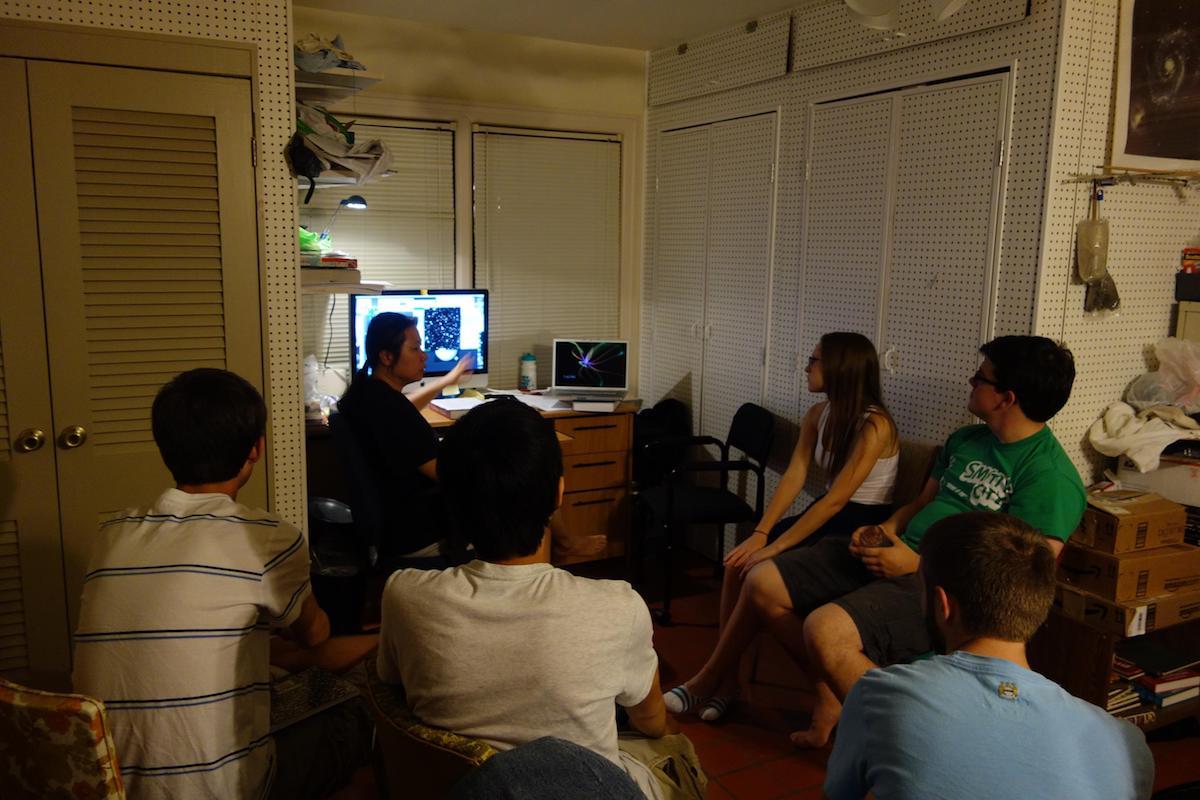 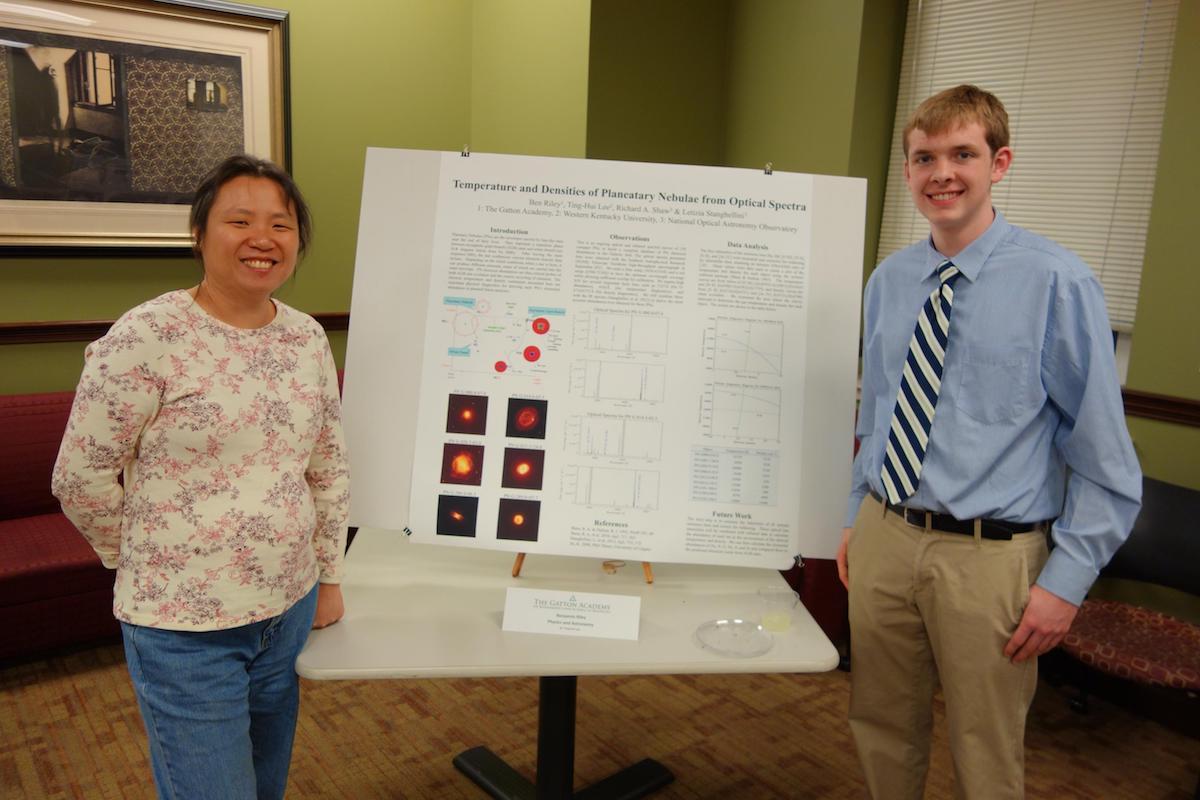 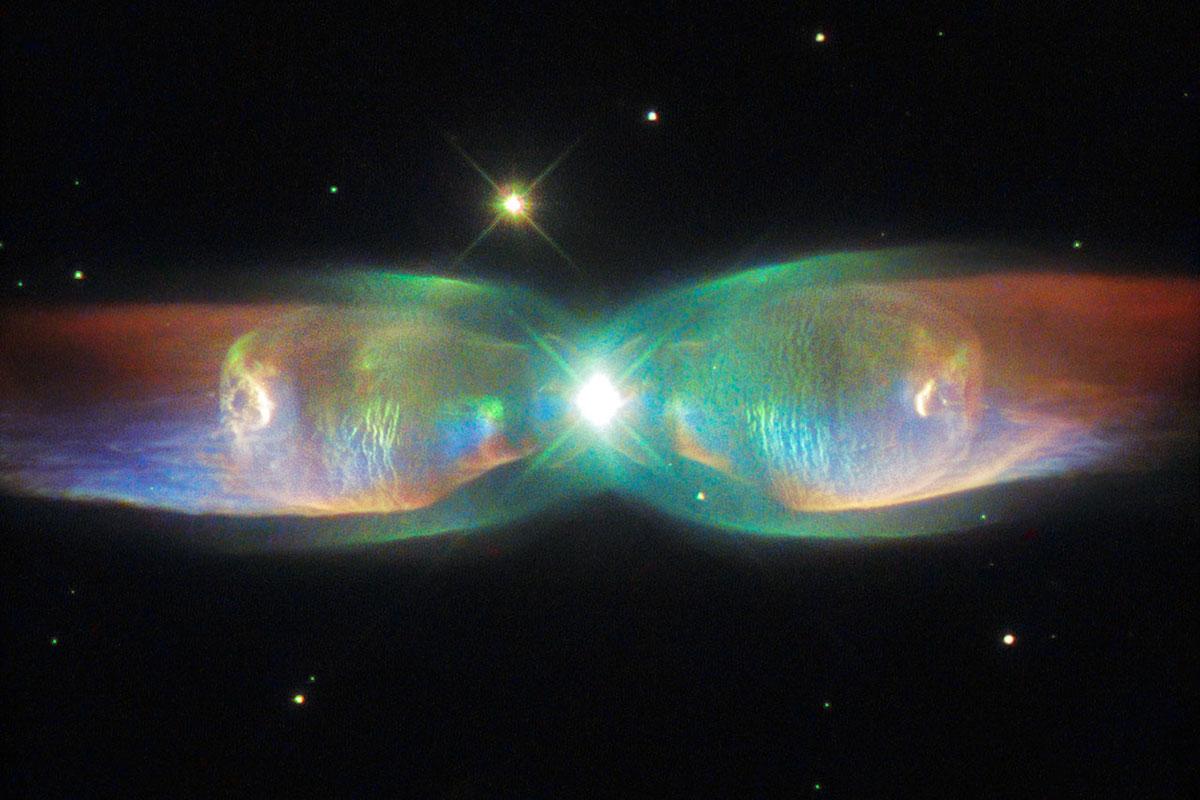 PreviousNext
Planetary nebulae are made of the same material as the stars that produce them, so they have a story to tell.  Stars generate energy by fusing light elements into heavier ones, some of which are returned to space at the end of a star's life, where they are incorporated into new stars or even planets — most of the elements used by life on Earth were made this way.  By finely dividing the nebula's light into its constituent colors with a spectrograph, Dr. Ting-Hui Lee and her students can determine the amount of each element present, and from this, the nuclear reactions that went on in these stars, and even how massive they were and how long they lived.  They can also determine what their original chemical environment was like from those elements that pass through the star's nuclear fires unchanged; in this way, planetary nebulae are probes of the chemical evolution of the whole Galaxy.

Lee and her students are using a large optical telescope in Chile, along with the Hubble and Spitzer space telescopes, to measure the spectral "fingerprints" of planetary nebulae and study their shapes.  They focus particularly on newer, more compact nebulae, which provide a clearer view of the former life of the star — before the "body gets cold".  This stellar forensics investigation involves WKU students in both the analysis and live observations over the internet.  Lee’s group has already found significant clues about the chemical makeup of the regions where many of these stars formed, so they are learning not only about how they lived and died, but when and where they were born.