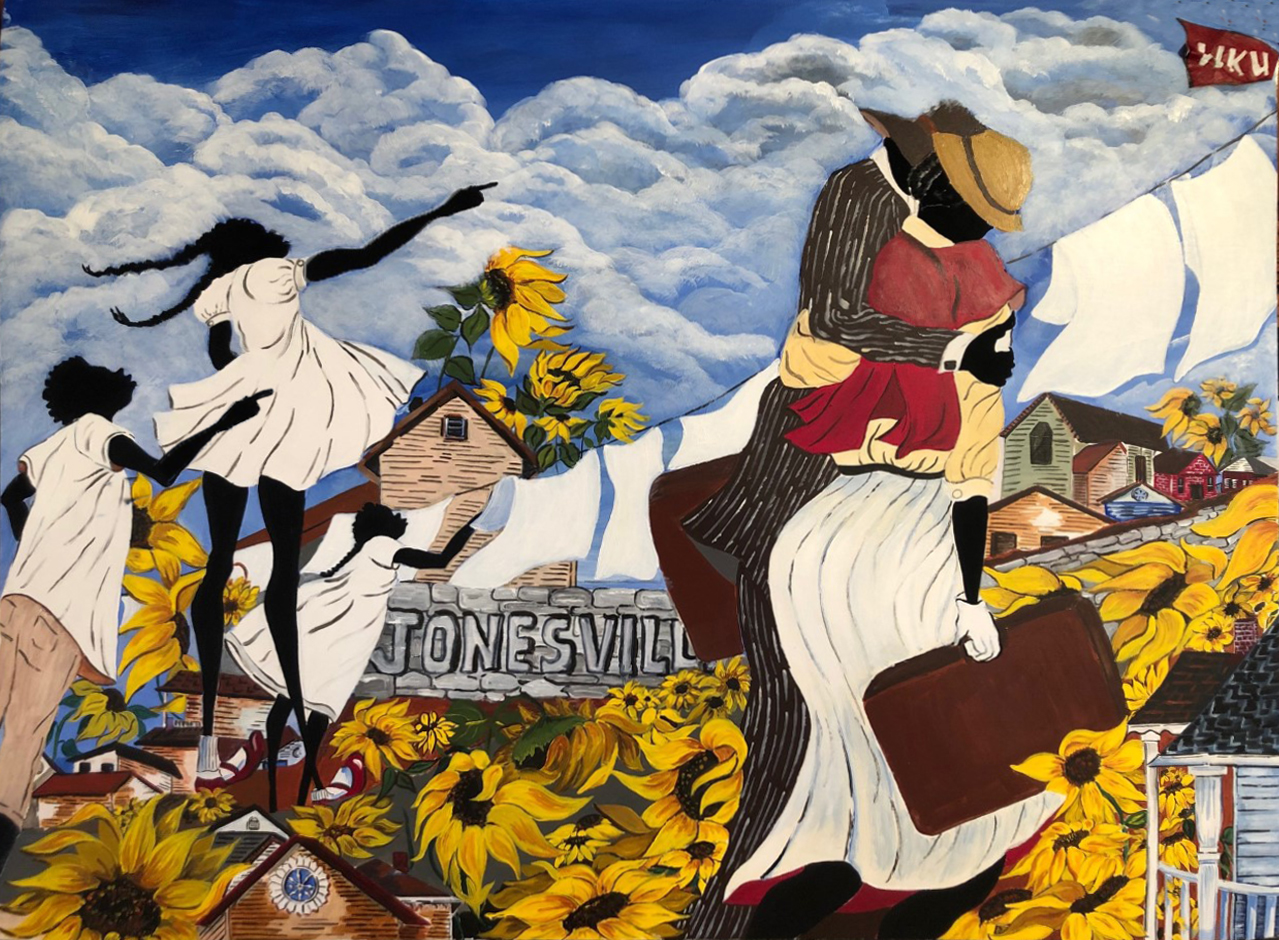 Jonesville was a vibrant African American community in Bowling Green from around 1881 to the 1960s. Although the buildings are gone and many of the people who lived there have passed on, their stories live on through former residents and their descendants. This exhibit explores and sheds light on their stories. Sponsored by the African Amerian Heritage Council/Kentucky Heritage Council, WKU Department of History, WKU African American Studies Program, and WKU Potter College of Arts & Letters Quick Turn-Around Grants. 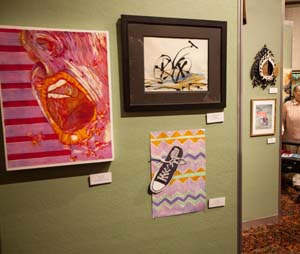 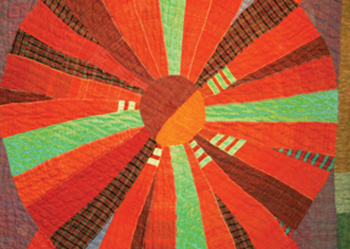 Best of Quilts
Fall 2023
Using selections from our recently completed Folk Art Digitization project, funded by The Henry Luce Foundation, this exhibition will showcase the "best of the best" in the Kentucky Museum's Quilt and Historic Textiles Collection.
Selections from the Collections
Fall 2023

Museums hold a myriad of collections. This exhibition introduces our community to the broad range and depth within our 30,000+ collections, of which only 5-10% is on view at any given time. What curiousities are hidden in our storage rooms? What avenues for new research and inquiry exist for faculty, students, and the public to pursue? What kinds of exhibits could we create in the future? Take a look at our collections, the work that goes into managing them, and help us brainstorm the future!

Though many may think of the music of Eastern Kentucky and Appalachia first, South-Central Kentucky has an equally rich musical legacy as the birthplace of sound innovations such as Western Kentucky Style guitar thumbpicking, the Bluegrass music genre, and contributions to larger genres like Southern rock, gospel, new wave, and Southern hip-hop. Rather than developing only one distinct sound, the region has been a site of exchange and collaboration between and across a plurality of genres and styles, which owes its strength to the long history of diversity in the region and the traffic of talent and opportunity between the region’s hub, Bowling Green, and nearby Nashville, TN, one hour south. Produced in partnership with the Kentucky Folklife Program, this multi-year exhibition interprets and contextualizes these rich musical traditions in the region and their influence throughout America.