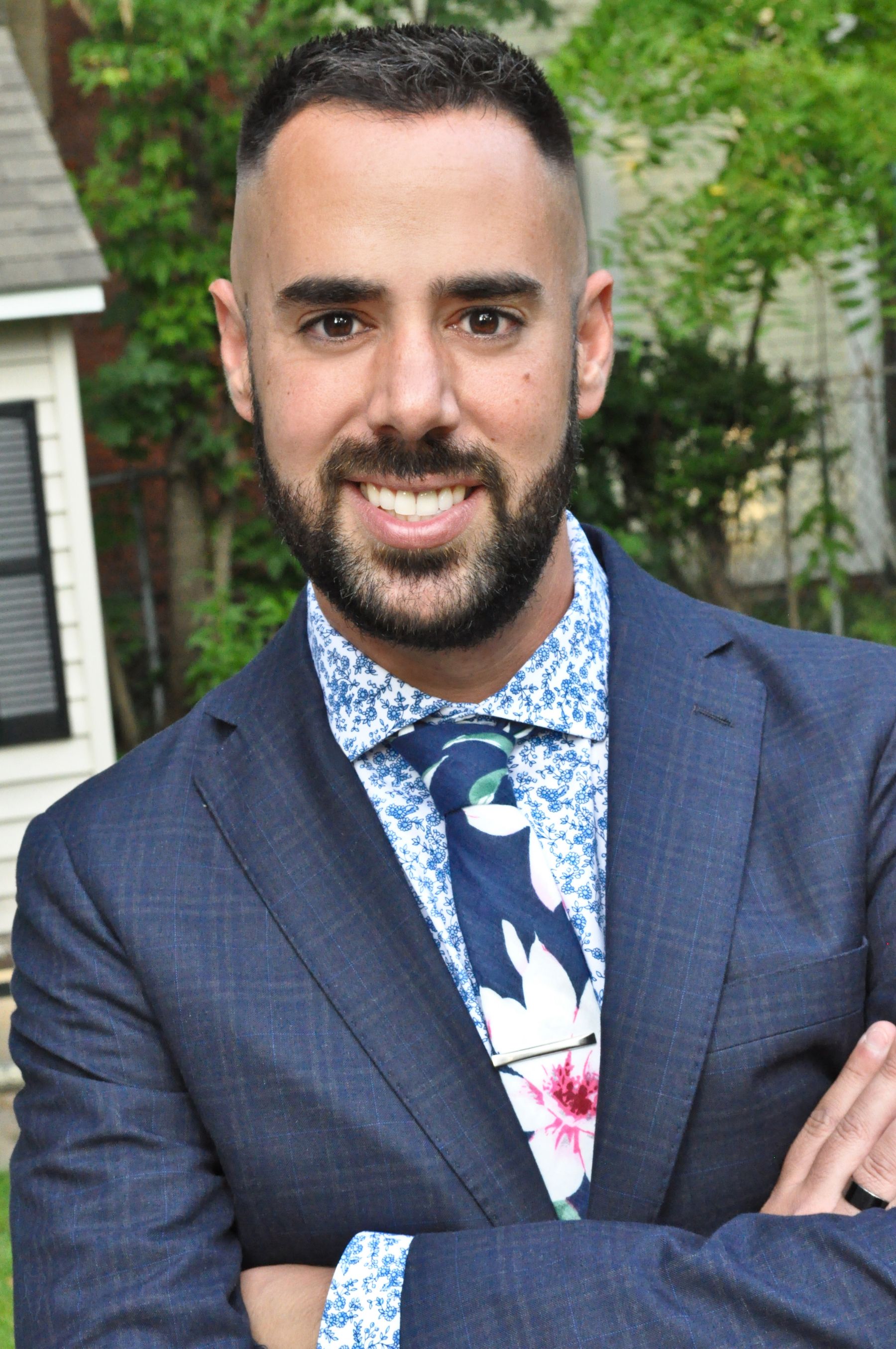 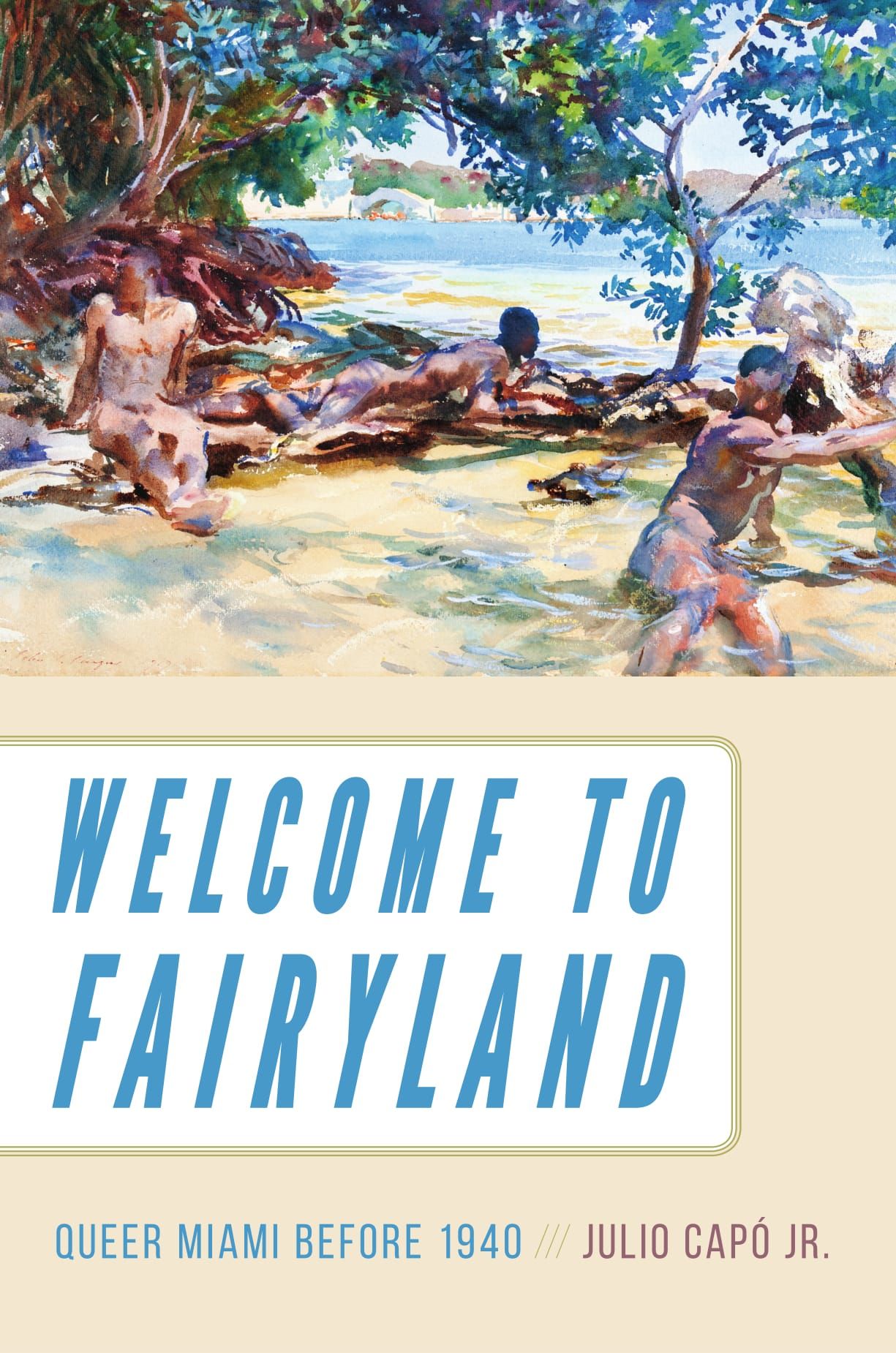 On October 4, 2022, Julio Capó, Jr. will present a lecture entitled "Undesirables: A Queer History of Latinx Challenges to U.S. Immigration Policy" in the Gary Ransdell Hall Auditorium at 7 pm.

This lecture explores how queer immigrants and migrants from Latin America and the Caribbean have challenged U.S. immigration law from the 1880s until the present. In emphasizing moments of resistance and resilience, this lecture argues that immigration issues remain--and have historically been--queer issues.

Julio Capó, Jr. is Associate Professor of History and Deputy Director of the Wolfsonian Public Humanities Lab at Florida International University. His first book, Welcome to Fairyland: Queer Miami before 1940 (UNC Press, 2017), received six honors, including the Charles S. Sydnor award from the Southern Historical Association for the best book written on the U.S. South. In 2019, he curated an award-winning exhibition for HistoryMiami Museum titled Queer Miami: A History of LGBTQ Communities. His work has appeared in top academic journals and, as a former journalist, his work has been published in mainstream media outlets, including Time, El Nuevo Día (Puerto Rico), The Miami Herald, and The Washington Post, where he now serves as an editor of its Made by History section. Capó has held fellowships at Yale University and the University of Sydney, and has been named a Distinguished Lecturer by the Organization of American Historians. 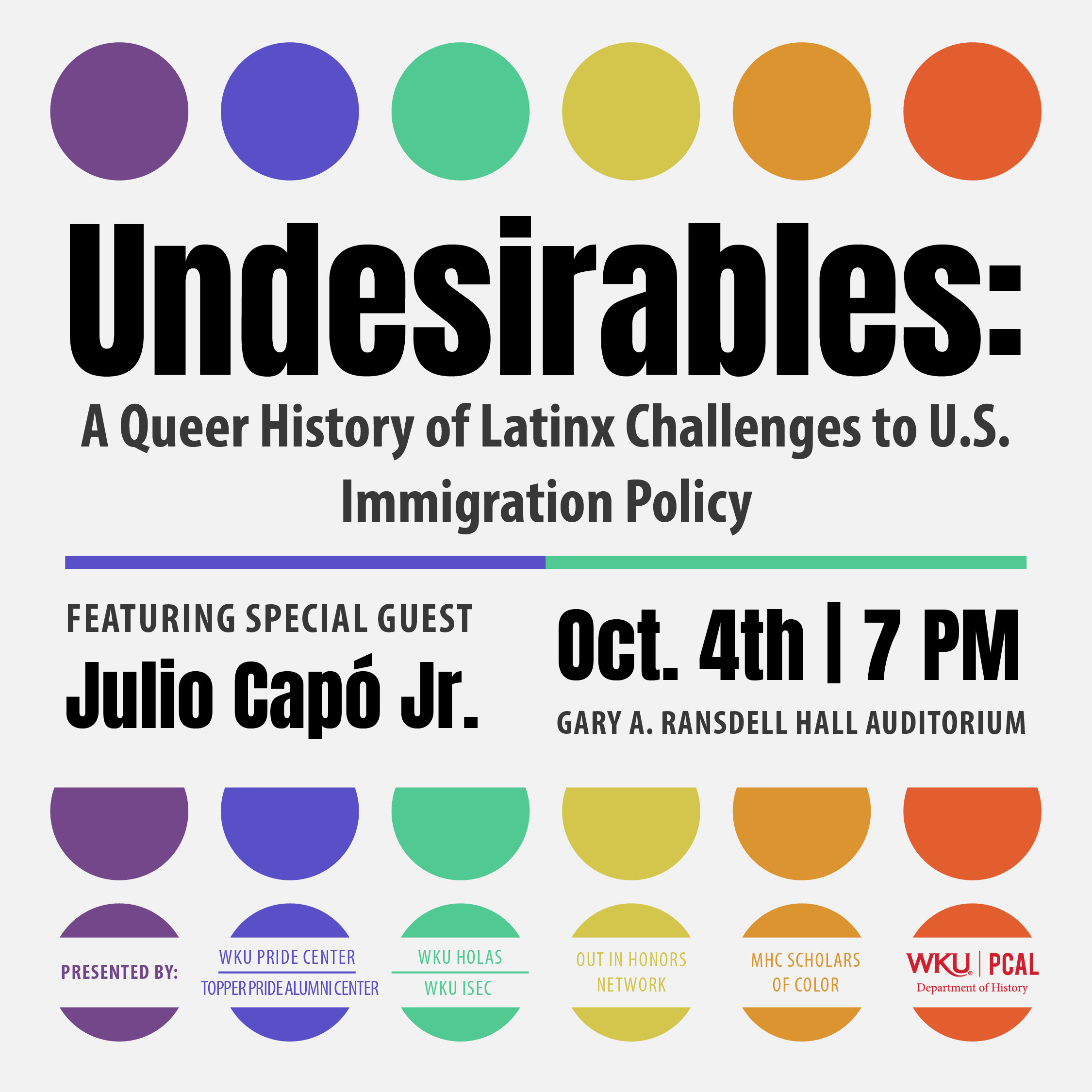