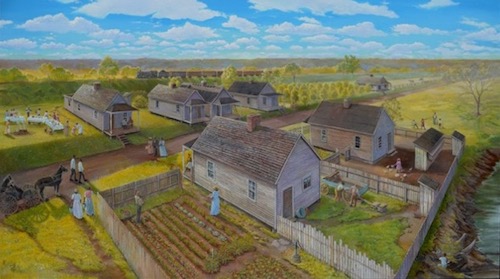 Congratulations to the English Department’s very own, Dr. David Bell, whose novel She’s Gone has been listed as a New York Times Bestseller!