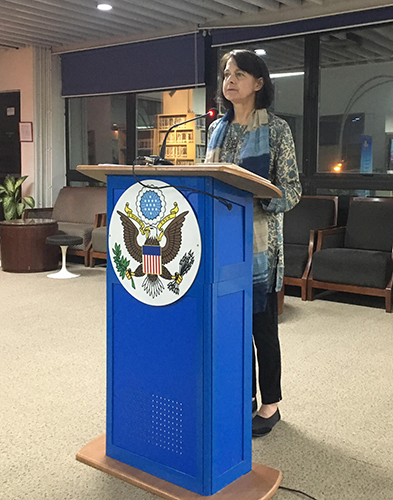 The Center for Robert Penn Warren Studies is pleased to announce the winners of the annual student essay contest.