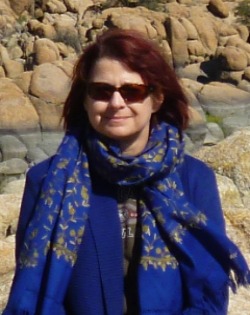 The 13th annual John Lyne Speech Contest, hosted by WKU’s Department of Communication, was back in-person this semester after two years of online competition due to the COVID-19 pandemic.

Kentucky Museum to launch Museum for All Fund

To continue their free admission program, the Kentucky Museum will launch a crowdfunding campaign on May 18.