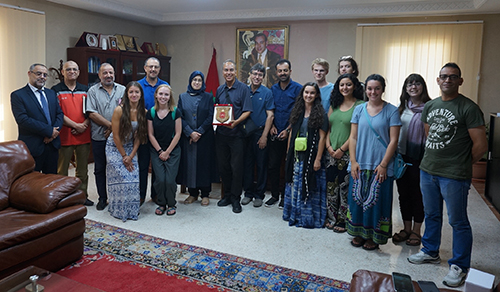 Violence Against Women Is on the Rise in Mexico. How Do Mexicans Perceive It?

On Wednesday, September 15th from 5:30-7:30 the Western Kentucky University Hilltopper Organization for Latin American Students (HOLAS) hosted an event entitled “All Around the World” to kick off Hispanic Heritage Month!

Featured Articles
Violence Against Women Is on the Rise in Mexico. How Do Mexicans Perceive It?

On Wednesday, September 15th from 5:30-7:30 the Western Kentucky University Hilltopper Organization for Latin American Students (HOLAS) hosted an event entitled “All Around the World” to kick off Hispanic Heritage Month!