WKU in Owensboro, WKU in Elizabethtown/Ft. Knox and WKU in Somerset are closed today, January 31. Students in Connect courses should contact instructors for instructions. Visit www.wku.edu/news for updates. 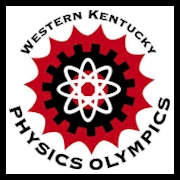