Engineering is “taking everything we know about the physical world…and applying it to create something new.” | Western Kentucky University Skip to main content 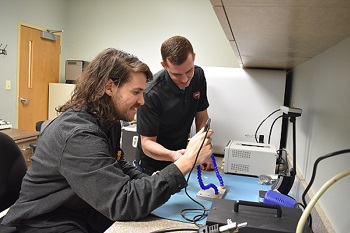