COVID masks are optional for visitors.

Join us at the Kentucky Museum for a free community event celebrating the metal workers' trade, sanctioned by the Appalachian Area Chapter of Blacksmiths, including:

Mitch is a long time blacksmith who has done specialized work in enameling steel and iron. Mitch hosts the Highland Rim Area Blacksmithing Association at his shop in Erin, TN.

The Kentucky Forge Council is a community organization dedicated to preservation of the craft of blacksmithing through hands-on education. The council meets the second Tuesday of each month at the Kentucky Museum. The group and its meetings are open to the public. Find out more on their Facebook page.

A native of Glasgow, Hoffman is a an award-winning author-illustrator who also practices metalwork. She is a graduate of WKU (BFA, Graphic Design and Sculpture) who began metalworking by making hooks. Learn more about her work at Squirrel Size Studio.

Greg developed an interest in blacksmithing by tinkering with unused steel while working at the Holley Carburetor plant in the 1980s. Familiar with the process of heat-treating metal for the tool room through his job, he began to make tool steel knives out of the scraps left behind from the company projects. After leaving the workforce, Waddell used metalworking to stay active, and continues to pass on the tradition today to KFC members and to his grandson, Ethan. 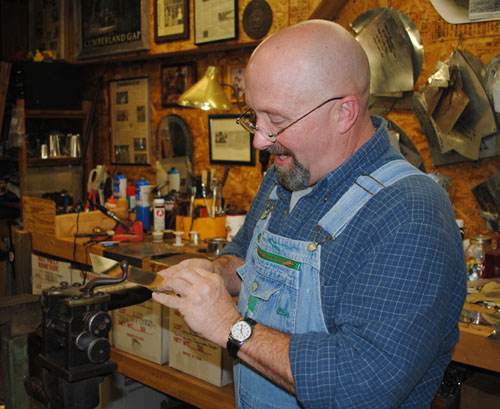 Randy began his apprenticeship under Tinsmith Bill Lawrence "Uncle Billy". He studied with him for three years before establishing his own shop. Randy is a juried member of the Kentucky Craft Market program, He uses 18c forming stake tools while specializing in 18th & 19th Century reproduction tinware and living history demonstrations. 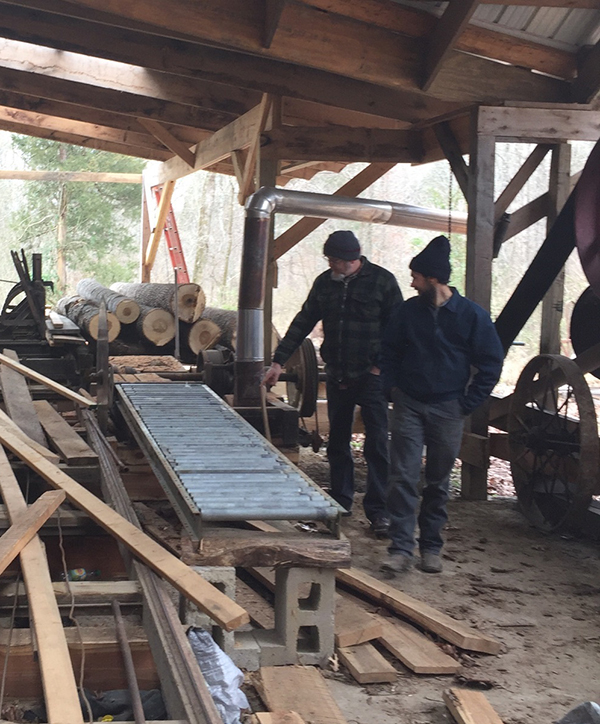 Jonathan began to experiment with his family's foundry and black smiting tools as a teenager. He is the current foundry master at Pioneer Foundry in Caneyville, KY that manufactures Pioneer Wood Burning Stoves. Jonathan also makes his own tools as well as runs a steam powered wood shop and sawmill. 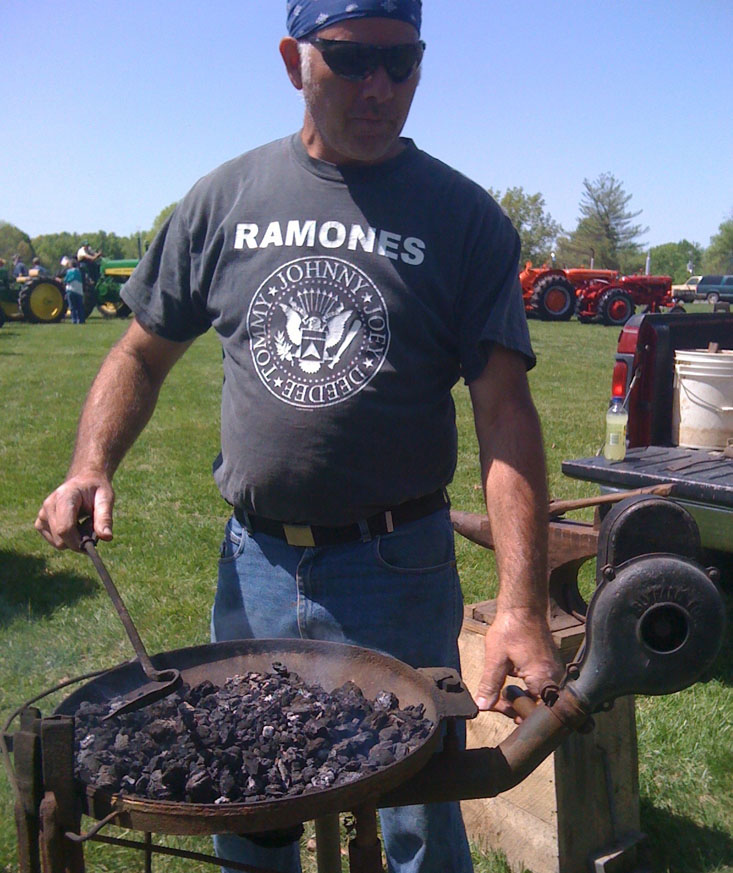 A Pittsburgh native resides and has his forge in Bowling Green where he makes art out of recycled metal and wood. Radus' metal working roots go back to his grandfather who was a professional blacksmith in the old country (Hungary). 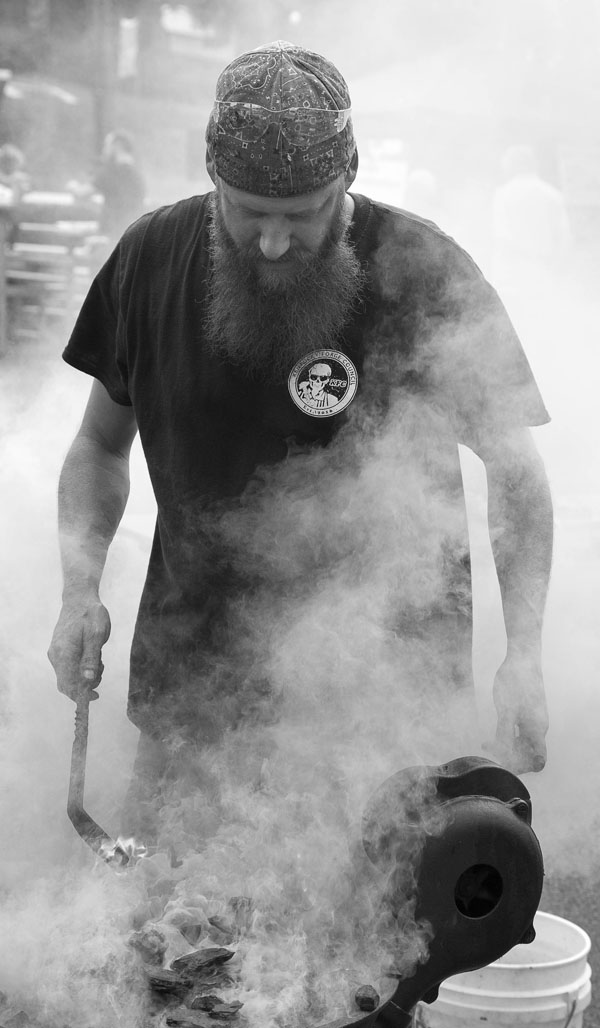 Greg has had a lifelong interest in Blacksmithing and took that interest to the next level in 2016 during the first Kentucky Museum Hammer-In. Greg enjoys teaching decorative metal and working with the next generation of blacksmiths. 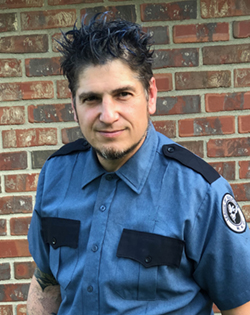 David Marquez and the WKU League of Sculptors

The League of Sculptors is a WKU student organization intent on sharing and supporting sculpture. They are engaged in showing student work and participating in sculpture organizations and conferences on a local, regional and international level.

The organization is led by David Marquez, Assistant Professor of Sculpture at WKU. Marquez holds an Master of Fine Arts in Sculpture and has taught at WKU for over 14 years. 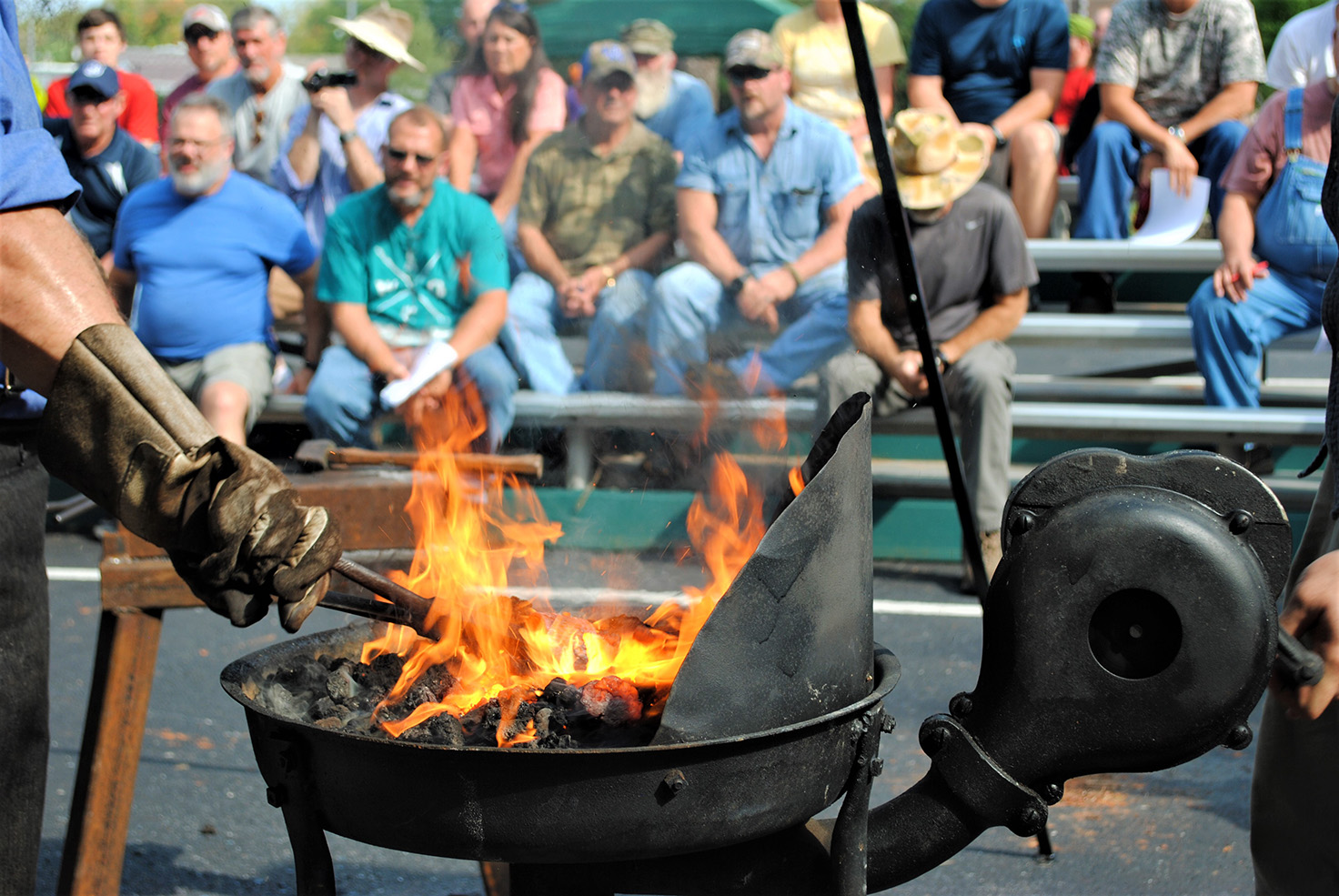