According to WKU's COVID policies, masks are optional.

In 1868, Kentucky's General Assembly passed a law requiring each common school district to establish a school for the education of African American children. In the 1869 Common School Report, Superintendent of Public Instruction A.F. Smith reported four African American schools in Warren County. In four districts a total of 159 students attended the three-month schools. By 1920, Warren County's children were educated in 99 schools, seventeen of which were African American.

The philanthropic interests of Julius Rosenwald, president of Sears, Roebuck and Co., were numerous. Particularly focused upon rural and agricultural development and better education for African Americans, Rosenwald provided seed money to build over 5,000 African American schools, shops and teacher homes across the southern United States. His School Building Program provided funds for the construction of three modern schools in Warren County.

The Rosenwald Fund also gave dollars to aid in bus transportation of African American children. Though it is not known whether Warren County received any of this money, the school board did have transportation contracts with three individuals in 1928 to take African American students to the Bristow, Delafield and Rockfield schools. 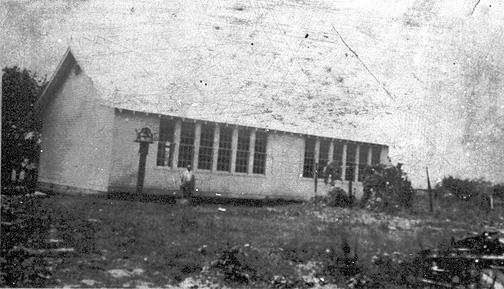 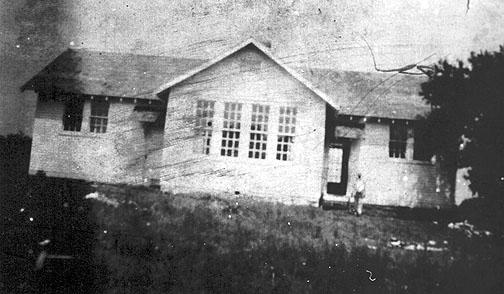 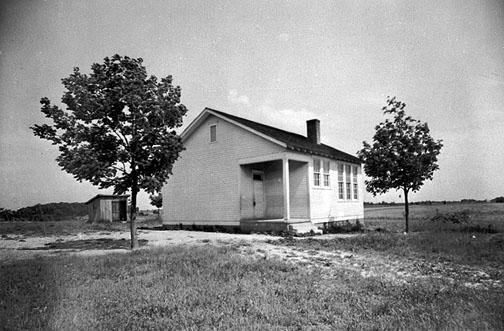