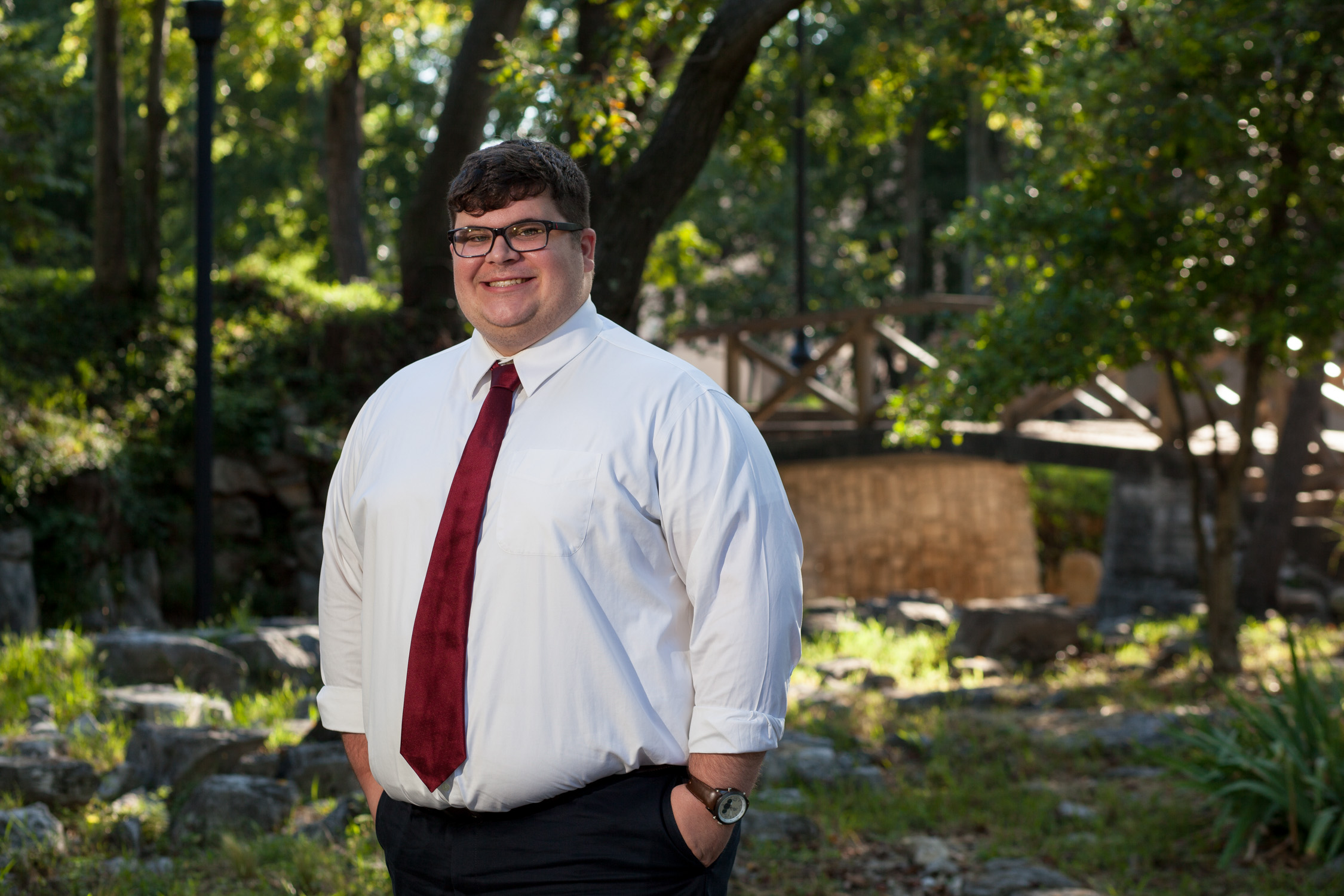 What year did you start as a student at WKU?

When did you start as a WKU Admissions Counselor?

What is your favorite time of year at WKU?

Where are you from?

What did you study in college?

I attended WKU from 2012-2016 and graduated with a BA as a double major in History and Social Studies. WKU is fortunate to have some exceptional professors in our History and Socials Studies departments that are not only incredibly knowledgeable in their fields of study, but really care about their students inside and outside of the classroom.

My advice to new Hilltoppers would be to find ways to get involved. When it comes to college it seems more and more true that a person will get out of their experience whatever they put into it. That being said, immerse yourself in all that the university has to offer; whether that is attending sporting events, joining Greek life, participating in an on-campus ministry, or any of the other innumerable on-campus opportunities. Just get out there and get involved!

What does the WKU experience mean to you?

To me, the WKU experience is all about bettering yourself. College is 4 year period of your life in which you are challenged to think, learn and grow more than you ever have. WKU is the perfect vehicle to assist in that personal growth. WKU will present you with unmatched educational opportunities, enriching activities and classmates that will become family. When your 4 years have come and gone I guarantee you will be able to look back and see all the ways in which WKU has aided in your personal growth.

My favorite WKU tradition and/or memory is:

My favorite WKU tradition is the Red Towel. I have never seen such a simple object excite and unite a city the way the Red Towel was. Inspired by the towel that Coach E.A. Diddle would swing, wipe and bite during games, the Red Towel can be found, not just all over campus, but all over Bowling Green. You know when the Red Towels come out that something exciting is about to happen. Don’t believe me? Just wait until you are in Diddle arena or The Houch and thousands of fans around you start swinging their towels. It’s unbelievable.

What is your favorite spot on WKU's campus?

My favorite spot on WKU's campus is inside E.A. Diddle Arena on game days. There is a feeling that is near impossible to explain when the fans roar in excitement as the game begins. The passion and love for the Hilltoppers the fans express becomes almost tangible as the Fight Song echoes and the Red Towels wave.