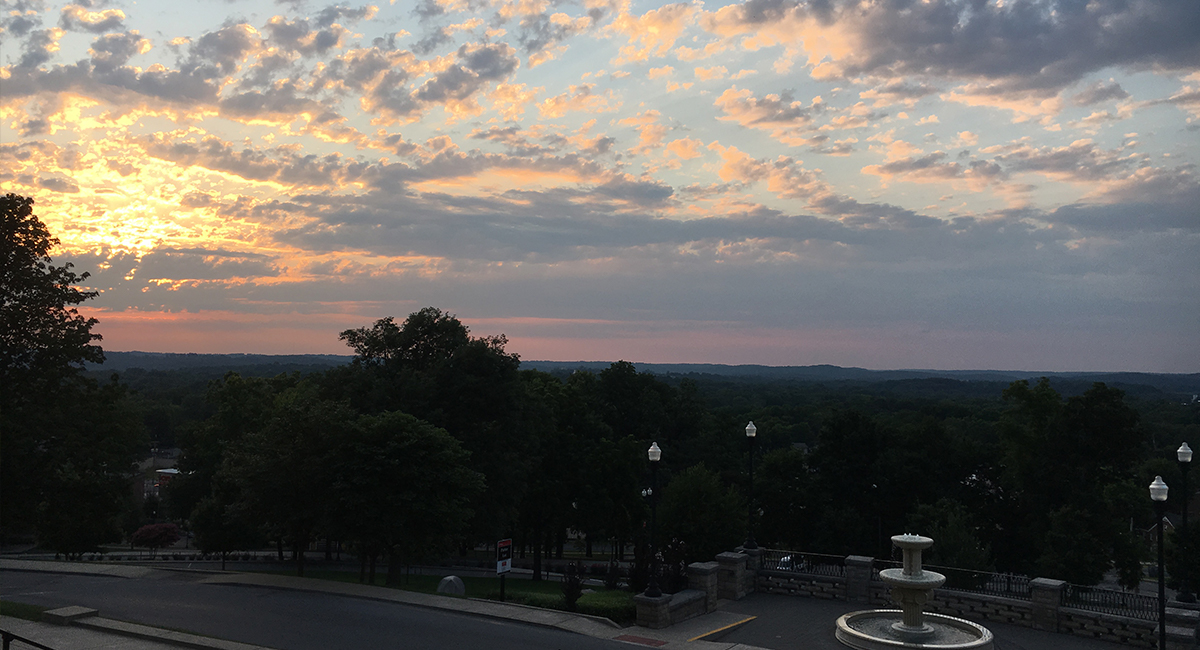 Are you interested in a particular major, but your home state does not offer it? The Academic Common Market may be able to help you.

The Academic Common Market (ACM) is an agreement among the Southern Regional Education Board (SREB) that enables students to pursue out-of-state college degrees at discounted tuition rates if a student’s home state schools do not offer a particular degree.

Students from the following states may be eligible for in-state tuition rates for select programs through the Academic Common Market.

*WKU does not currently offer an ACM-eligible program for residents of these states, but you can touch base with your state coordinator if you believe a program should be considered for the ACM.

Students interested in pursuing a major through the ACM will need to be accepted to WKU for their major of interest and then complete a certification process through their home state’s higher education department.  Students should contact WKU Academic Common Market Coordinator Alyson Manley at alyson.manley@wku.edu for assistance. The SREB ACM page can be found here: http://www.sreb.org/academic-common-market.