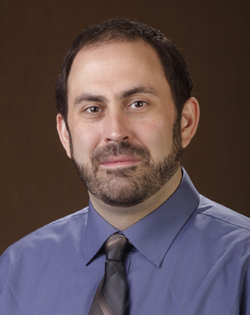 Timothy Rich will serve as the faculty leader for the ZSEIFS 2016 program to South Korea. He is an assistant professor of political science (Ph.D. 2012, Indiana University) whose primary research focuses on electoral politics and legislative behavior in East Asian democracies (Japan, South Korea, and Taiwan), with a secondary interest in North Korean politics. He has conducted research in South Korea on four occasions (2009, 2010, 2013, 2015) and presented research both at the Asian Election Studies conference in Korea (2010) and as a guest speaker at Korea University. He has published over thirty peer-reviewed publications, eight focusing in part or in whole on South Korean electoral behavior and five on North Korea's English language news. He is also a fan of baseball, with the LG Twins being his favorite Korean team.