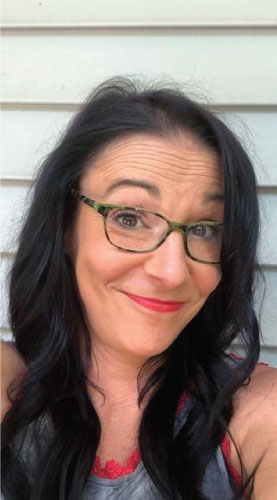 While pursuing her degrees, Stephanie worked at and directed Holy Spirit Parkside Early Learning Center. While there, the center was transformed from a mothers’-day-out to a full-time early learning center. Additionally, the school became licensed and earned a level four Kentucky All STARS rating accreditation. During this time and upon her graduation, Stephanie provided a quality location for WKU students to observe and conduct fieldwork.

Upon graduation, Mrs. Koeller continued her work at Parkside while earning her Kentucky Early Care and Education Trainer’s Credential. Stephanie now leads as a trainer and professional development coach with Child Care Aware of Kentucky.

Stephanie has continued a strong relationship with the WKU Department of Applied Human Sciences through her work on the Child Studies Advisory Board and by providing vital connections for faculty and students with scholarships, state offices, and persons working in the field. Stephanie has been a great leader and advocate for children during her more than two decades of service in the early childhood community.

Congratulations, Stephanie! Thank you for your dedication to the children and families of our communities!