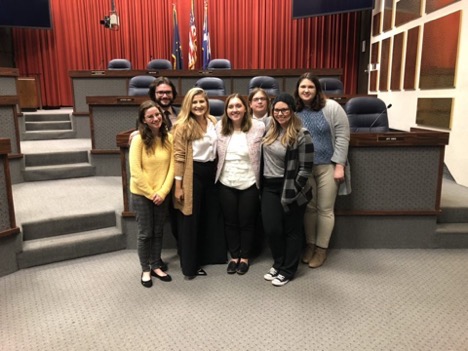 Team Captain Asha McWilliams said afterwards, “I’m proud of the team, we worked really hard throughout the semester and that work is starting to pay off. This is still an early tournament, so I’m looking forward to what the team can accomplish in the future.”

Next up is the Colonel Classic hosted by Eastern Kentucky University in Lexington, Ky on November 23rd and 24th. WKU will be sending two teams to compete against some of the premier mock trial programs in the country.