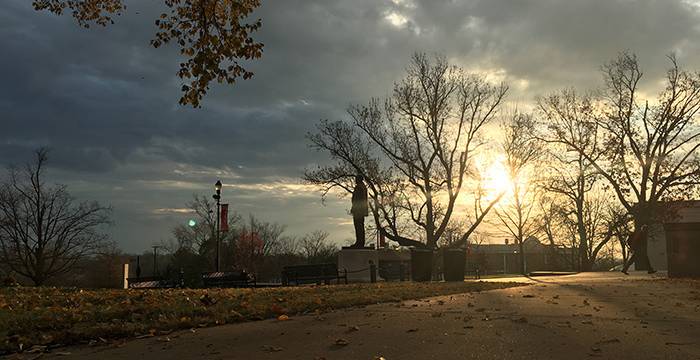 Political Science explores topics related to political behavior, the law, and governance both in the United States and internationally. Political Science is fundamental to understanding your rights and responsibilities as a citizen and to understanding international politics and law. Undergraduate study of politics includes courses on American politics, comparative politics, international relations, and political theory. These courses introduce you to political concepts, political behavior, policy issues, and structures of government within societies and among nations. Coursework in the major will help develop valuable analytical communication skills. Completion of a curriculum in Political Science provides an individual with a broad background preparatory to a number of careers. Among those are government service, politics, business, teaching, research in political science, and entry into law and other graduate schools.

While at WKU, we encourage our majors to Learn, Engage, and Lead. The world is their classroom. Many students study abroad, while others present original research at conferences across the United States. We offer opportunities to participate in Mock Trial, Model United Nations, and Campus YMCA Congress. Many of our students have earned national recognition for their accomplishments.

The major in political science requires a minimum of 36 semester hours and leads to a Bachelor of Arts degree. A minor or second major is required. The requirements for a major include the following 15 hours of core courses:

In addition to the 15 core hours, students are required to take an additional 9 hours selecting one course from each of the following categories:

In addition to the 15 hours of core courses and 9 hours of categorical courses, students are required to take 12 hours of Political Science (PS) electives. At least 18 credit hours in the major must be at the 300-level or higher. No more than 6 hours total can come from PS 403, 405, 407 and 498. PS 324 and 325 can both be repeated once. Three hours of credit from PS 324 and 325 can be used for the major, and three hours from each can be used as general electives.

The major in political science requires a minimum of 33 semester hours and leads to a Bachelor of Arts degree. A minor or second major is required. The requirements for a major include the following 18 hours of core courses:

The Political Science Department can help match students with internships in local, state, or federal government agencies. The Department offers a number of internship opportunities for its undergraduate majors and minors as well as graduate students. These require close coordination among the student, work supervisor, and the Department's internship coordinator. It is important to discuss a possible internship with the appropriate departmental coordinator prior to enrolling in it. These are usually unpaid positions, requiring 15 hours of work per week. 3 hours of credit are awarded under PS 498/598.

The Kentucky General Assembly selects about 24 interns statewide for its sessions in the spring of even years. Interns are selected in the winter of odd years. They live and work in Frankfort from mid-December through May while the General Assembly is in session. Interns are paid, and receive 15 hours of credit under PS 490, 491, 492, and 493.

We encourage our students to go beyond a Bachelors degree. Many political science students are interested in going to law school and some want to pursue advanced degrees in the field. We can help you on your quest for any of these goals. Whether you are looking for an academic or research position or career in government, the law, business, journalism and communications, teaching and or a career with a non-profit organization-- in the private or public sector-- we can help.

Here are a few useful links: 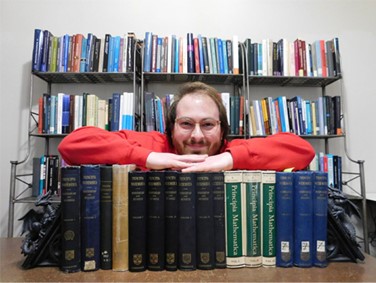 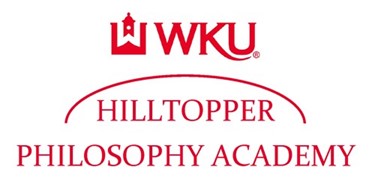 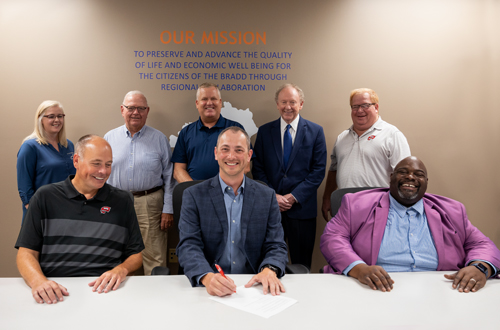 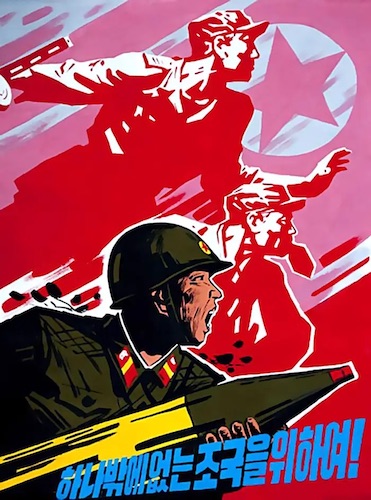 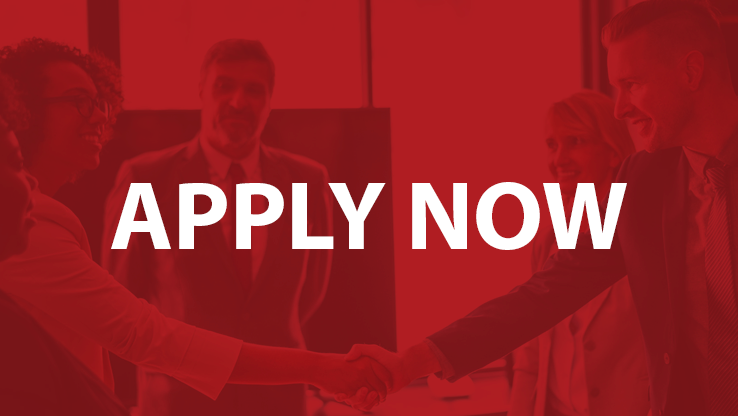 The Political Science Department prepares students from diverse backgrounds to be productive leaders in their communities by sharing knowledge, encouraging excellence in research and practice, and fostering an environment of professionalism. 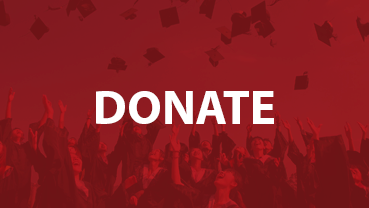 We believe in the importance of the quality of education. Graduates have gone on to serve in a variety of local, state, federal and nonprofit organizations, and many have successfully became leaders in their communities. Show your support by gifting to our program and students.