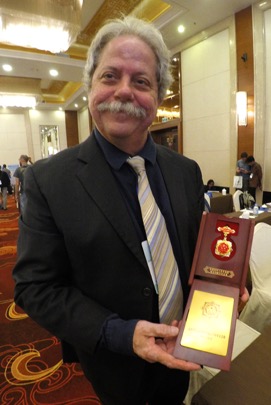 WKU is a 2020 Kentucky Academy of Science (KAS) Enhanced Affiliate and faculty, staff and students may join KAS for free.