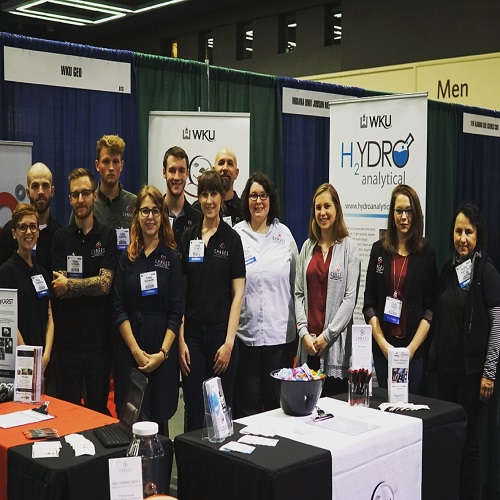 Online Biology Masters Programs Named as One of Best & Most Affordable