The National Society of Leadership and Success is the largest nationally ranked collegiate honor society in the United States.  The society provides a Leadershjp development program, speaker broadcasts, scholarships, and awards, with a mission to build leaders that shape a better world. This organization is also known as “Sigma Alpha Pi”. These Greek letters may sound familiar, perhaps reminding one of sororities and fraternities. The difference between regular fraternities and sororities and the NSLS is that NSLS is a group nationally known for their production of many outstanding leaders.

As of January 2017, our chapter requirements are that the student has at least 12-credit hours, and has at least a 3.0 GPA.

Amira Bryant founded the WKU chapter of NSLS in November 2013. 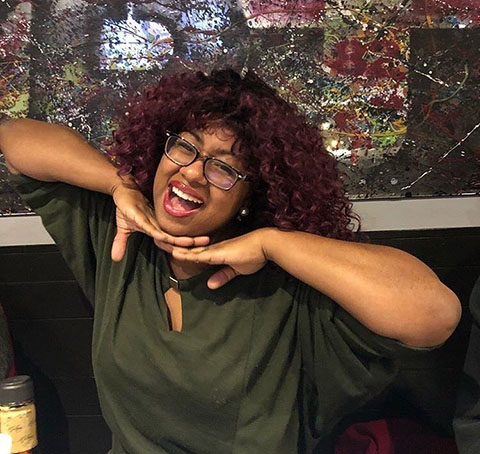 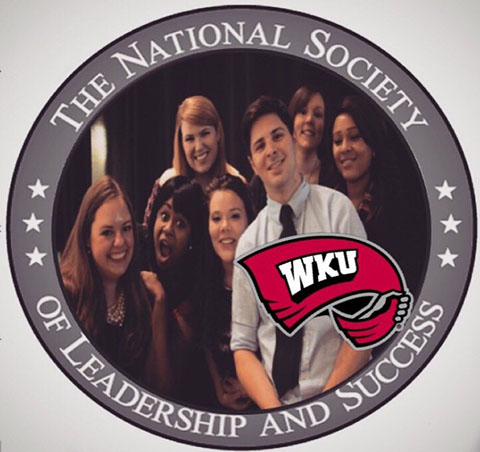