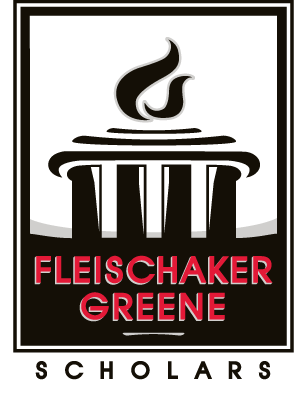 The Fleischaker/Greene Scholars in First Amendment Studies program provides students in the WKU School of Media the opportunity to take an advanced special topics class once a year. Taught at the junior/senior level, this unique journalism class includes a field trip, a national speaker, a First Amendment module, a gallery exhibit and the development of a Web presentation. Emphasis is placed on using First Amendment tools, such as open records laws.

This fall, the class — which combines journalistic reporting, scholarly research and a field trip— will focus on the issue of voting rights in the United States. The class will be offered Fall Term 2021 on T-Th from 2:20-3:40 p.m. You must apply to attend this class. 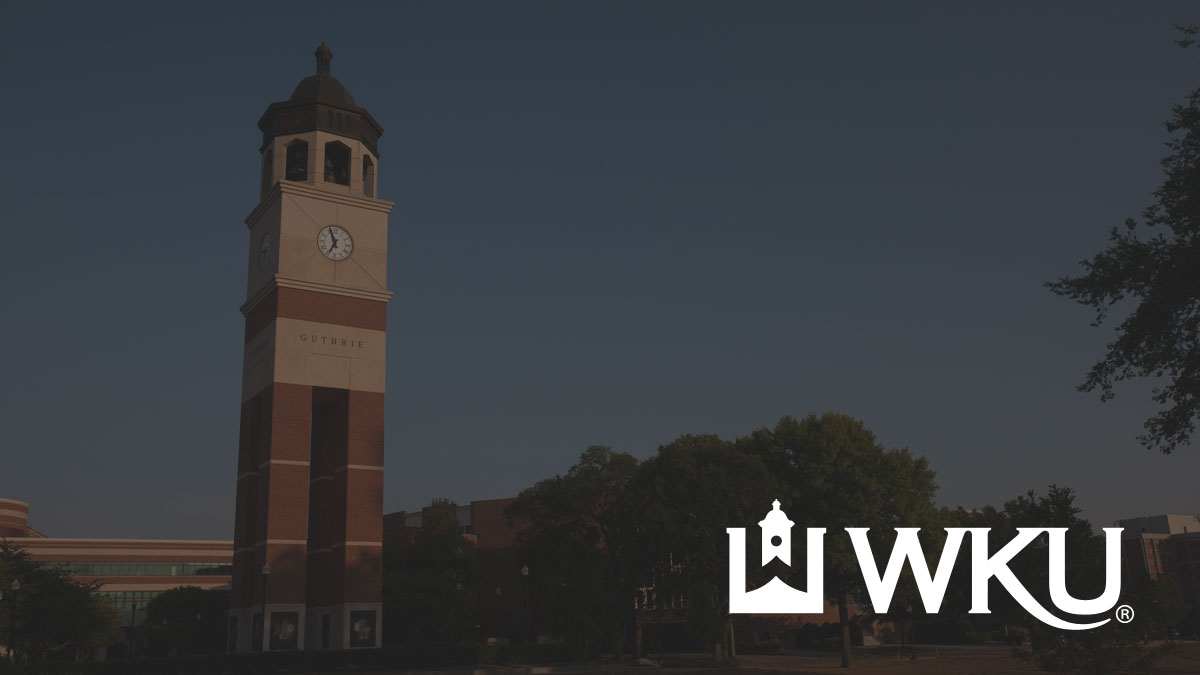 Each year, the Fleischaker/Greene Scholars take a field trip to report stories on a specific topic. Students help to create a gallery show and a Web-based multimedia presentation of their work.

Fleischaker/Greene Scholars are selected through an application process.

The Fall 2017 Fleischaker/Greene scholars spent the semester in a joint history and journalism class studying the relationship between the president and the media, both currently and historically. Their multimedia research and reporting project, “The White House & The Press,” featured a podcast, blogs, political and historic analysis, interactive timelines and video stories. The class traveled to Washington, D.C., where they visited media outlets, museums and presidential memorials. The class was jointly taught by Western Kentucky University Provost and historian Dr. David Lee and veteran political writer and journalism Professor Amanda J. Crawford.

Students in the Fall 2016 Fleischaker/Greene class spent the semester researching presidential politics and covering the historic 2016 presidential campaign. The class was jointly listed as a political science and journalism course and was co-taught by Dr. Saundra Ardrey, director of political science and African-American Studies, and veteran political reporter Amanda J. Crawford, an assistant professor of journalism. The class spent the weekend before the election in Cincinnati, Ohio. Journalism students covered early voting activities, a Trump rally  and campaign activities and political science students had a chance to volunteer on campaigns. The class also hosted a public lecture by editors of PolitiFact, who gave their first post-election fact-check breakdown of the campaign at WKU: “The Survivor’s Guide to the Pants On Fire Election.”