Thank you for your service!

We are proud that you have chosen Western Kentucky University. Our goal is to provide comprehensive support for students to succeed at WKU, from the point of inquiry through graduation and ultimately on to a productive career. 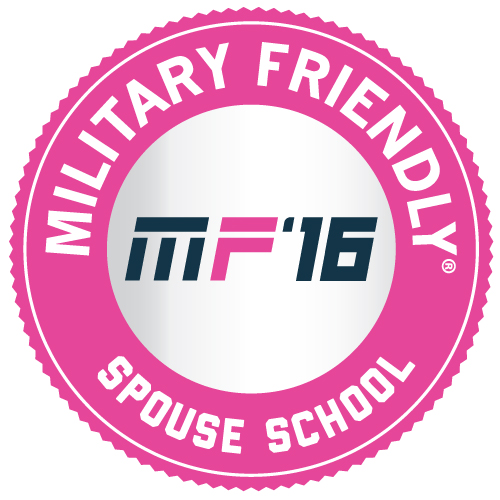 WKU is also a Yellow Ribbon and MyCAA participating university.

We began serving students in 2011 with the mission to provide personalized support for all our military, veterans and dependents.  Currently, we provide free textbooks for eligible military students through Textbooks For Troops™, support and guidance with GoArmyEd and all TA requests for all branches of the military, and so much more.

It is an honor for us to serve you as you pursue your educational goals.

WKU is committed to serving you!

WKU is a public university founded in 1906 and regionally accredited by the Southern Association of Colleges and Schools Commission on Colleges (SACSCOC).  As a leading American university with international reach, WKU is engaged in internationally, acclaimed, student-and-learning-centered academic programs.  180 degree programs are offered for associate, baccalaureate, master's, specialist and doctoral degrees, of which 50 are offered completely online through WKU Online and WKU On Demand.

WKU has a long history providing services to the US Military... for 41 years WKU has provided a regional campus dedicated to those stationed at Ft. Knox and for over 70 years WKU has had an ARMY ROTC battalion here on campus.  WKU also offers a special military tuition rate to all currently serving military students (Active Duty, Reserves and National Guard) at $250 per credit hour for undergraduate and graduate courses.