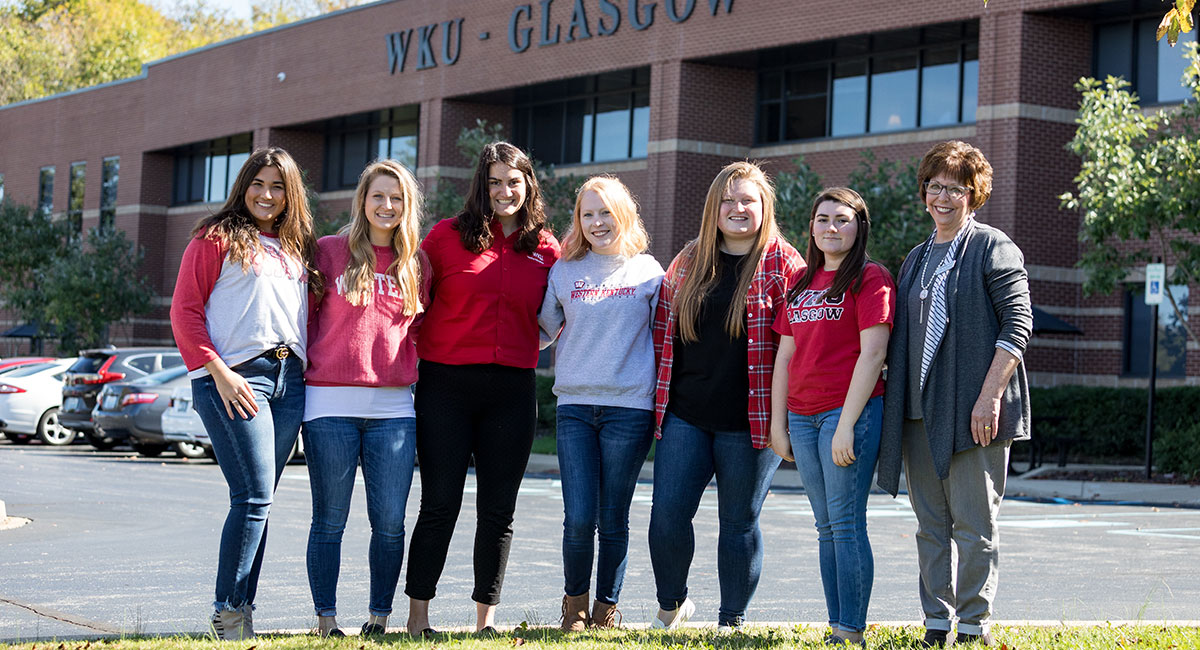 Climb With Us at WKU in Glasgow

Contact Us
WKU in Glasgow
For regional student financial aid questions, counselor John Holder is available by phone or email at (270) 861-6900 or john.holder@wku.edu.

We bring Western Kentucky University to you through a wide variety of academic programs, resources, non-credit programs and student support to help you reach higher.

We are here to help, so CLIMB WITH US!

Rock and Roll: Music for a New Generation

The Rock & Roll Hall of Fame in Cleveland, Ohio has a mission to teach and inspire through the power of rock & roll.

The WKU Student Accessibility Resource Center (SARC) helps students with documented disabilities achieve academic success based on their abilities, not their disabilities...

The WKU Student Accessibility Resource Center (SARC) helps students with documented disabilities achieve academic success based on their abilities, not their disabilities. SARC can identify and support a wide variety of accommodations students need, including note taking, testing, captioning or sign language interpreting, and many other vital services.

Cheyenne Bodkin is an Interdisciplinary Studies major at WKU in Glasgow who has benefited from SARC resources.

“I’m am extremely thankful for the services SARC has provided,” said Cheyenne.

“SARC has made my academic path possible and helped me progress alongside my WKU peers. I highly recommend this program to students who need assistance.”

Each WKU regional campus has a contact who can help students connect with SARC resources.

Visit wku.edu/sarc for information about SARC resources and services.

Local Business: We Have Meeting Space

If you need space for a meeting, conference, training, or other business-related event, WKU in Glasgow offers free space for the Barren County and Glasgow community! To learn more, call Liela at (270) 861-6900 or email liela.bartley@wku.edu.

A full list of degrees available at WKU in Glasgow can be found on the academic programs page. Over 50 online degrees are also available, so you can earn your degree close to home and utilize the resources of WKU in Glasgow. 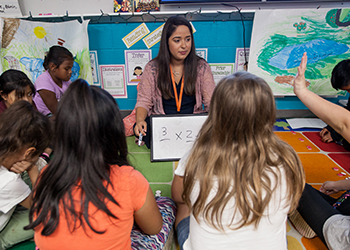 Teacher candidates are provided opportunities to serve as reflective decision makers in instructional settings of diverse learners in both upper and lower grade levels in elementary classrooms in the local school systems.

For more information about the program, fill out the form below. 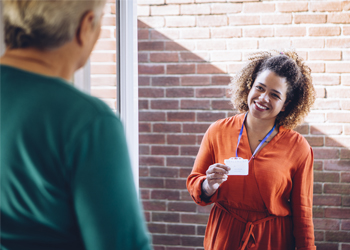 A rewarding and challenging field for people who are interested in making a difference in the lives of people and their communities.

Social work is a rewarding and challenging field for people who are interested in making a difference in the lives of people and their communities. As professionals, social workers are concerned with the issues that affect our population and generate our current social issues and challenges, some of which are quite controversial.

Social workers must be willing to confront these challenges and work towards changing them. To do this, social workers become involved with individuals and families, groups and organizations, and even entire communities as their clients. Social workers must also be flexible enough to work with people of many ages, backgrounds, and cultures. 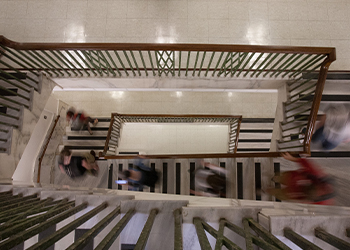 A beneficial mix of general education, theory, ethics and procedure stressing understanding and reasoning rather than rote learning of facts.

The Bachelor of Arts Degree in Paralegal Studies is approved by the American Bar Association and provides paralegals with a well-rounded, balanced education founded on a beneficial mix of general education, theory, ethics and procedure stressing understanding and reasoning rather than rote learning of facts.

For more information about the program, fill out the form below. 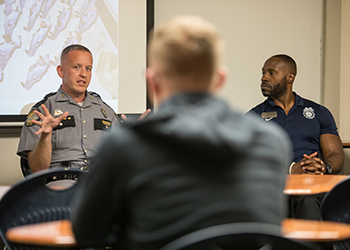 As sociologists, criminologists study factors such as when and where crimes are most often committed, the reasons for criminal behavior, and the types of crimes most often committed. They may also research crime's effect on society at large, and the government's response to crime.

Many graduates of the Bachelor of Arts in Criminology degree work in law enforcement, the prison system, juvenile corrections, probation or parole, or use the bachelor’s degree to prepare for graduate or law school. 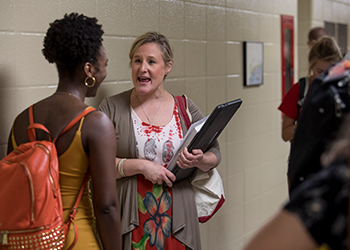 Designed to further awareness and understanding of social life including the social causes and consequences of human behavior in groups, organizations, societies, and various cultures.

The Bachelor of Arts in Sociology is designed to further awareness and understanding of social life including the social causes and consequences of human behavior in groups, organizations, societies, and various cultures. Students may select from four concentrations or they may choose the general major.

Completion provides a broad background for students pursuing a variety of careers by helping them develop valuable skills useful for research, human services, government, business and industry, and non-profit sectors. 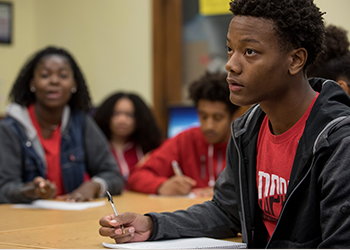 Provides a broad business perspective for students who wish to be involved in profit or goal management responsibilities.

The Business Administration option of the Bachelor of Science in Management degree provides a broad business perspective for students who eventually wish to be involved in profit or goal management responsibilities.

This program provides the graduate with a knowledge of basic managerial skills required for managers, from entrepreneur to corporate president. 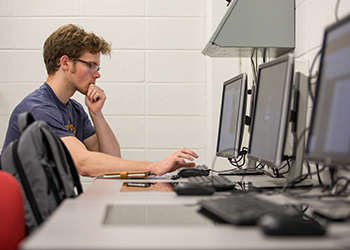 An online degree which prepares students for a wide variety of careers in the computer information technology industry. 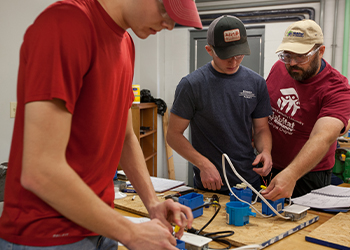 Prepares you for leadership positions that support innovation and global competitiveness within business, industry or workforce development.

The engineering technology management program is a capstone program that provides a two year management emphasis for those working toward a supervisory position in industry. Graduates are empowered to obtain a position of leadership in business, industry or workforce development in support of innovation and global competitiveness.

When you're ready to REACH HIGHER –

WKU Online Bachelor's Programs Ranked Highest in Kentucky and Among Top 35 in th...

U.S. News & World Report has ranked Western Kentucky University among the top 35 Best Online Bachelor’s Programs in the nation – and No. 1 in...