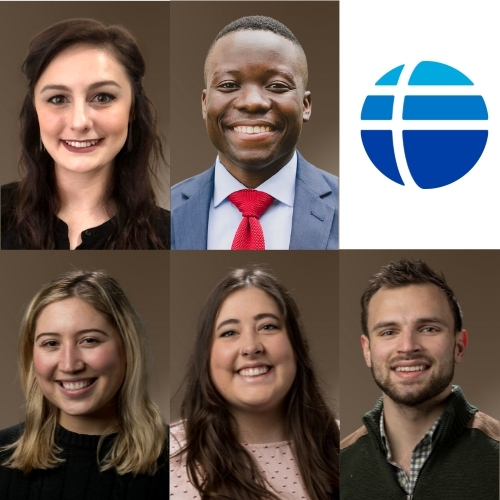 The six are among nine semi-finalists chosen from WKU’s nineteen total applicants. “It’s not the news we were all hoping for, but it’s not all bad news, either,” said Melinda Grimsley, who advises WKU’s applicants for the Fulbright U.S. Student Program. “‘Alternate’ means that selection committees decided an applicant was fully qualified to do the project they proposed to do while carrying the responsibility of representing the United States abroad. I’ve heard it said that an alternate is an award without funding, and that’s correct.” Alternates can be promoted to recipients if additional funding becomes available before the beginning of grant periods later this year.

The six alternates are:

Applications for the 2023-24 grant year are currently open. Recent alumni and students expecting to graduate in December 2022 or May 2023 should contact Dr. Grimsley, WKU’s Fulbright Program Advisor, to discuss application possibilities and process.

About the Fulbright Program: The Fulbright Program is the flagship international educational exchange program sponsored by the U.S. government and is designed to forge lasting connections between the people of the United States and the people of other countries, counter misunderstandings, and help people and nations work together toward common goals. Since its establishment in 1946, the Fulbright Program has enabled more than 390,000 dedicated and accomplished students, scholars, artists, teachers, and professionals of all backgrounds to study, teach and conduct research, exchange ideas, and find solutions to shared international concerns. The Fulbright Program, which operates in more than 160 countries worldwide, is funded through an annual appropriation made by the U.S. Congress to the U.S. Department of State.