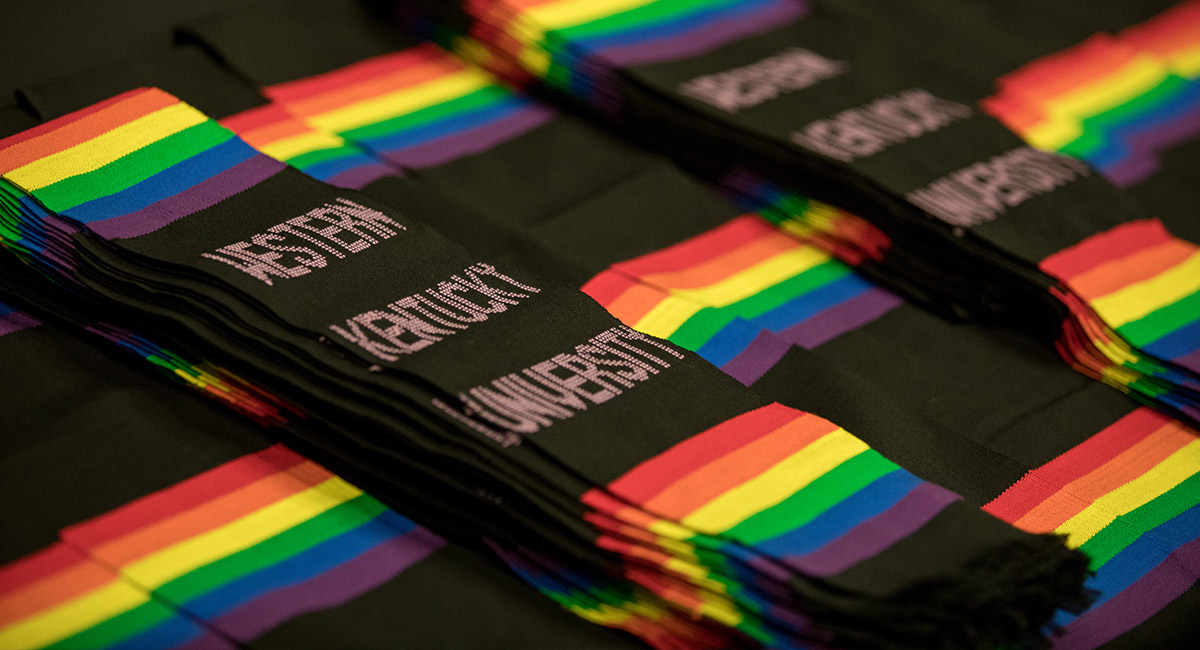 What is the Lavender Recognition Ceremony?

On May 11, 2015, Western Kentucky University held its inaugural Lavender Recognition Ceremony. This is an annual event that builds on the university-wide commencement activities. As an officially supported ceremony, the ceremony celebrates and recognizes the achievements and contributions of our LGBTQ and Ally graduates to the WKU community. The event is held during the Spring semester prior to the academic commencement ceremonies.

Why a Lavender Recognition Ceremony?

The Lavender ceremony is a time for recognition and inspiration; connection and accomplishment; and most of all a celebration of LGBTQ students of all races and ethnicities.

The tradition of Lavender Graduation began at the University of Michigan in 1995 with just three graduates. Dr. Ronni Sanlo, the Director of the University of Michigan LGBT Campus Resource Center, coordinated the first Lavender Graduation, in order to acknowledge the achievements of LGBTQ graduates. By 2001, there were over 45 institutions holding Lavender Graduation Ceremonies and the tradition continues to expand to additional colleges and universities across the country. For more information and a list of colleges and universities across the country, please visit the Human Rights Campaign at http://www.hrc.org/resources/lavender-graduation.

The Significance of "Lavender"

Lavender is important to LGBTQ history. It is a combination of the pink triangle that gay men were forced to wear in concentration camps and the black triangle designating lesbians as political prisoners in Nazi Germany. The LGBT civil rights movement took these symbols of hatred and combined them to make symbols and colors of pride and community.

Donations for the Dr. Patricia and Mr. Michael Minter Lavender Graduation fund can be made here. 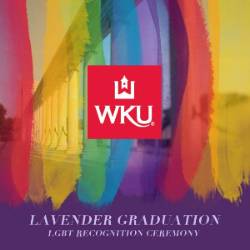 We Cordially Invite You to the Annual Lavender Recognition Ceremony