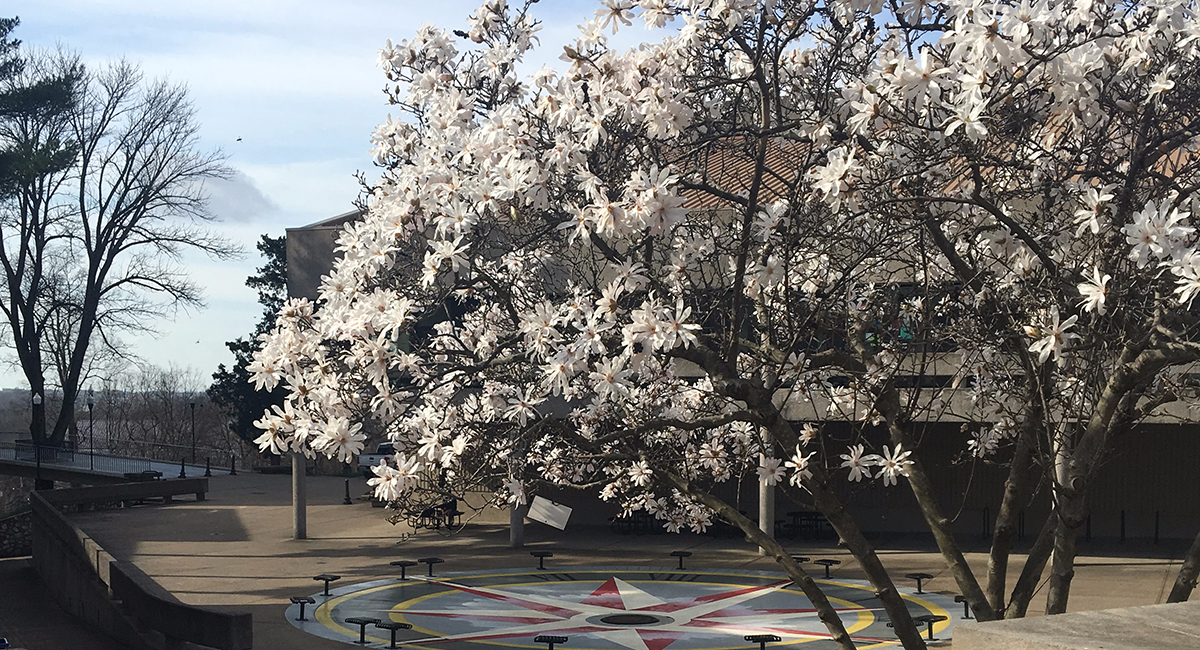 The College of Health and Human Services Hall of Fame

The purpose of the CHHS Hall of Fame is to recognize and honor individuals who have made significant contributions to CHHS through their leadership, dedication to community and hard work. The nominees for the Hall of Fame may have graduated from WKU with a degree in one of the many majors in CHHS or attended WKU but did not earn a degree, or individuals who are recognized as national leaders in their professional career and have made significant contributions to advance the professions and programs within CHHS. 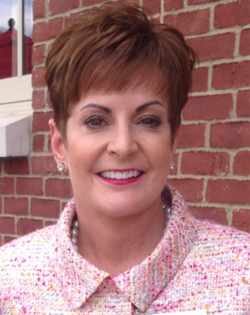 Julie H. Hinson serves as the President and CEO of Advanced Lifeline Respiratory Services headquartered in Louisville, Kentucky.  Julie has been with the company for over 25 years, starting as the Director of Marketing in 1989.  Advanced Lifeline Services is the leading provider of ventilator care services to long term care facilities in the United States.

A native of Owensboro, Kentucky, Julie earned her Bachelor of Arts from WKU in 1990, majoring in Public Relations with a minor in Business.  While at WKU, she was a member of Alpha Omicron Pi.  She also claims Glasgow and Bowling Green as secondary hometowns because of family connections and the influences each have had in formative periods of her life.

Julie provides a significant leadership role to the College of Health and Human Services, serving on the CHHS Board of Stakeholders since 2009.  Julie brings her expertise, experience, and dedication to many efforts on behalf of CHHS and WKU.  She has brought valuable insight to the development and relevance of our many academic programs.  Particularly notable is her current reign as President of the WKU Alumni Association Board of Directors.  Her commitment also includes service as a founding member of the WKU Sisterhood and leadership on the WKU Foundation Board of Directors.

Julie has also enjoyed direct interactions with WKU students.  As a former speaker at the WKU LeaderShape Institute, she and fellow alumni connected with student leaders. She believes she learned as much from the students as they did from her. For Julie, it was a very rewarding experience to interact with such an exceptional group of student leaders and something she has not forgotten.

The College has been fortunate to have Julie as a dedicated friend and ambassador.  She is respected across the Commonwealth and has brought positive guidance to The Greater Louisville WKU Alumni Chapter and to various Louisville organizations, such as The Fillies, Inc. and The Woman’s Club of Louisville.  One only has to spend a small amount of time with Julie to recognize her enthusiasm for CHHS.