Timothy C. Caboni, a 1994 Western Kentucky University graduate, returned to the Hill on July 1, 2017, as WKU’s 10th president. Shortly after assuming the president role, Caboni launched a comprehensive strategic planning process aimed at developing a roadmap for the University’s next decade of growth. Thus, WKU’s 2018-2028 strategic plan, Climbing to Greater Heights, was finalized in summer 2018, and its implementation is well underway.

President Caboni quickly generated a renewed institutional focus on student-centeredness, applied research, recruitment, retention and growing partnerships within WKU’s 27-county service region and beyond. Of particular importance to Caboni is WKU’s responsibility to advance the City of Bowling Green, the Commonwealth of Kentucky and the world by inspiring innovation, elevating communities and transforming lives.

Several key initiatives were launched during President Caboni’s first four years at WKU, including the Summer Scholars program, the Intercultural Student Engagement Center Academy, the Burch Institute, the First Year Village, the Commons at Helm Library, the Opportunity Fund, The Innovation Campus, centralized advising and CAPE (Comprehensive Academic Program Evaluation). The intentional groundwork laid through the strategic plan and these initiatives, supported by the collective work done across the University under President Caboni’s leadership, has led WKU to significant positive momentum and record-breaking successes.

In the area of recruitment, in fall 2020 the University celebrated its largest one-year increase in the size of its incoming class compared to any class during the past three decades. This group also brought with it the highest high school GPA in WKU’s history. At the start of his third year on the Hill, Caboni announced bold changes to the University’s scholarship program, increasing institutional aid by $5.2 million. The newly revamped freshman scholarship model, coupled with aggressive affordability marketing and outreach, created fall 2020’s historic growth by more than doubling the number of freshmen receiving scholarships compared to fall 2019, with nearly 84% receiving merit awards to help fund their education (rising from 39% in 2019).

With President Caboni at the helm, WKU is seeing more students come to WKU because it’s been made more attractive and more accessible than ever before; more students stay and complete their degrees because of the growth and enhancement of its targeted student-support structure; and more graduates choosing to remain in Kentucky because of the growing partnerships in the university’s 27-county service region and beyond.

Additionally, in fall 2019, Caboni restructured the Diversity, Equity and Inclusion (DEI) team, seeing also immediate results with WKU achieving the second highest score among Kentucky’s public universities in the Council on Postsecondary Education’s latest DEI evaluation (2018-19). In 2019, WKU was awarded the Educational Fundraising Award by the Council for Advancement and Support of Education (CASE) for persistent fundraising success after celebrating its record year of gifts in fiscal year 2018, reaching $45 million. And since its inception in 2017, the WKU Opportunity Fund, a fundraising effort to support WKU students, has already grown to $48 million of its $50 million target with 136 new endowed scholarship funds. Caboni was selected as Vice Chair of the Conference USA Board of Directors Executive Committee in June 2021 after being named to the league’s Executive Committee in Summer 2019.

2021 is set to be another year of success and celebration on the Hill as four new scholarships, announced in fall 2020, open even more doors to perspective students and the University marks the opening of the Commons at Helm Library, The Innovation Campus and The First Year Village, complete with Living Learning Communities. Additionally, as President Caboni remains committed to ensuring the University’s physical spaces align with its student-centered initiatives, work to support the 2021-31 Campus Master Plan launched this year. 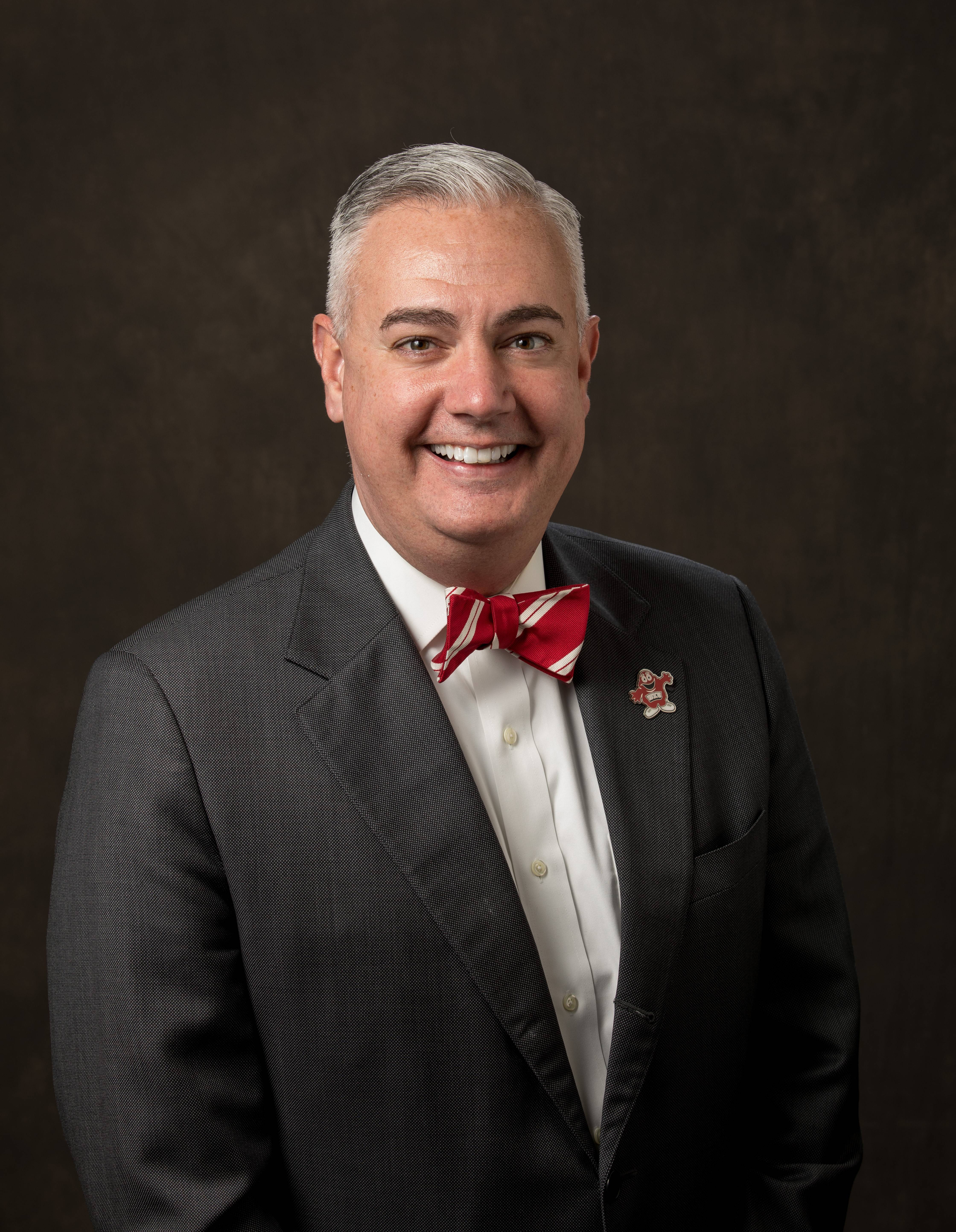