In addition to being WKU’s First Lady, Kacy Schmidt Caboni brings her extensive development experience to WKU as the director of principal gifts and special initiatives in the WKU Division of Philanthropy and Alumni Engagement. Kacy works with benefactors and prospective donors to garner private support to advance WKU. She is currently overseeing the newly established WKU Opportunity Fund, a focused effort to raise $50 million to support recruitment, retention and experiences for WKU students beyond the classroom.

She also contributed to the success of the $1.2 billion Far Above: The Campaign for Kansas, managed a national pool of major gift prospects, trained and managed development and administrative staff and directed programs for prospect identification, cultivation, solicitation and stewardship for prospective and present major gift donors.

Prior to coming to KU, Kacy spent two years as a development officer for the College of Business Administration with the Kansas State University Foundation.

She holds a bachelor’s degree in psychology from Kansas State. 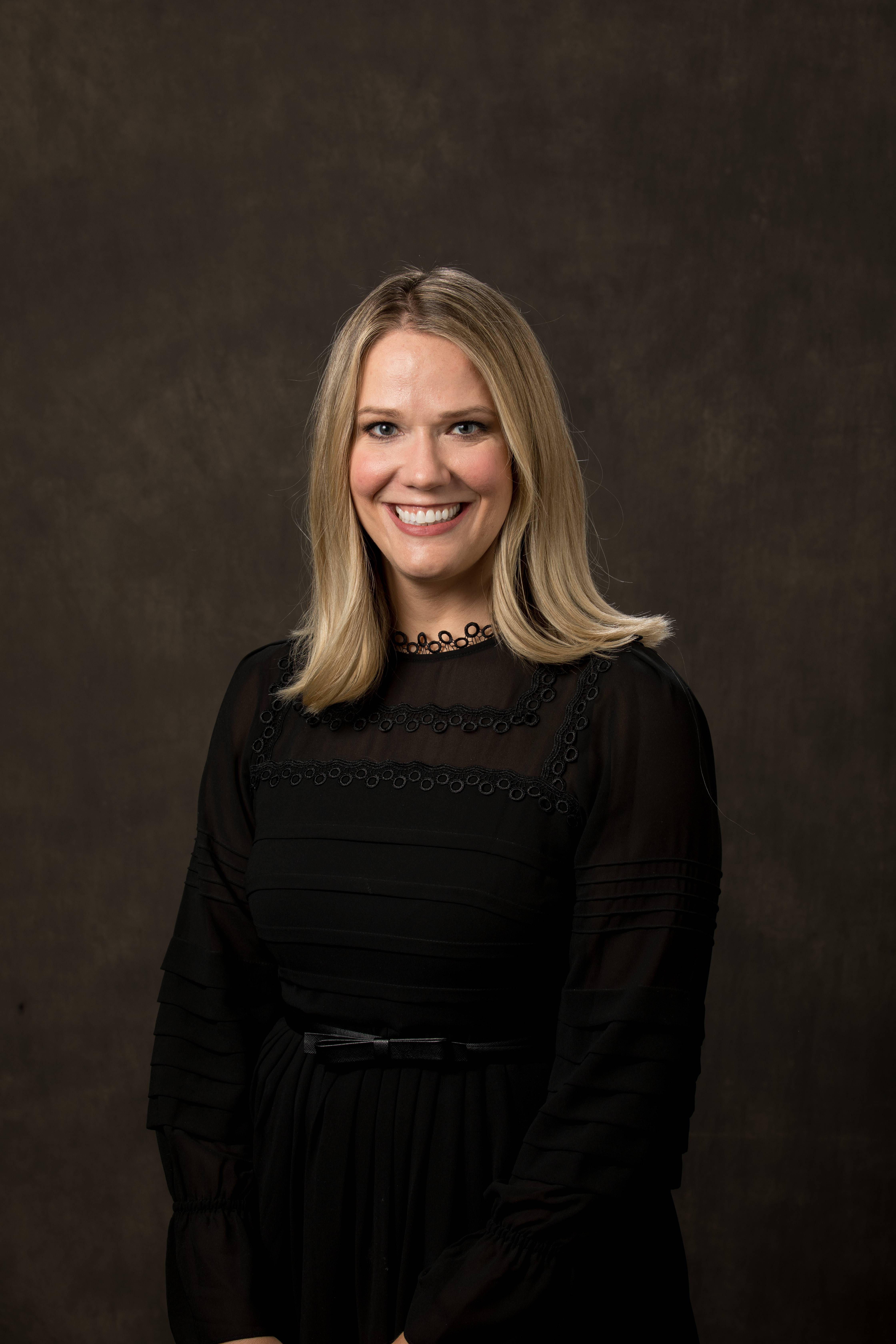