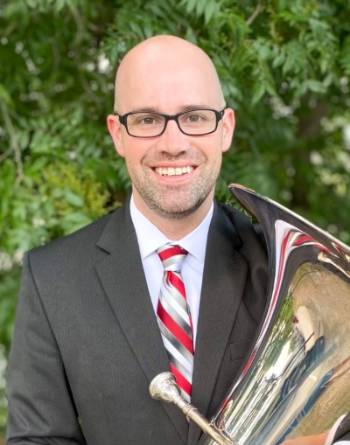 As a chamber musician, Dr. Humphreys is acting principal tuba of the Owensboro (KY) Symphony and is a frequent guest with Orchestra Kentucky (Bowling Green). He is a member of the Western Kentucky University Faculty Brass Quintet and also is a member of the Boulevard Brass Quintet. He was previously principal E-flat tuba for the Dallas Brass Band. He is a founding member of the Juggernaut Tuba Euphonium Quartet, and the Frontier Brass Band (OK). He has performed with the Oklahoma City University faculty brass quintet and the University of Oklahoma faculty brass quintet. Additionally, he has performed with the Oklahoma City Philharmonic, Tulsa Symphony Orchestra, and the Symphony of Northwest Arkansas.