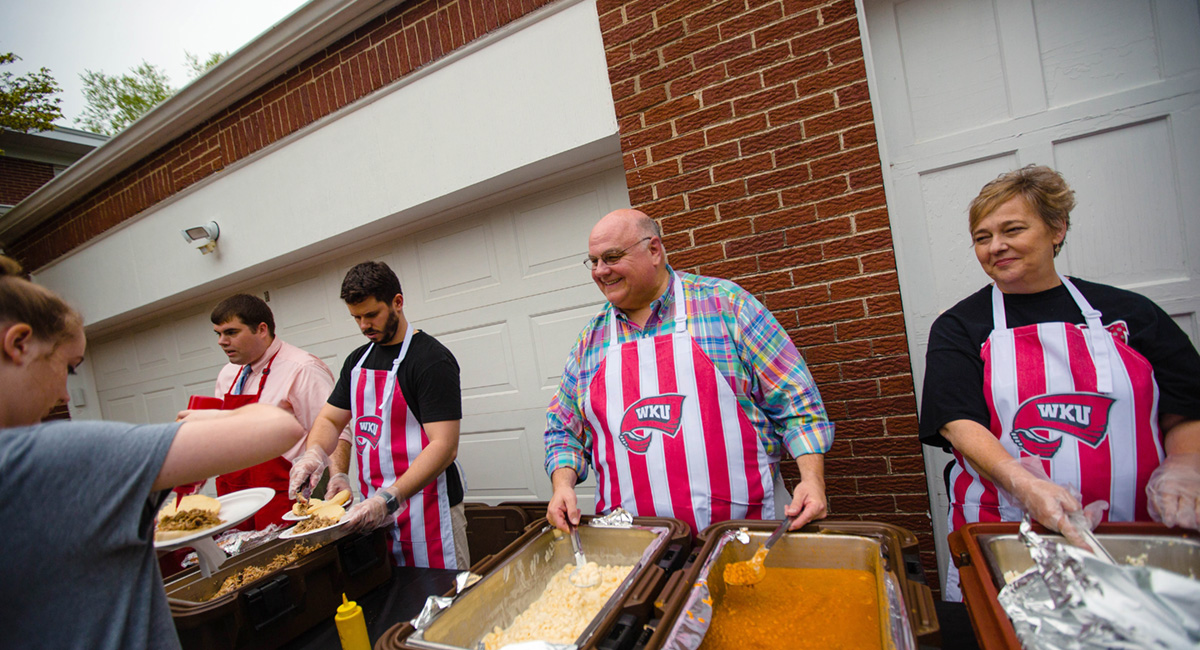 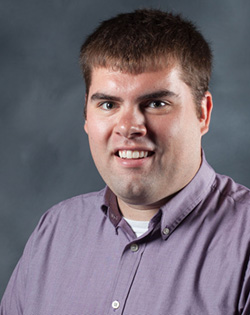 A 2013 graduate of the photojournalism program at WKU, he worked on the Talisman and Herald throughout his time as a student. After graduating, he worked at the Catholic Courier in Rochester, New York, as the new media coordinator.

In 2015, Sam returned to WKU to take a job as coordinator of technology and communications with The Center for Gifted Studies.  His responsibilities at The Center ranged form photographing a plethora of summer camps and other programs to chaperoning students on whirlwind field trips and representing The Center at events throughout Kentucky as well as around the world.