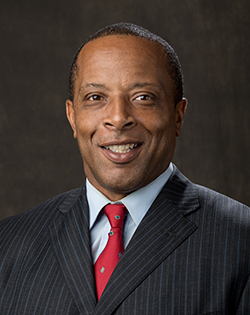 Obee, T. (2016). How to get started correctly. Presented at Western Kentucky University, March 2016

Obee, T. (2015). The Beginning with the end in mind. Presented at Western Kentucky University, October 2015